A selection of some of the writings of Emeritus Bishop Peter Cullinane is available under each of the following headings:  The Church in Society; Church and Pastoral; Leadership and Ministries; Ecumenical and Interfaith; Liturgy and Homilies; and Catholic Education.

Download: IT’S ALL ABOUT BECOMING – A LETTER TO SENIOR STUDENTS

It’s all about belonging is Bishop Peter’s latest writing – this time to Senior Students.  Please feel free to distribute widely.

Under the title It’s All About Becoming, Bishop Peter provides a framework, and perhaps a kind of unity, for the things we already teach under the various headings of human, personal, moral and spiritual development.

A WALK THROUGH THE MASS – VIDEO SERIES

THE CHURCH IN SOCIETY

Statement on Tania Kovats’ “Virgin in a Condom” exhibit (1998)

Why is our Church not touching some people? (March 2000)

Participation in a General Election (June 2017)

What is the connection between the pandemic and the need for a different economic order? (June 2020)

Come, dream with me a dream that is coming true (April 2022)

Further Reflections on our Commitment to the Māori People (June 1990)

Pastoral Letter on Evangelisation (19 May 1991)

Reflections on the Encyclical “Splendour of Truth” (1994)

“Fides et Ratio”, and its applicability in New Zealand (March 1999)

On Bridging the Gaps

Memo to NZ Bishops on Homosexuality (2015)

Be Still and Know

From Clericalism to Synodality (Jan 2019)

Regarding the term ‘ontological’ (July 2020)

Unmoored (Parts One and Two)

The Journey into Reality

Guiding Principles for the Development of Lay Ministries (May 1994)

A Reflection on Priestly Ordination (1994)

The Future Staffing of our Parishes (Aug 1997)

Decree on the Pastoral Office of Bishops

Reflection on Liturgy, Culture and Spirituality in the NZ Church (June 1990)

The case for Confirmation at a later date (1991)

Posture during the Eucharistic Prayer (24 Nov 2008)

Proposed letter of bishops to priests and deacons

On Translations and Underlying Concerns (Feb 2018)

A Suggestion for the Liturgy of the Word (June 2022) 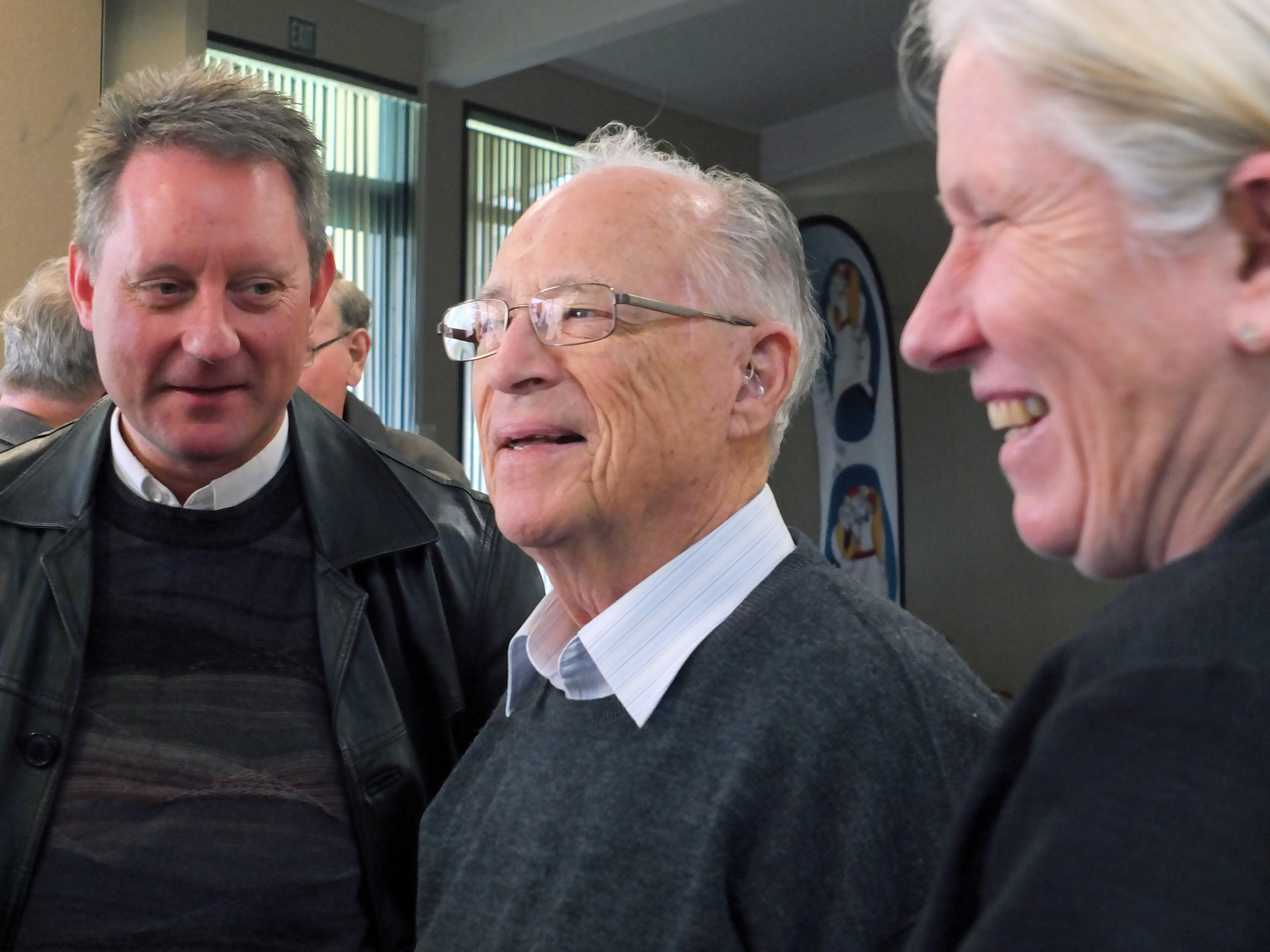 Pope Francis has written the Apostolic Letter to recall the profound meaning of Eucharistic celebrat [..]

About 80 representatives from the country's six Catholic dioceses and other entities met [..]