The Graduation Ceremony for The Catholic Institute of Aoatearoa New Zealand was held at the Cathedral in Wellington on Tues November 28.

We had a number of graduates from our diocese:

We had a number who had also finished their Masters in Educational Leadership.

A hearty congratulations to all our graduates for 2017.

Thanks also to our academic staff Rosalie Connors, Kate Bell, and Mark Richards for being present, and to Lynette Roberts-King who attended as head of the Catholic Education Office.

Nick is the TCI Co-ordinator for the Diocese of Palmerston North. To find out more visit tci.ac.nz. 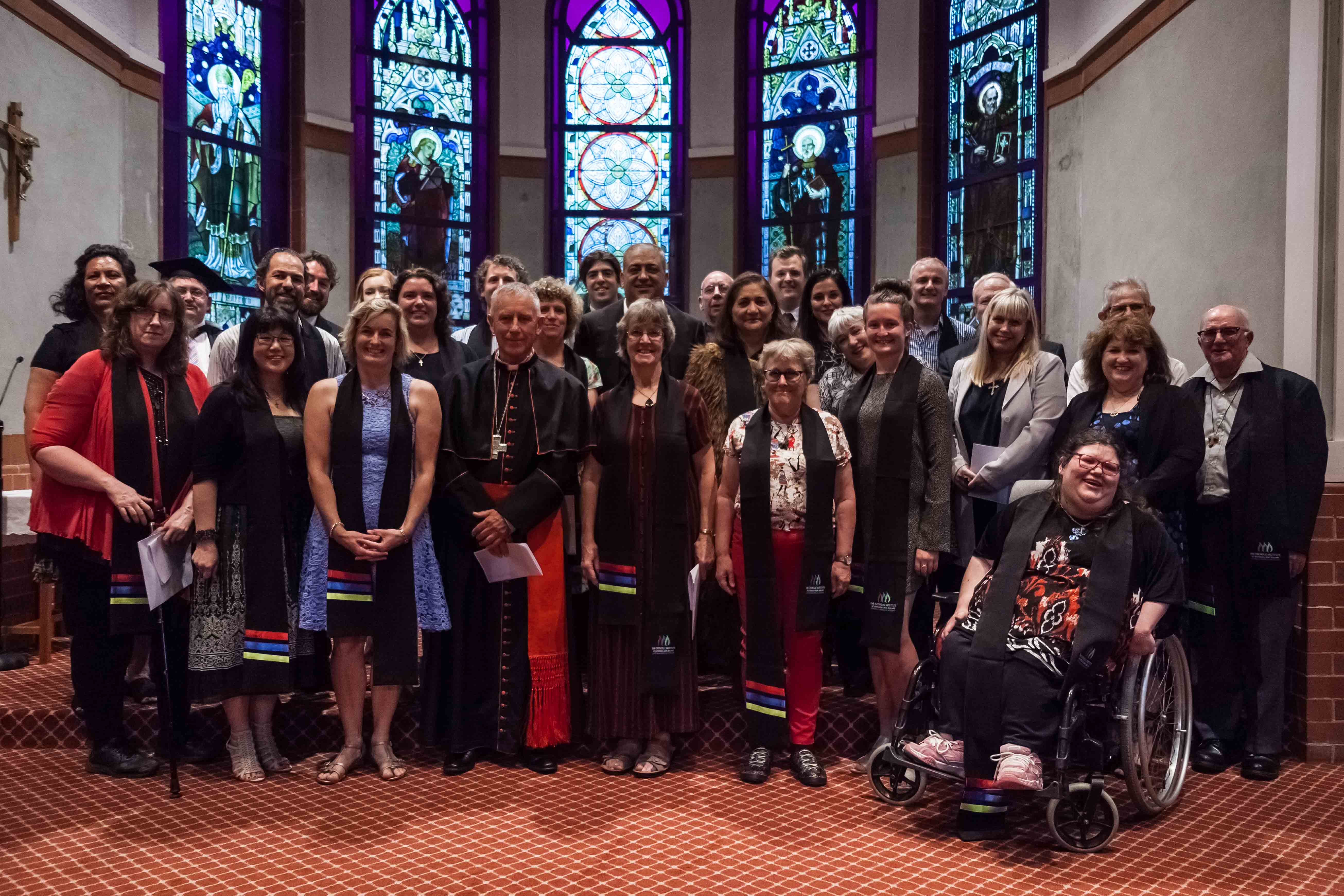