On Thursday February 22, Pope Francis released his message for the 33rd World Youth Day, which will be celebrated on Palm Sunday this year.

This celebration represents another step towards preparing for the International WYD in Panama 2019, the Pope says.

It also precedes the upcoming Synod of Bishops in Rome in October, which will focus on the importance of young people in the Church.

Below is a summary of the Pope’s message from the Vatican News website.

Name your fears
Reflecting on the words of the Angel Gabriel, “Do not be afraid!”, spoken to Mary in St Luke’s Gospel, Pope Francis asks young people to name their own fears. Today, he says, there are many youngsters who continuously photo-shop their images or hide behind false identities, in an attempt to adapt to artificial and unattainable standards. The uncertainty of the jobs market, a sense of inadequacy and a lack of emotional security are other fears which afflict young people, he says.

Importance of discernment
In moments when doubts and fears flood our hearts, the Pope continues, discernment is vital so that we don’t waste energy being gripped by empty and faceless ghosts. The Bible doesn’t ignore the human experience of fear, he says, noting how Abraham, Jacob, Moses, Peter, the apostles and even Jesus himself experienced fear and anguish. The phrase “Do not be afraid” is repeated 365 times in the Bible, the Pope says, “as if to tell us that the Lord wants us to be free from fear, every day of the year”.

Don’t hide behind screens
Pope Francis says discernment should not just be an individual effort at introspection, but also means opening ourselves up to God and to others who can guide us through their own experience. Authentic Christians, he insists, are not afraid to open themselves to others and he urges young people not to close themselves up in a dark room “in which the only window to the outside world is a computer and smartphone”.

Do you accept the challenge?
Just as the Angel calls Mary by name, the Pope continues, so each one of us is called personally by God. Through God’s grace, we can take courage, despite all the doubts, difficulties and temptations that crop up along our way. If we allow ourselves to be touched by Mary’s example, he says, we too can learn to love God and to dedicate ourselves to the weakest and poorest among us. Dear young people, the Pope concludes, as WYD in Panama draws closer, I invite you to prepare yourselves with joy and enthusiasm. “WYD is for the courageous!” “Do you accept the challenge?” 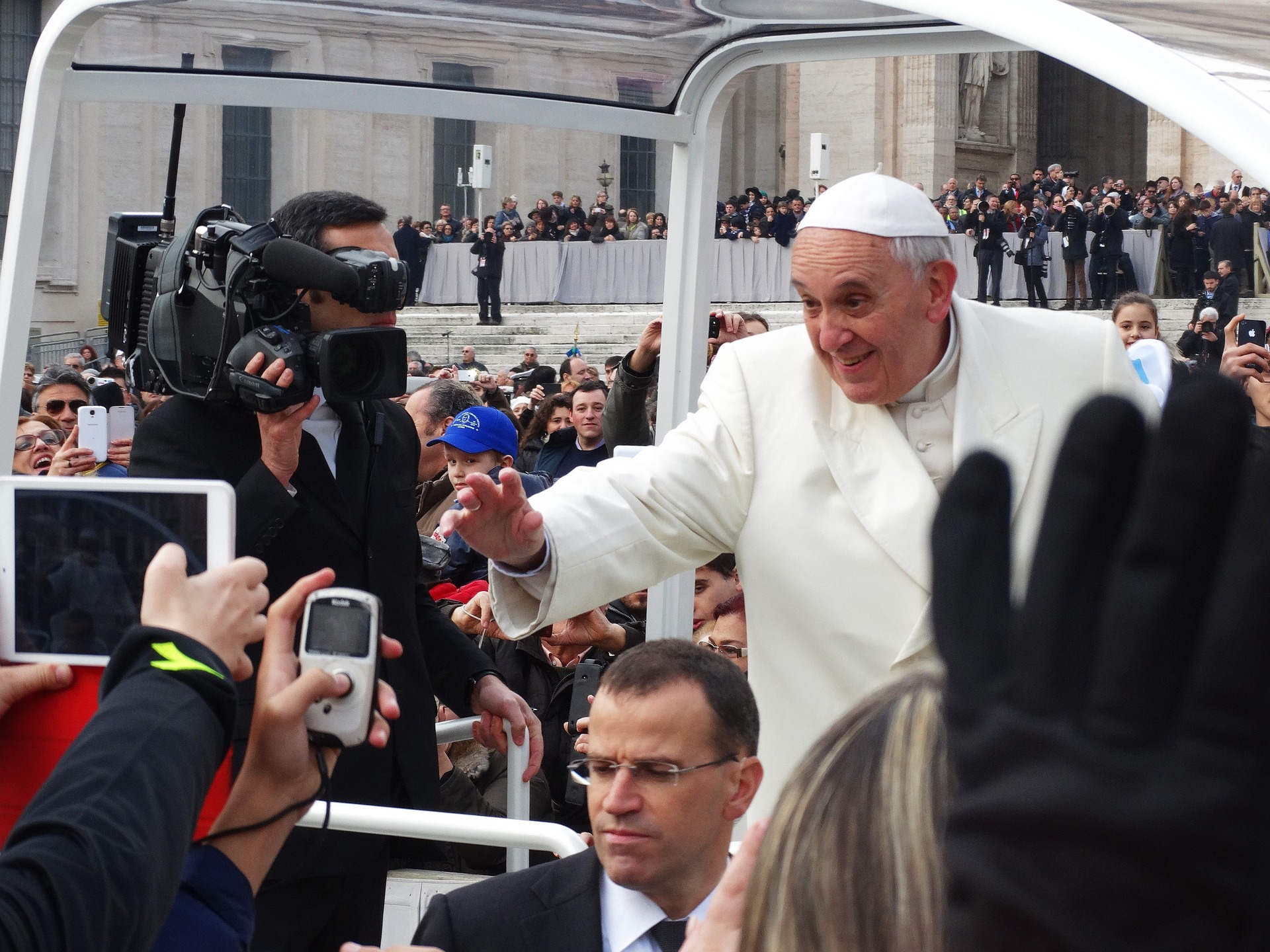