This article appeared in the latest issue of NZ Catholic.

The festival will take place in St Mary’s College at St Marys Bay in Auckland during the first weekend in December. This will be an event led by young people for young people, with many youth organisations from around the country collaborating to present this hugely unique and exciting event.

The festival will consist of a wide range of activities, including workshops, a cultural showcase and interactive experiences throughout. Highlights include a Festival Mass on the Saturday night and the chance to participate in music and prayer led by international guest Matt Maher.

Hosted by the New Zealand Catholic Bishops Conference, the festival is aimed at those aged between 15 and 29 years of age, with organisers expecting upwards of 500 young people to attend.

“We are delighted to invite Matt Maher and his band to join us in Aotearoa New Zealand to celebrate the work of God in and through young people.  His music, faith, and presence among us later this year will be a challenge for all young people to be inspired to use their own God-given gifts when they return home to their local communities.”

On Sunday 3 December, following the festival there will be a public concert by Matt Maher for the Christian community of Auckland at the Victory Convention Centre, Freemans Bay, Auckland. The concert will have limited seating capacity with tickets on sale from 1 August 2017. All festival participants will receive premier VIP tickets to the concert as part of their festival registration fee.

Matt Maher is an internationally acclaimed Christian songwriter and worship leader. Born in Canada, Matt now lives in Nashville in the United States. Matt is excited about the opportunity to be with us here in New Zealand, both learning from us, and sharing with us his music and leadership.

The festival will run from Saturday 2 December to Sunday 3 December 2017. Registration opens 15 July and concert tickets will go on sale 1 August. 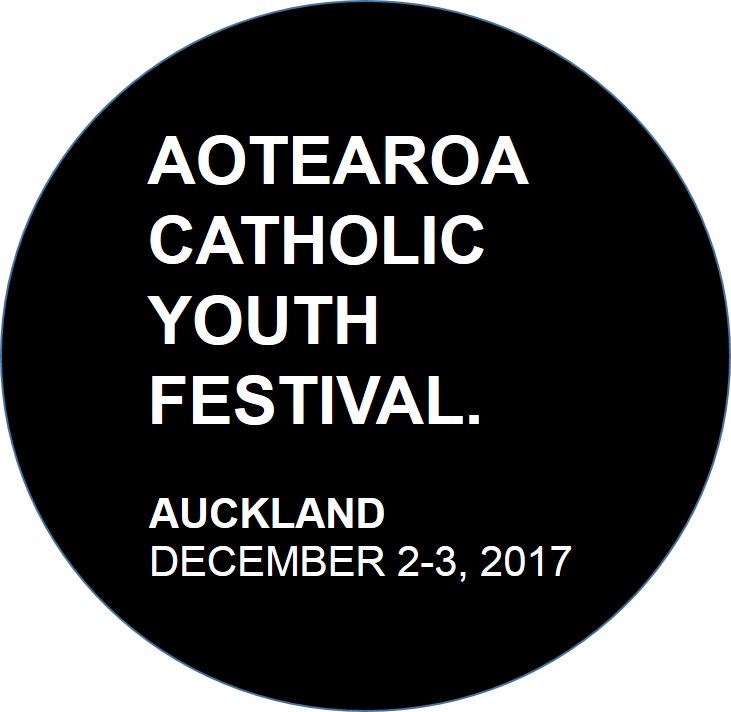