650 young people aged between 15 and 29 attended the Aotearoa Youth Festival in Auckland over the weekend of December 2-3.

Approximately 70 of those were from the Diocese of Palmerston North.

The South Taranaki group left at 6.15am Saturday from Stratford, arriving at the Silverfern backpackers next to the Sky Tower at 11.30 before racing off to the Festival for the opening. Over the next two days there were a variety of workshops and keynote speakers to listen to, covering themes such as sacramentality, music in liturgy and worship, human sexuality, digital disciples, and mental health.

We were re-acquainted with old friends, met from previous Catholic camps during the year, and new friendships were established.

The theme of the Festival was ‘Kanohi ki te Kanohi: Face to Face’ and the young people spent their time getting to know each other in a Catholic faith-based weekend.

Saturday night mass with Cardinal John Dew and the Bishops was a highlight, along with a welcome for international musician Matt Maher and his band. A warm-up concert showed us what would be in store the following night.

Our crew were fortunate to be up in the front row seats for Matt Maher’s concert at the convention centre, whose simple lyrics and catchy music got everyone on their feet.

The whole weekend was a good experience of building faith together with people. But it was only an experience, and unless we continue to spend time Face to Face with God the Father, Son and Holy Spirit in a daily routine, then experiences with people will not add up to the faith that is required to live a Catholic way of life.

The lessons learnt on the weekend must be lived out.

Eugene is Young Family and Youth Minister for South Taranaki 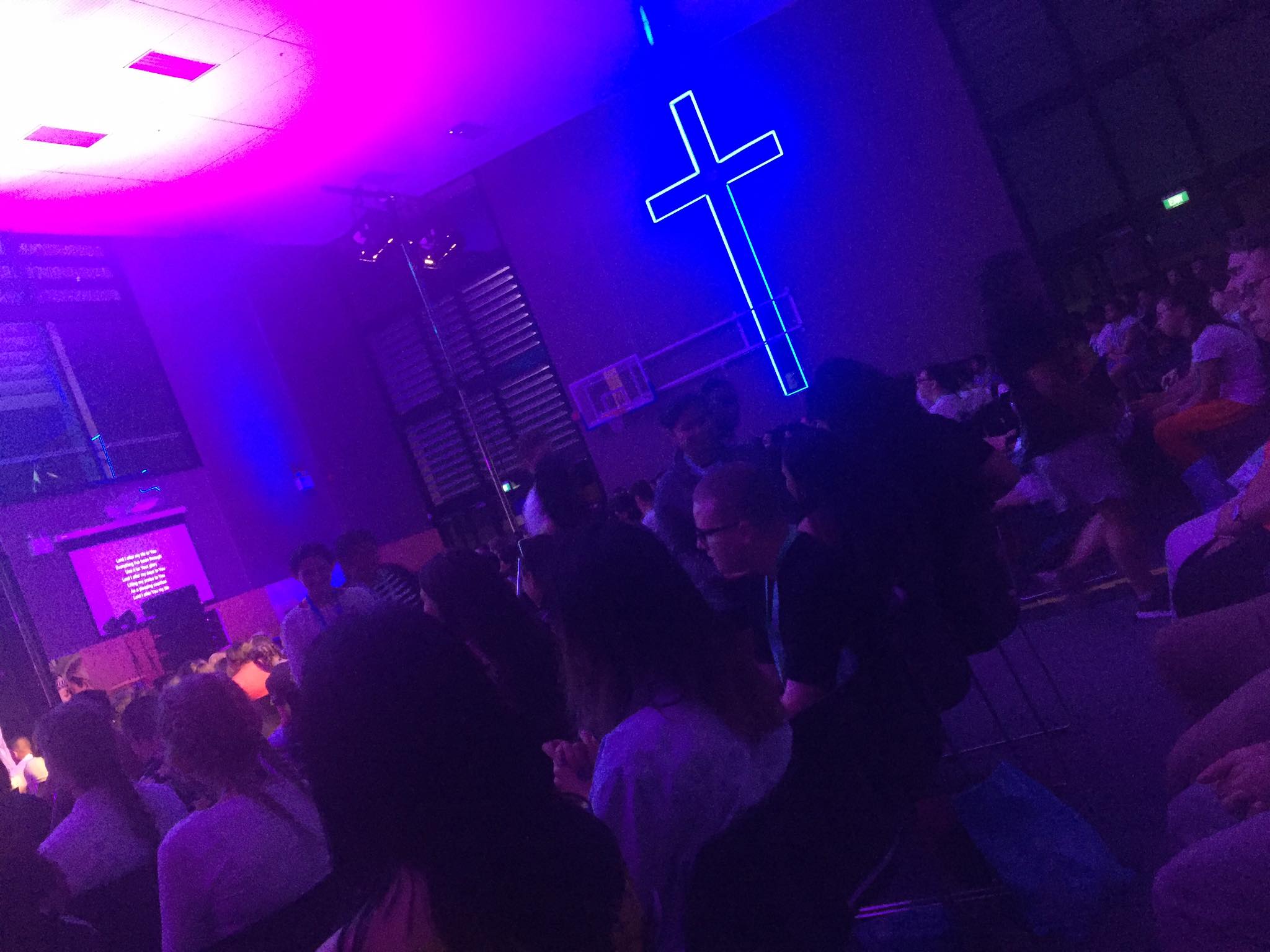 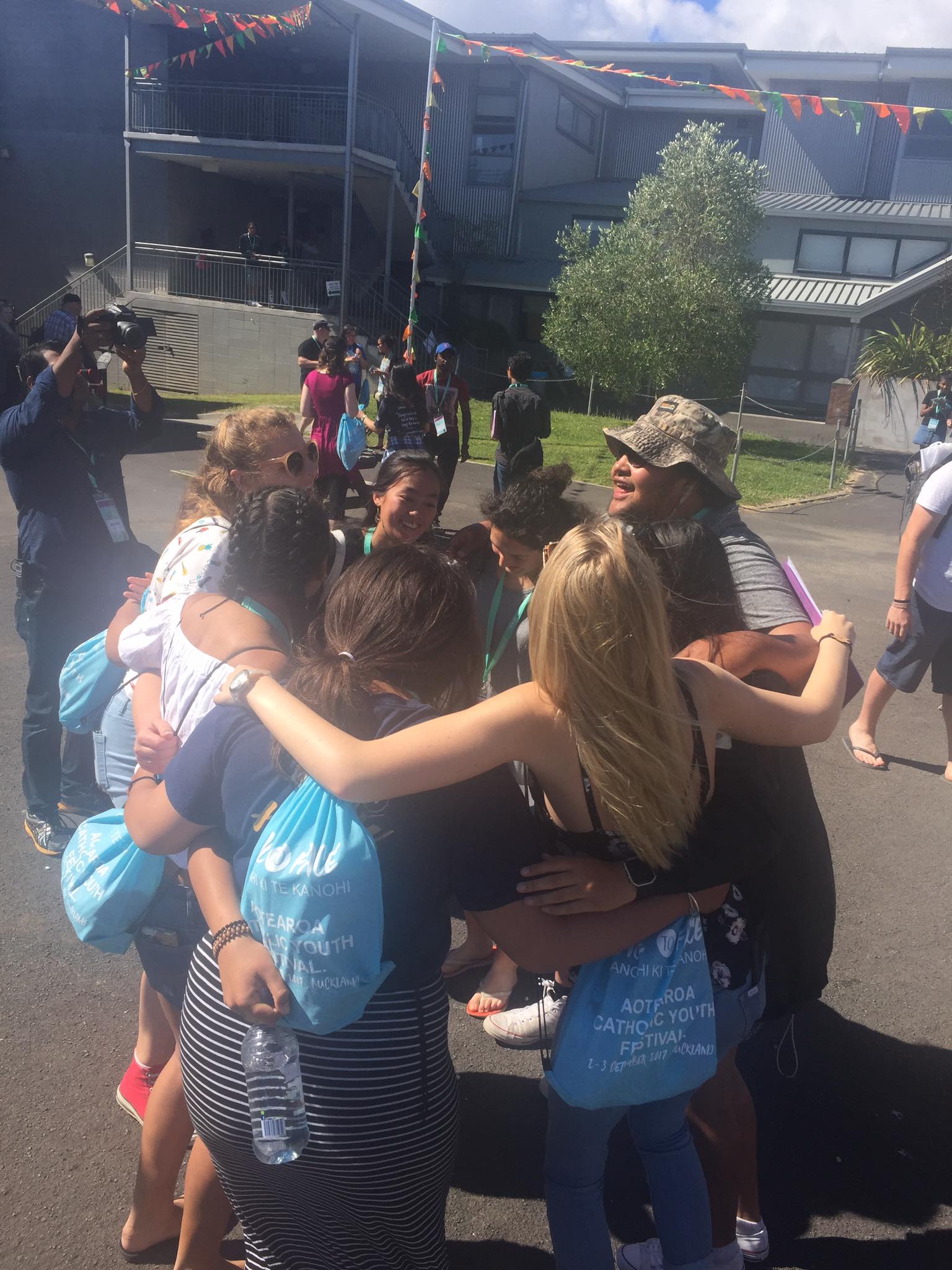 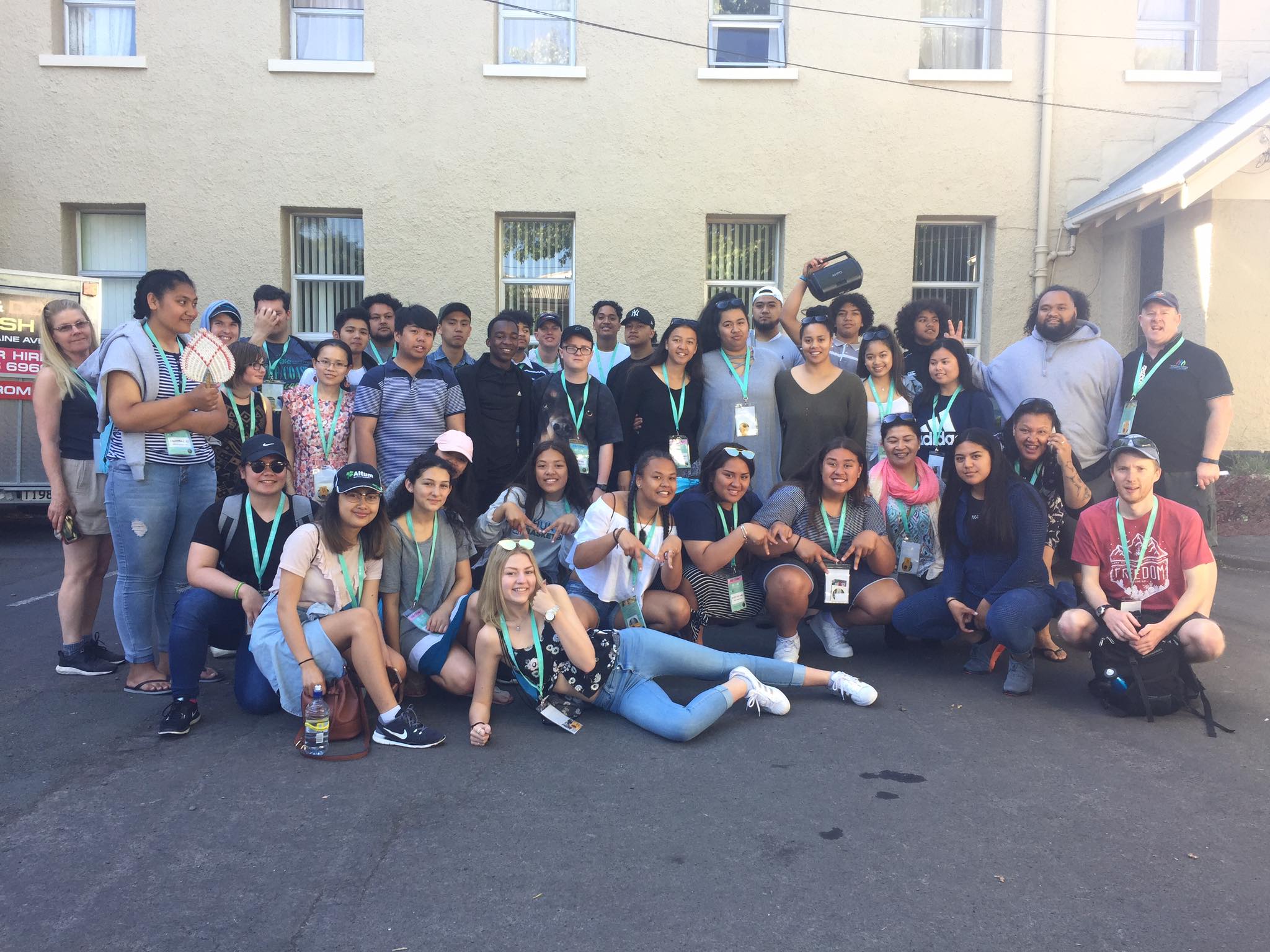 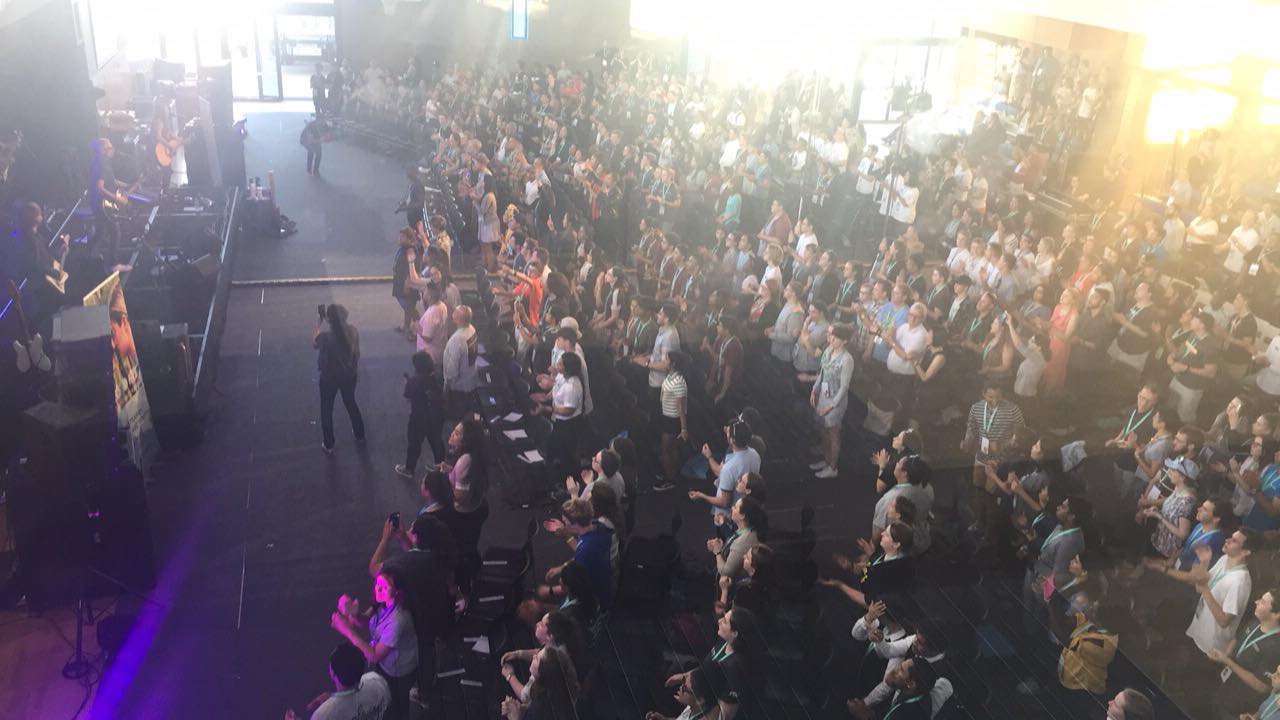 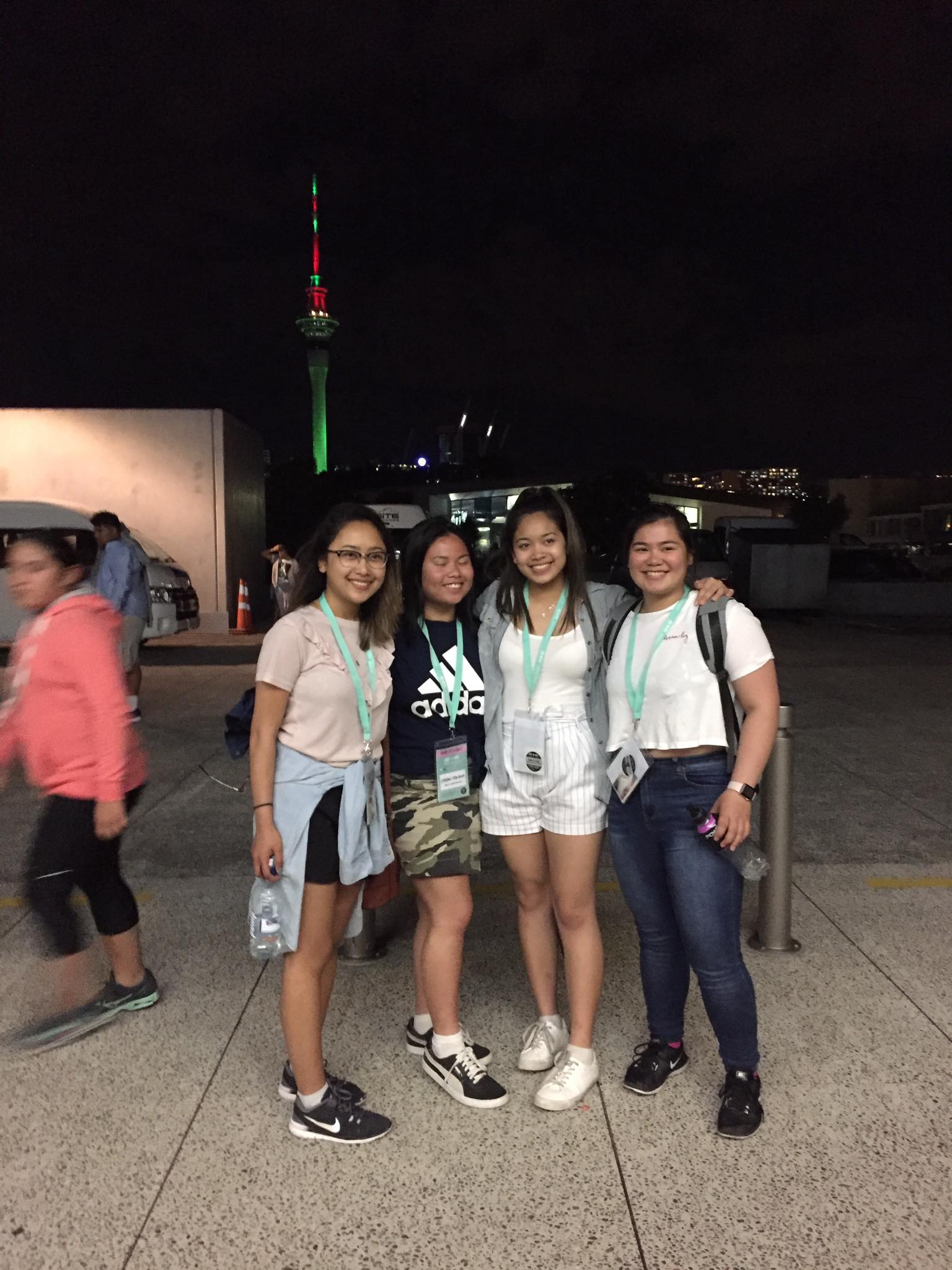 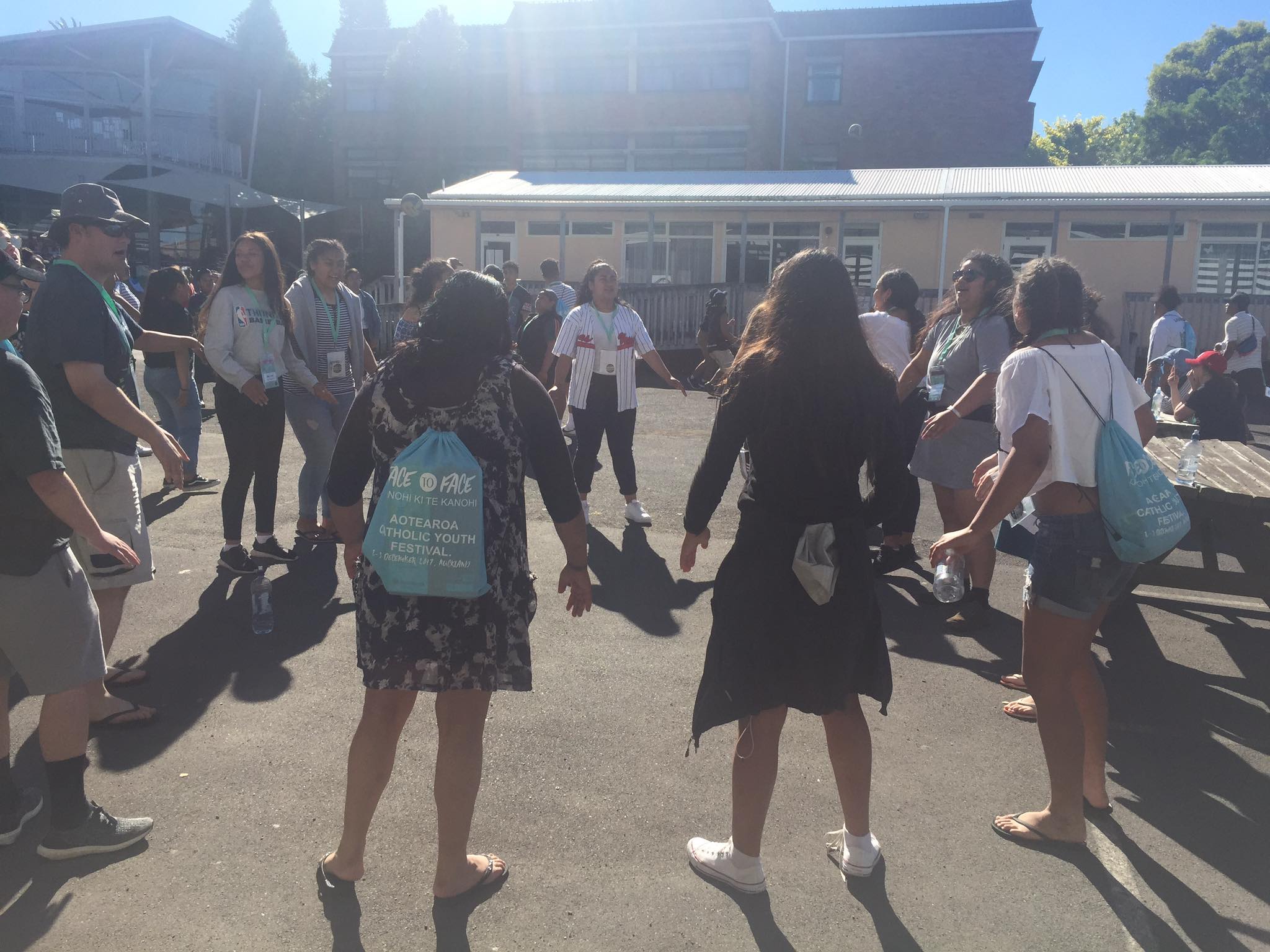 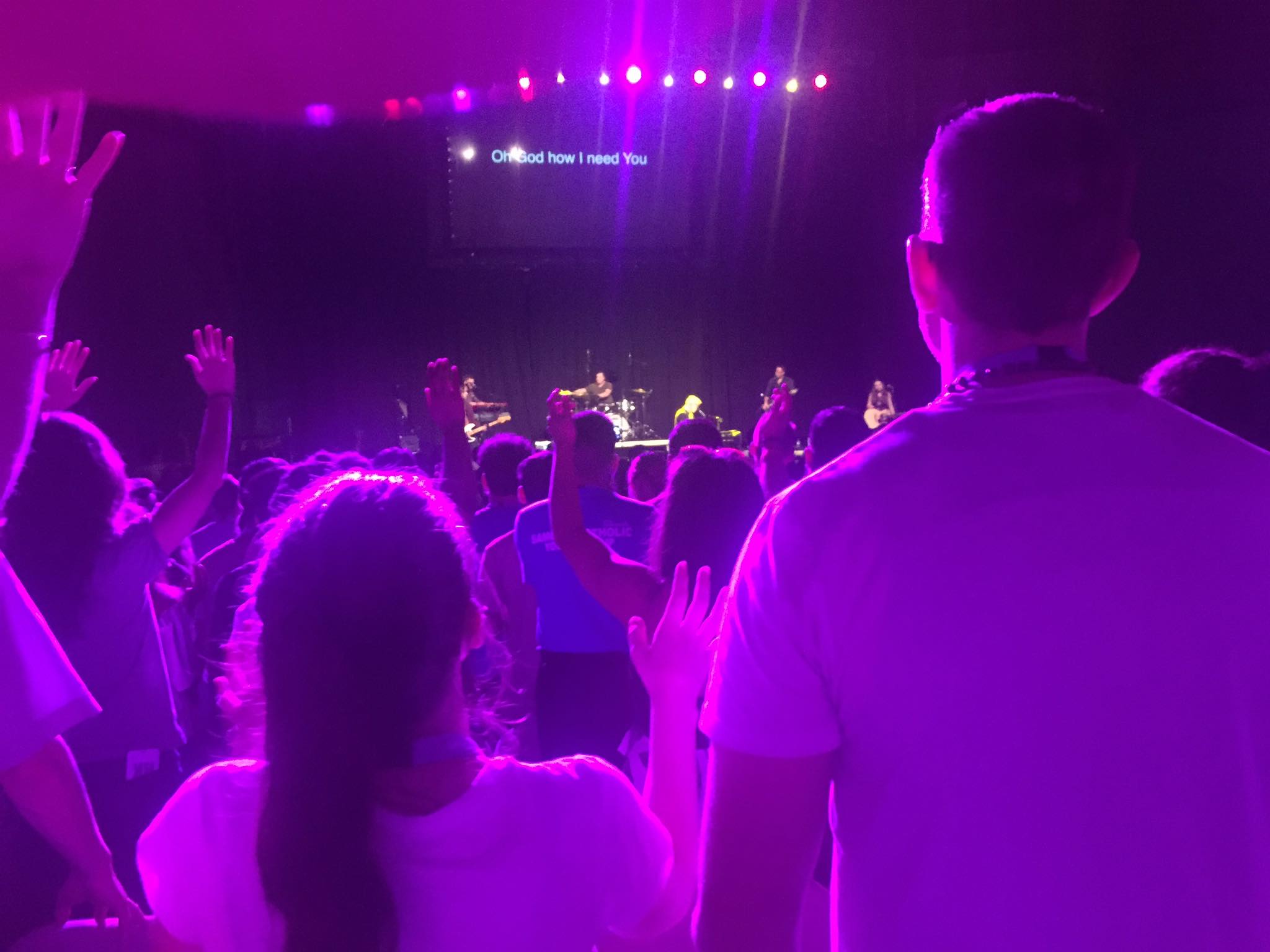 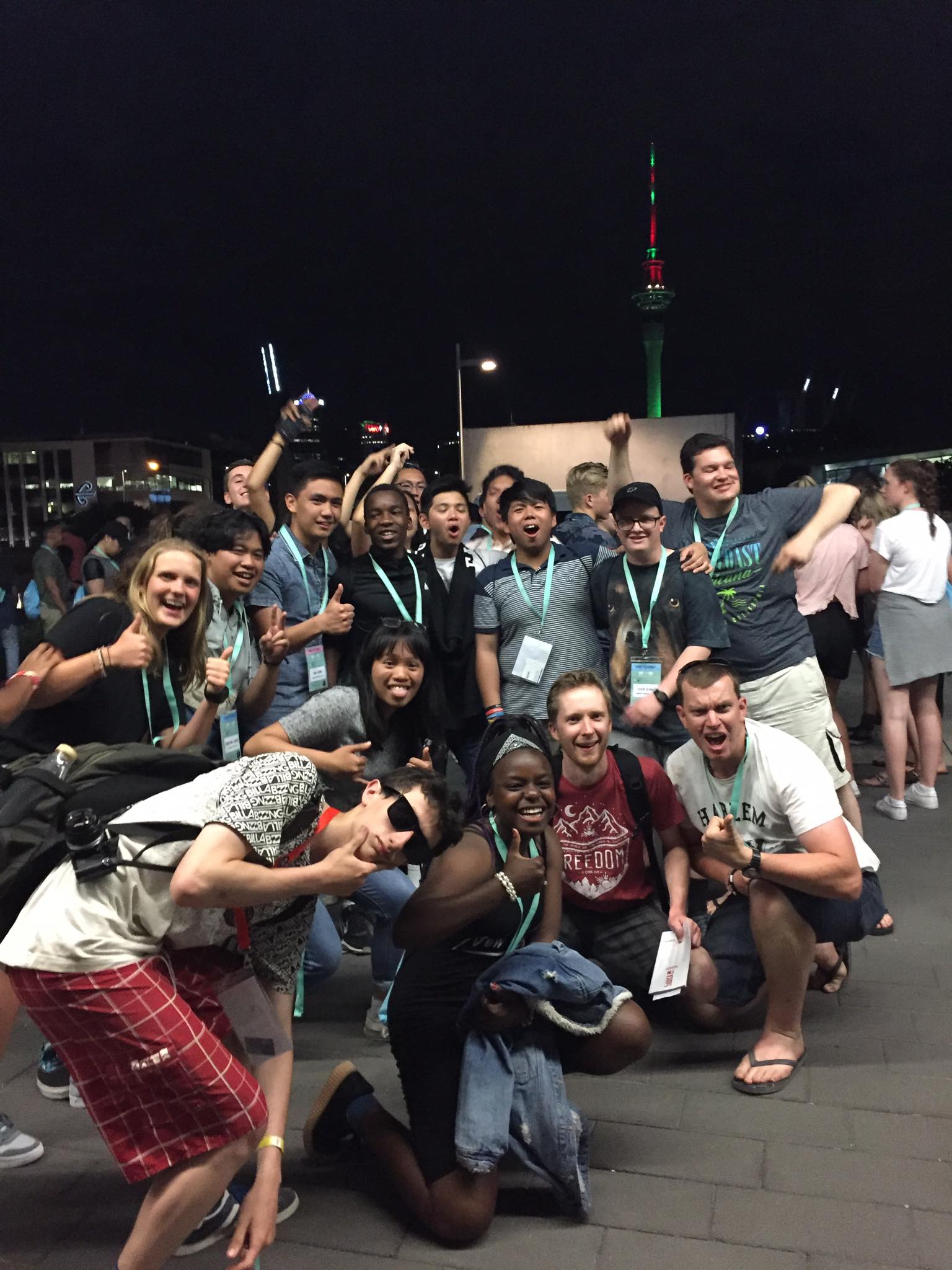