Along with entrenched corruption, India is full of scams. From MPs (many of whom are gangsters and rogues from way back) to shoe polish boys to Doctors (unnecessary pathology tests for kickbacks etc) to dodgy NGOs, ingenious (and disgraceful) ways of making a fast buck proliferate.

I came across a creative one the other day. Visiting a leper colony near Raphael I saw a queue forming behind a banner announcing free health check-ups by a new local NGO (non-government organisation). Behind a desk someone was recording names, another was recording weights, then a third collecting a fee of 100 rupees (the banner’s wording already misleading) and at the front of the line three others trying to look official with a stethoscope hanging from a nail, and one guy dressed in a white coat.

The prize piece was a flashing machine with ‘Japanese Technology’ emblazoned across the top together with ‘scientific’ flashing lights; all looking like a second hand pokie machine. This was the key lure.

So I lined up too. Placing my hand on the pad alongside the high tech machine, I was told, would result in an accurate print out of all my medical conditions. Quite a promise. And sure enough after a solemn 90 seconds I was told to lift my right hand, and let the printer spurt out its diagnosis. Given that the four pages were in English the ‘Doctor’ suggested I skip his interview and move on. Out he probably hoped.

And so I read. The list of medical categories was long. Most in fact had exactly the same recommendation, including the entry for my purported gynecological condition: “eat more vegetables and avoid stress”!

Everybody got the same printout: man, woman and child. The machine was simply a collection of lights, and the scam NGO (I subsequently learned that 4,000 rupees will see you get an NGO registered; no questions asked) creaming off 100 rupees per poor and illiterate (in English) bod.

Of course there is far more than scams to India. In fact Modi the Prime Minister pulled off an astounding stunt while I was there which overnight removed mountains of money from the black market. Too complex (although actually it was in one sense breathtakingly simple) for a post but google Modi if you are interested to learn more.

On the local level I’m continually running into people extending a hand to those in need. I visited a wonderful elderly lady Moeena Roy (see photo) now 93 who for years worked voluntarily at Raphael. She is Muslim. Her husband was a diplomat so she lived in many countries of the world and has tales to match. A new Doctor arrived while I was there called Dr Sudhir Peshin. I asked him what attracted him to Raphael. He had come years ago as a new graduate for a stint at Raphael and vowed that one day he would return. And so he did.

In the meantime he had earned a salary beyond the scope of Raphael and now with family he decided it was time to return. I love the look of engagement in the photo of him and with a special needs child. In a culture and religion which place much on fate, this image talks more of hope which colours our Advent season. The last photo, of Dr Gupta and a nurse Kavita with a TB patient, also seems to express something of the kind of breakthrough which keeps hope alive. 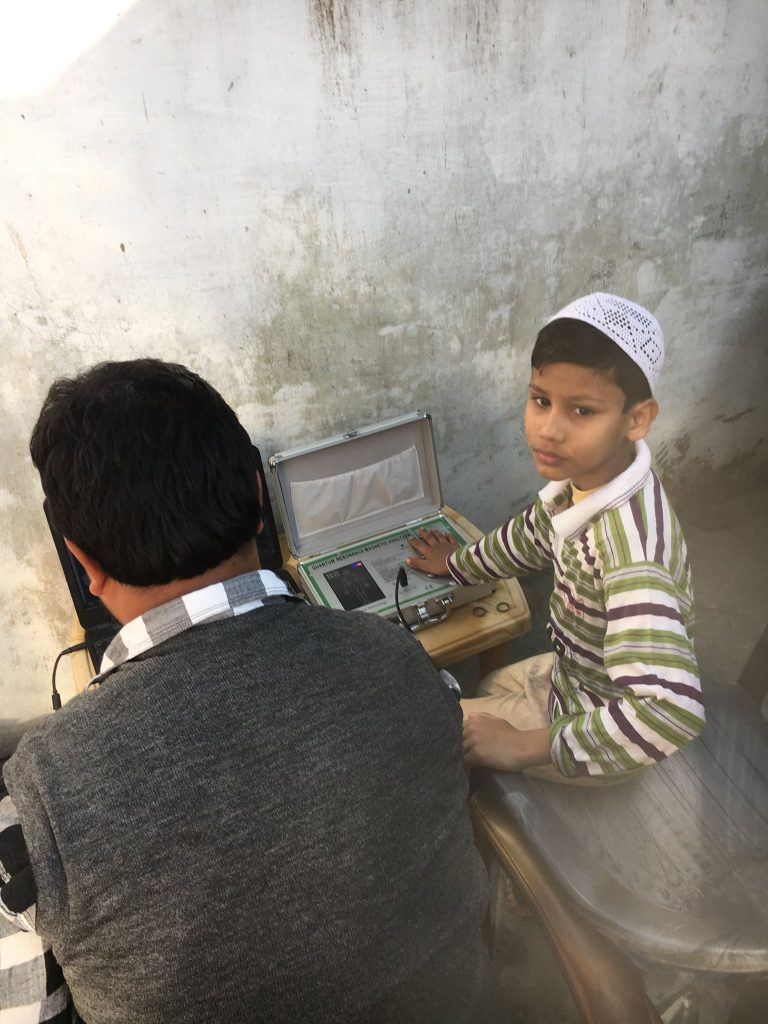 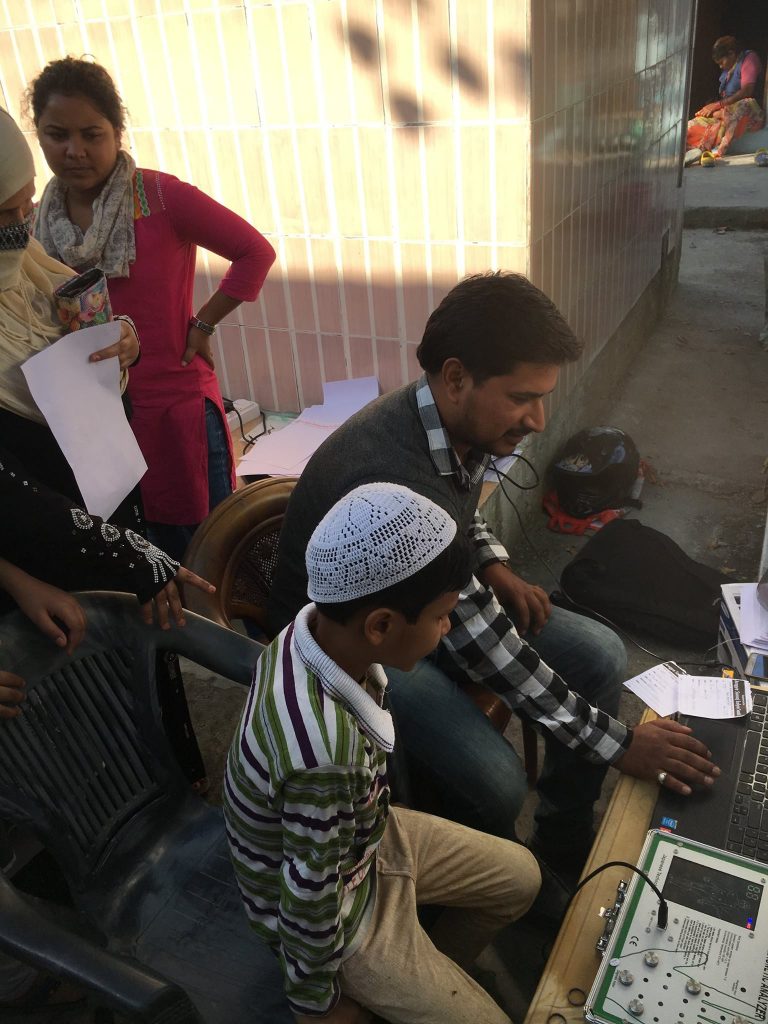 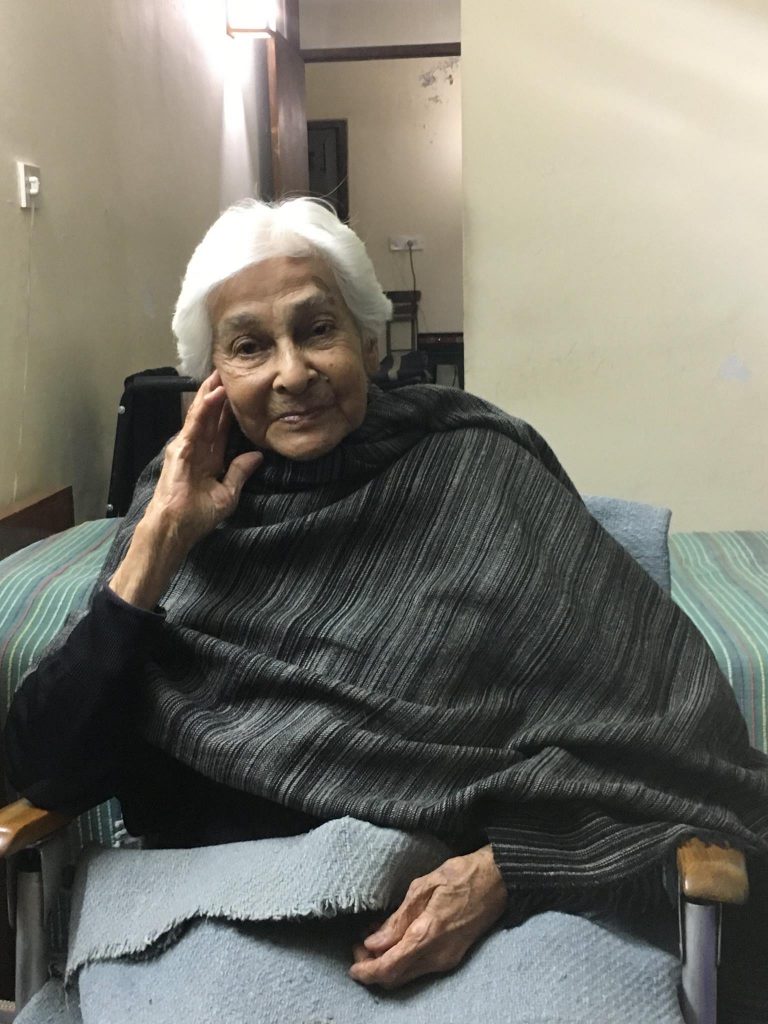 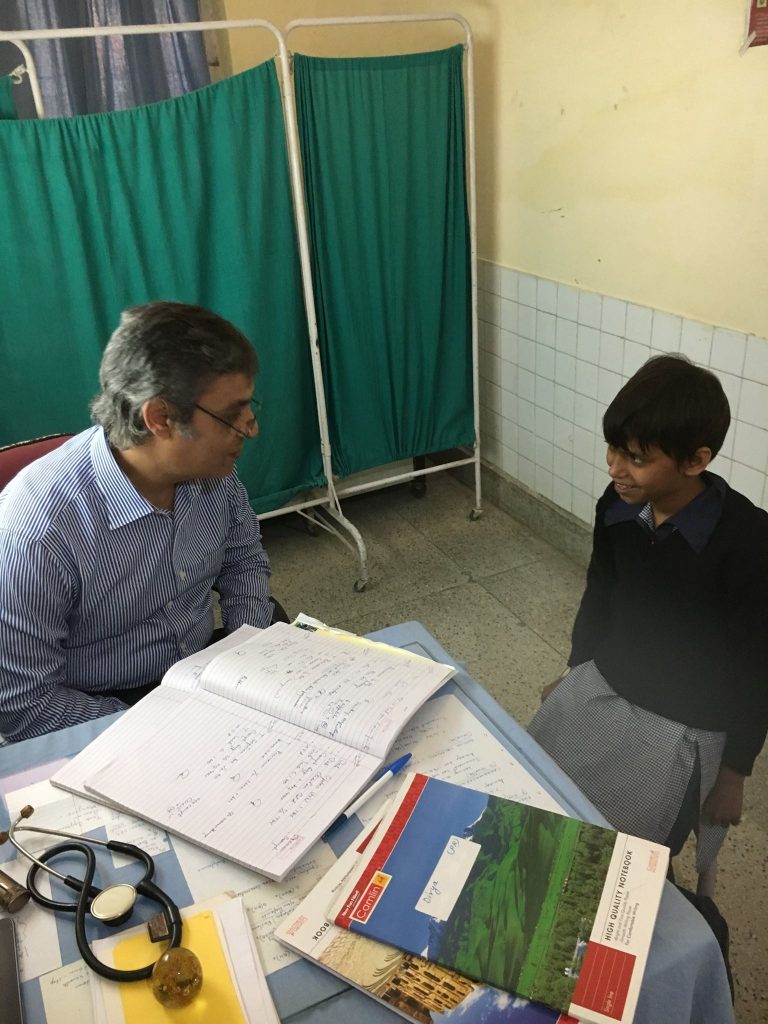 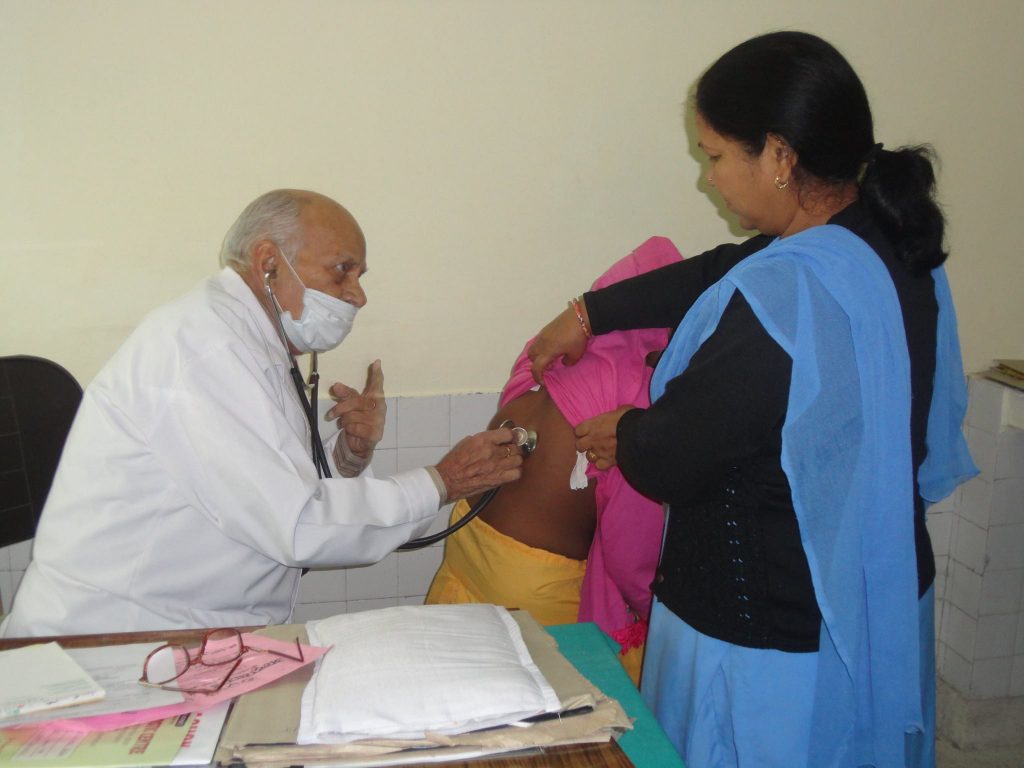