TB is a killer.

My grandfather died of it having contracted the disease during WWI. It emaciates the body and also is highly contagious. My grandmother (father’s side) used to tell us that towards the end of my grandfather’s life the only person who would visit their home (in Fairlie, South Canterbury) was the priest who lived opposite: a French Marist called Fr Barra. My father’s family was Anglican but Fr Barra became a good and courageous friend. I have a book of Tennyson’s poetry that Fr Barra gave my grandmother as young widow when he left Fairlie. Inside is inscribed: ‘Dear Mrs Drennan – in memory of many happy neigbourly days.’

Before my grandfather died my uncle caught the deadly disease off his father. He too succumbed to its clutch when he was just 8 or 9 years old. My father said his brother never complained about his condition though he too wasted away.

TB need no longer be a killer, if the patient takes medication. But left untreated it is of course as emaciating as ever. The photos with this post show that.

Here at Raphael we have a small TB hospital. Volunteers do not get involved because of the contagious nature of the disease but because I’ve been coming here for so many years and have built trust with Dr Gupta who is in charge, I’m allowed in. It has given me a glimpse into my father’s childhood. But also this is a place where with good medicine and a decent diet the disease is now beaten and those afflicted can in time resume their daily lives. For that they thank God. 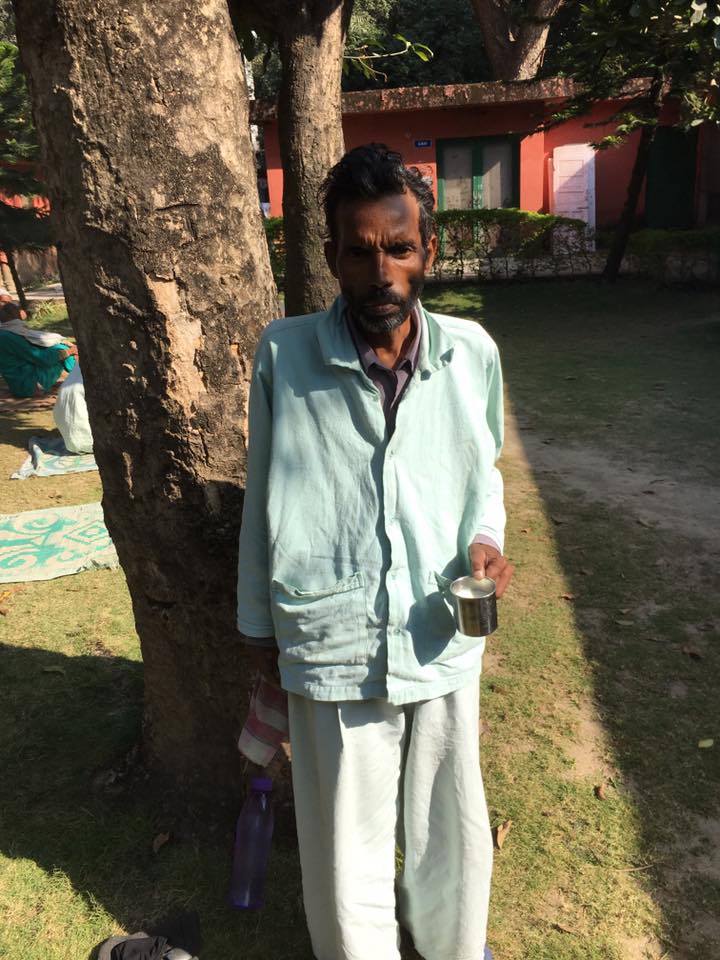 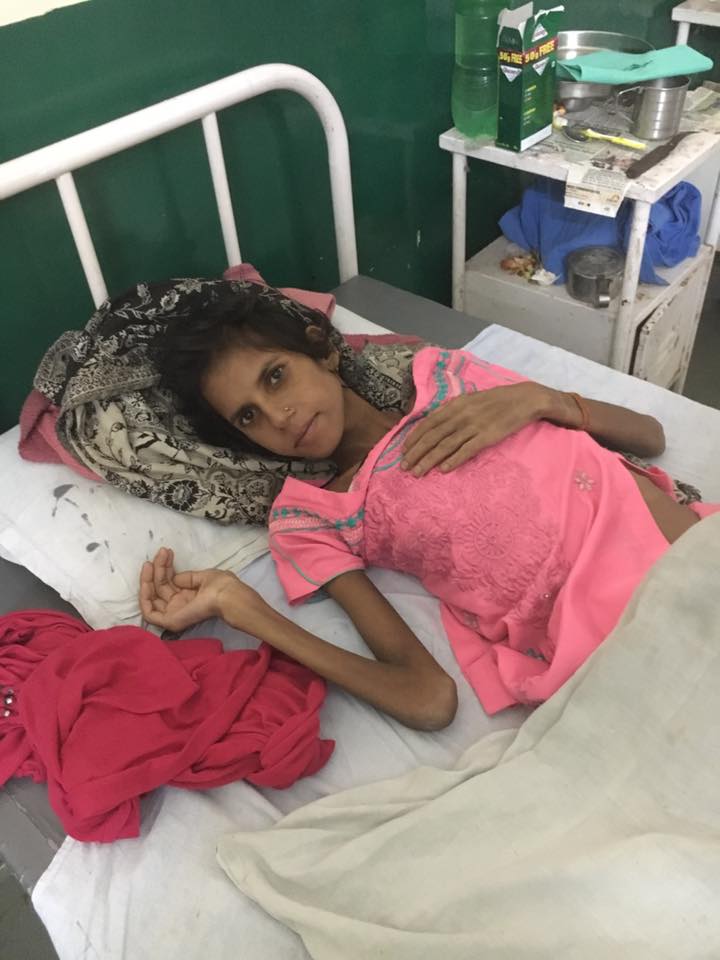 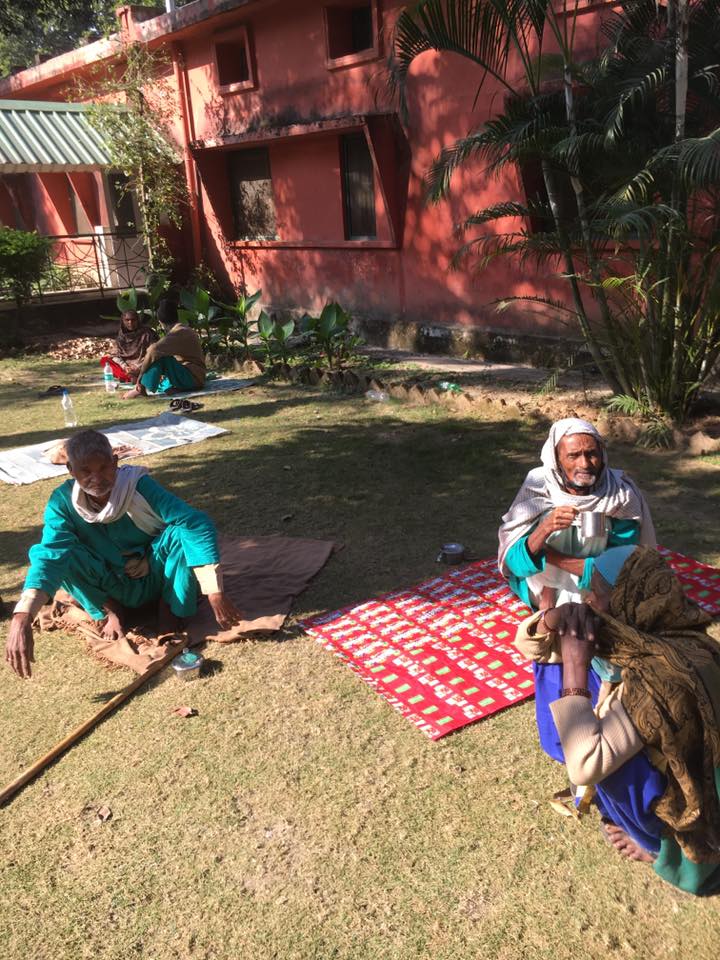