Schools and hospitals abound in India. Most of them are private (don’t think posh) in the sense that they are not government owned. Quality varies hugely.

I’ve got to know a number of schools around here. Listening to people’s stories, you soon learn which are ok and which are to be avoided. In Dehra Dun, the Church runs three large schools (infants to Yr 13). The Patrician Brothers have a huge Co-ed school in the middle of town and the Jesus and Mary Sisters have two schools – one fee paying and girls only, and the other a more or less free coed school. 95% of the students in these Catholic schools are Hindus and Muslims. No ‘preference card’ antics here. But the pressure for admission is huge. Regrettably many schools accept bribes – “donations” – to bypass normal entry criteria in order gain admittance; a practice that thankfully the Catholic schools here do not foster.

Earlier this week the Convent of Jesus and Mary school celebrated the 200th anniversary of the founding of the Sisters in Lyon (in the wake of the French Revolution) by the young Claudine Thevenet, now a Saint. It was a fantastic production involving over 800 girls, with spectacular costumes and audio visual backdrops. At one point a live ox pulling a cart load of girls dressed as the first band of Sisters to arrive in India (at Agra) from France slowly made its way among the spectators. I was the “Guest of Honour” and so had a great seat beside Sister Greta the energetic and cheerful Principal.

Most of the children I have been able to get into schooling, with the help of some parishioners in the Palmerston North Diocese, are in relatively low cost neighbourhood schools. I’ve had a good week settling some accounts, purchasing new uniforms and buying a couple of bikes with the help of Ashish (my very reliable gofer and driver -motorbike). The bikes idea is to ensure College aged female students get to school when the parents have no money left to pay for a shared rickshaw ride (20 rupees a day).

I hope the photos are more or less self-explanatory and give some colour to these quickly tapped out words: new uniforms and shoes, Convent of Jesus and Mary Production, bikes and more uniforms, a couple of random shots, Saturday picnic, and visiting Shiv Sadan leprosy colony where a bed spring man – charpai wallah – was drumming up some trade – oops those photos next time. 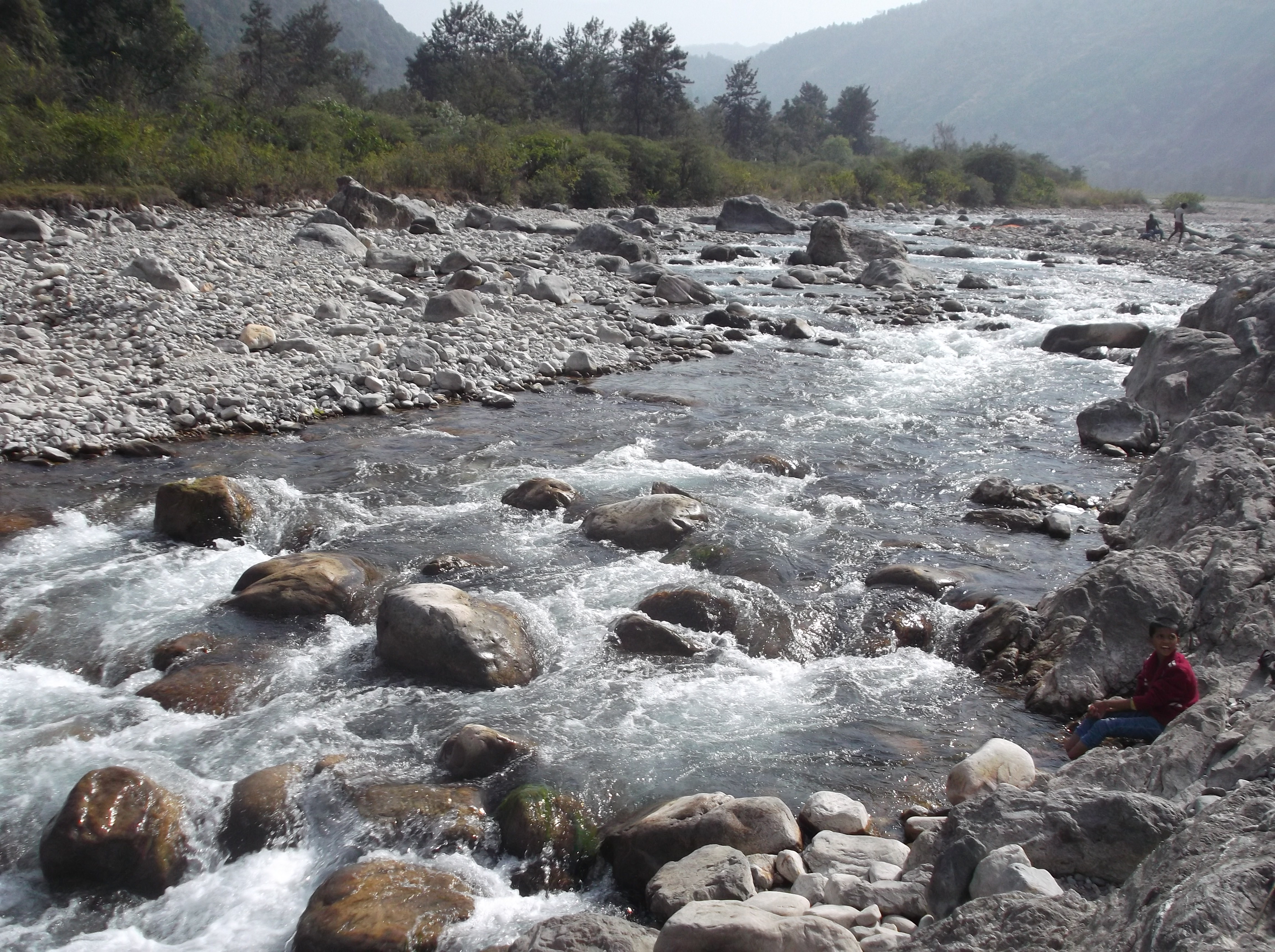 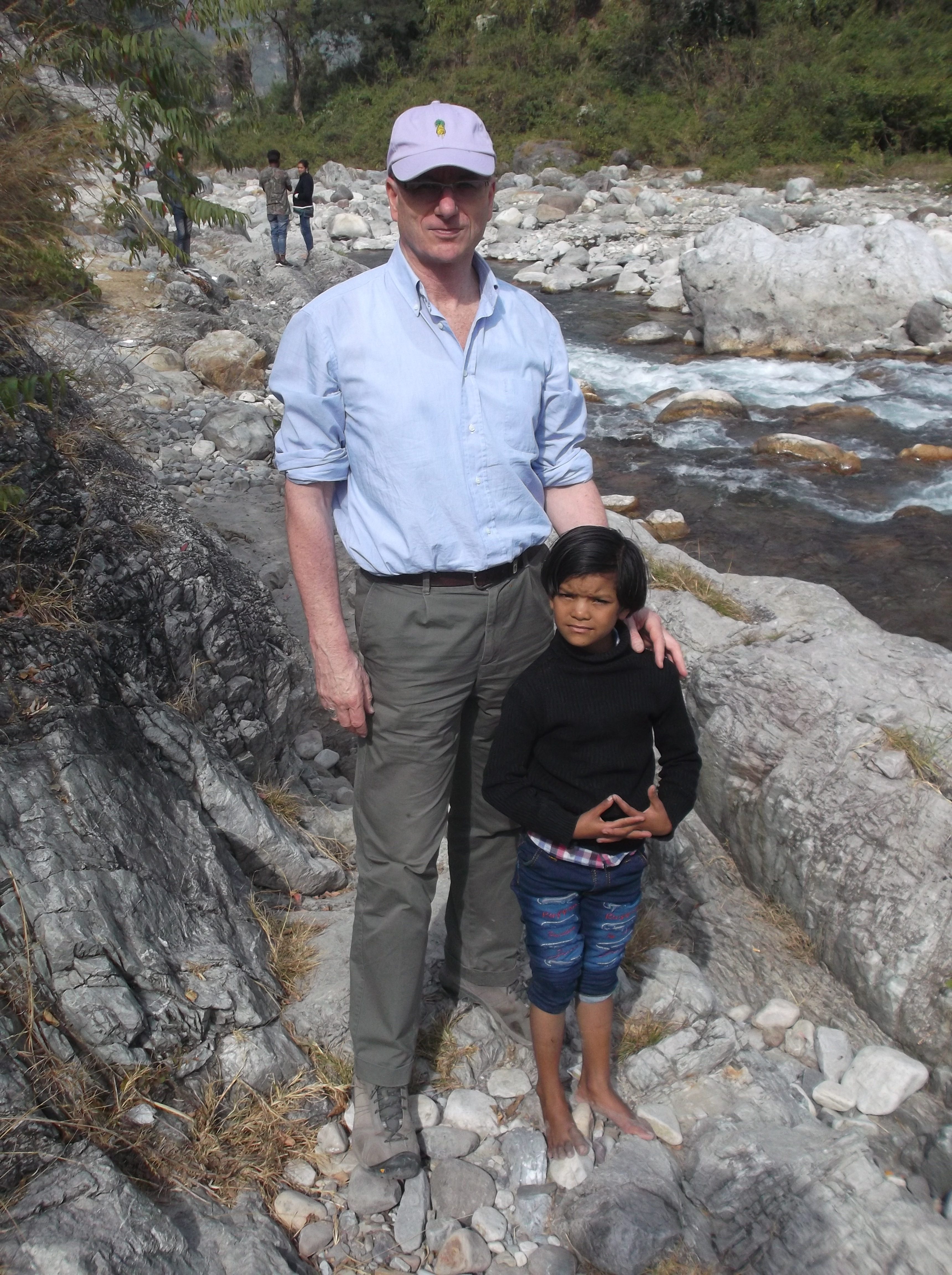 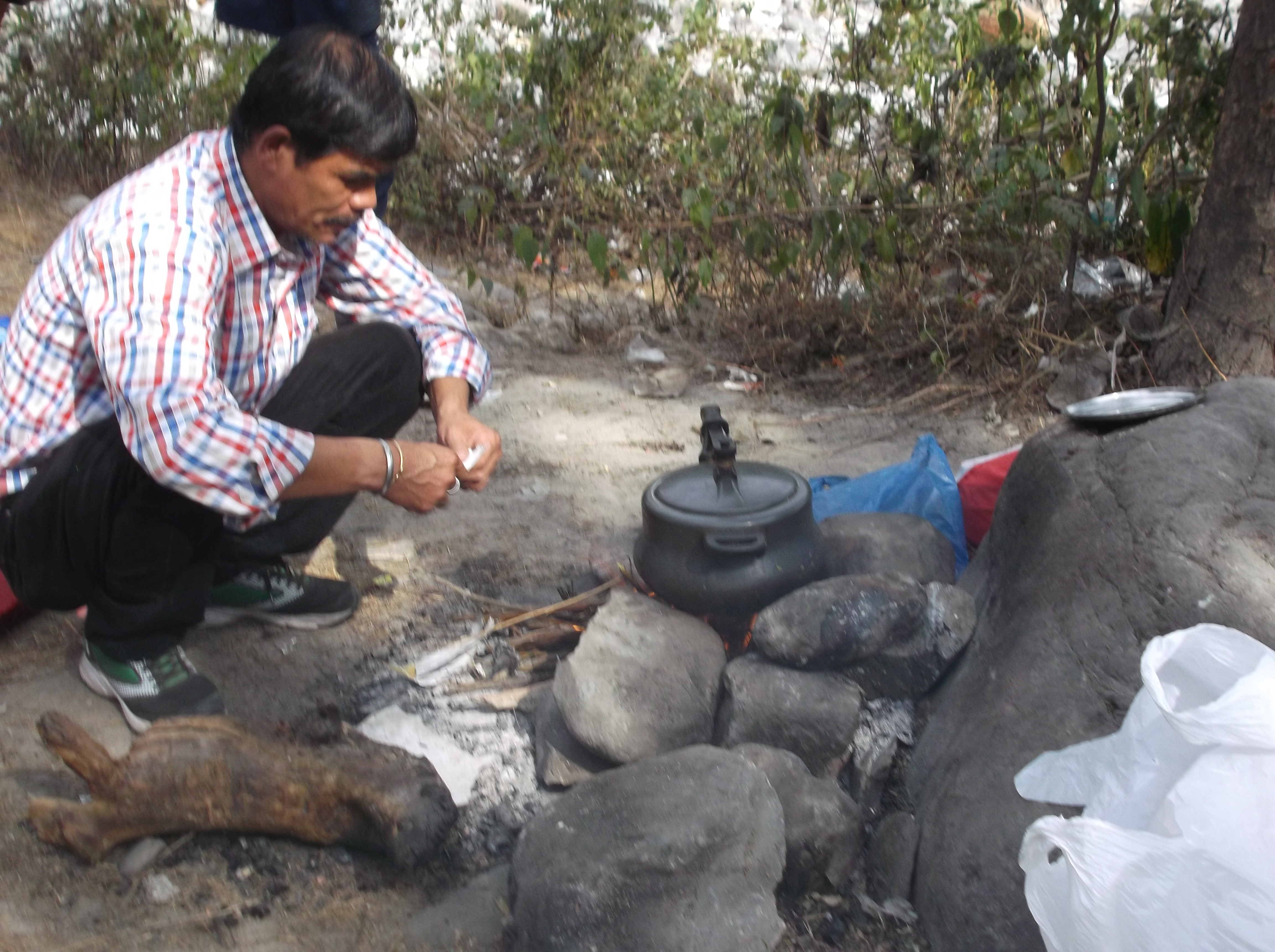 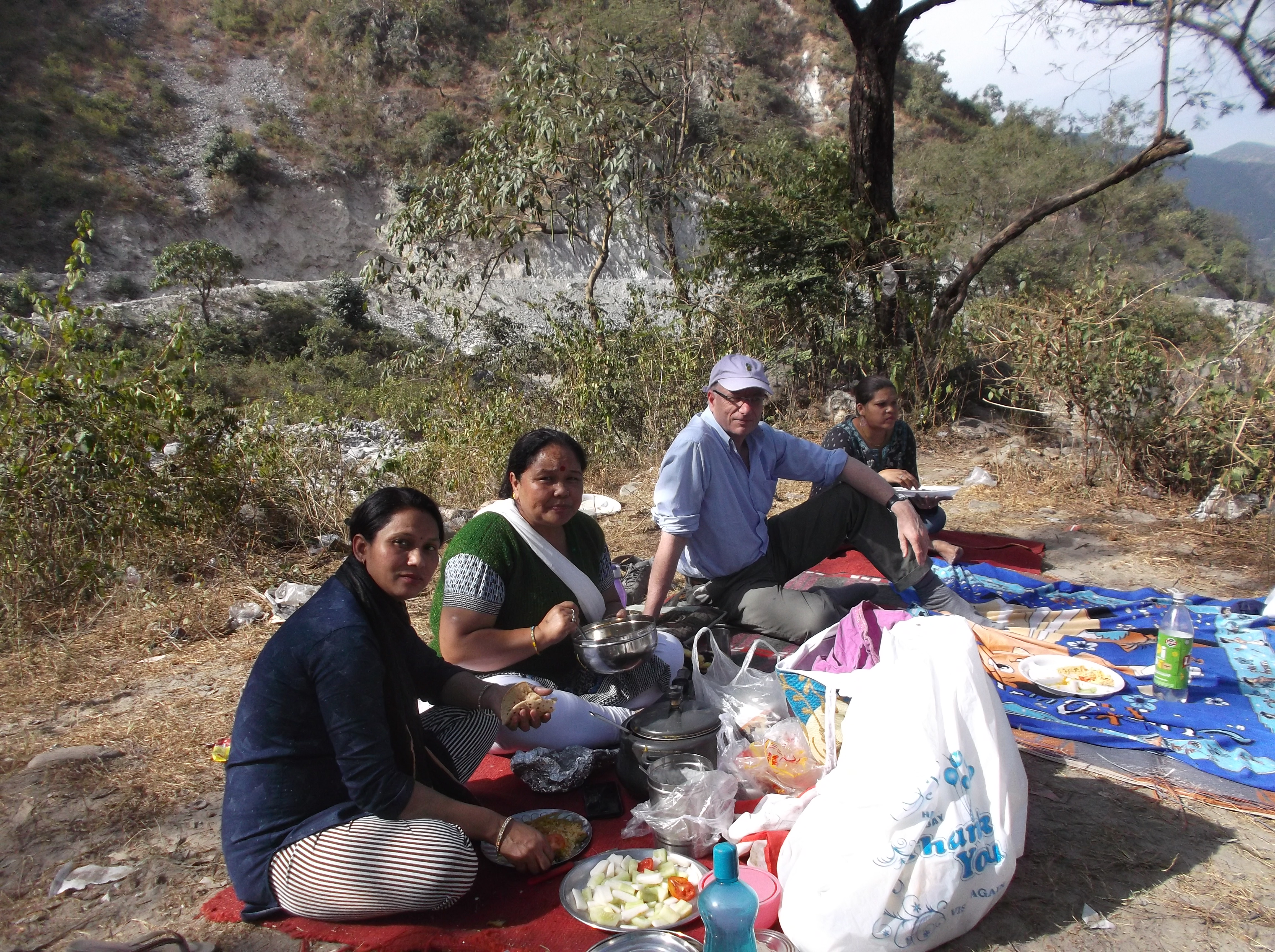 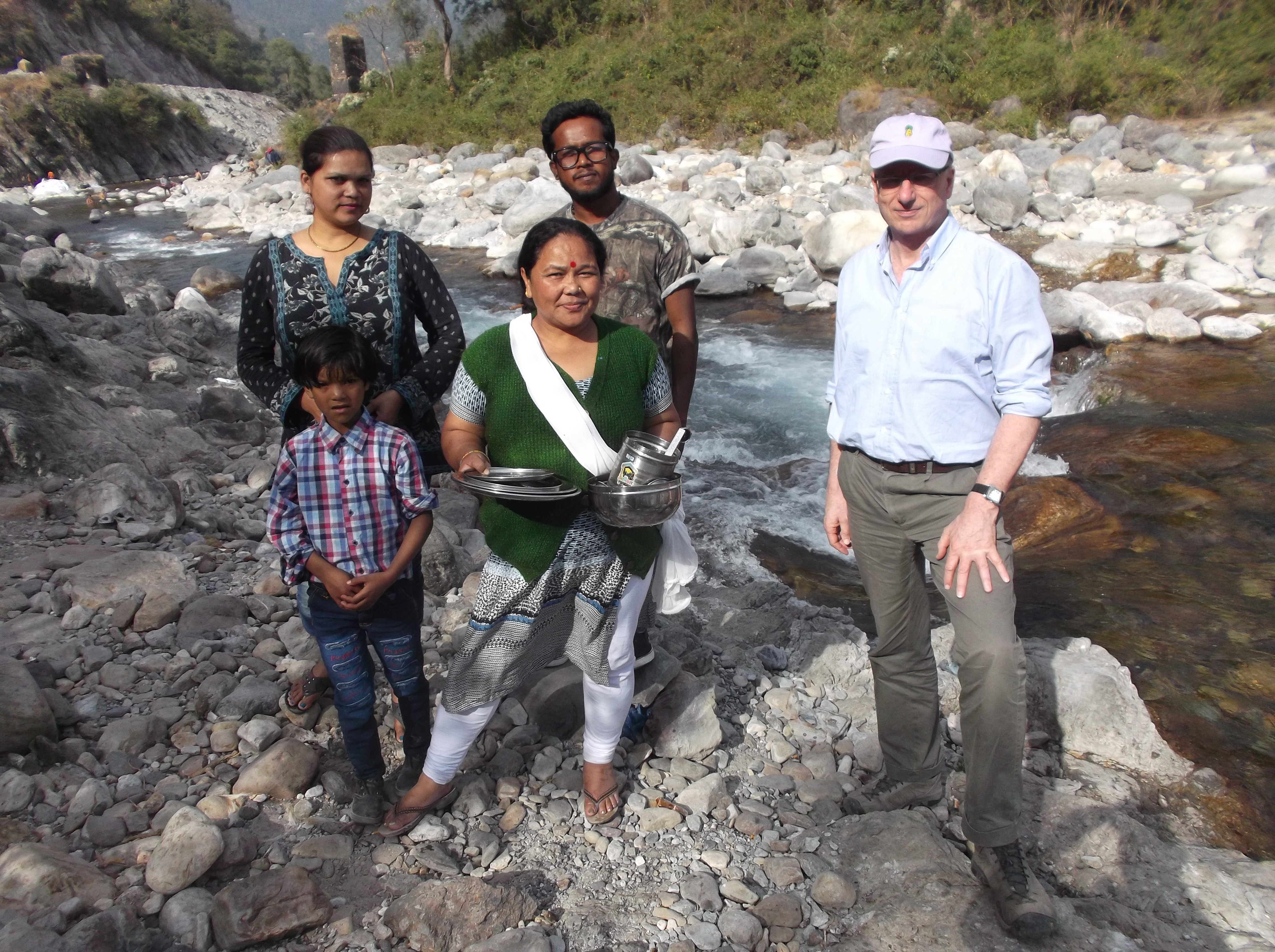 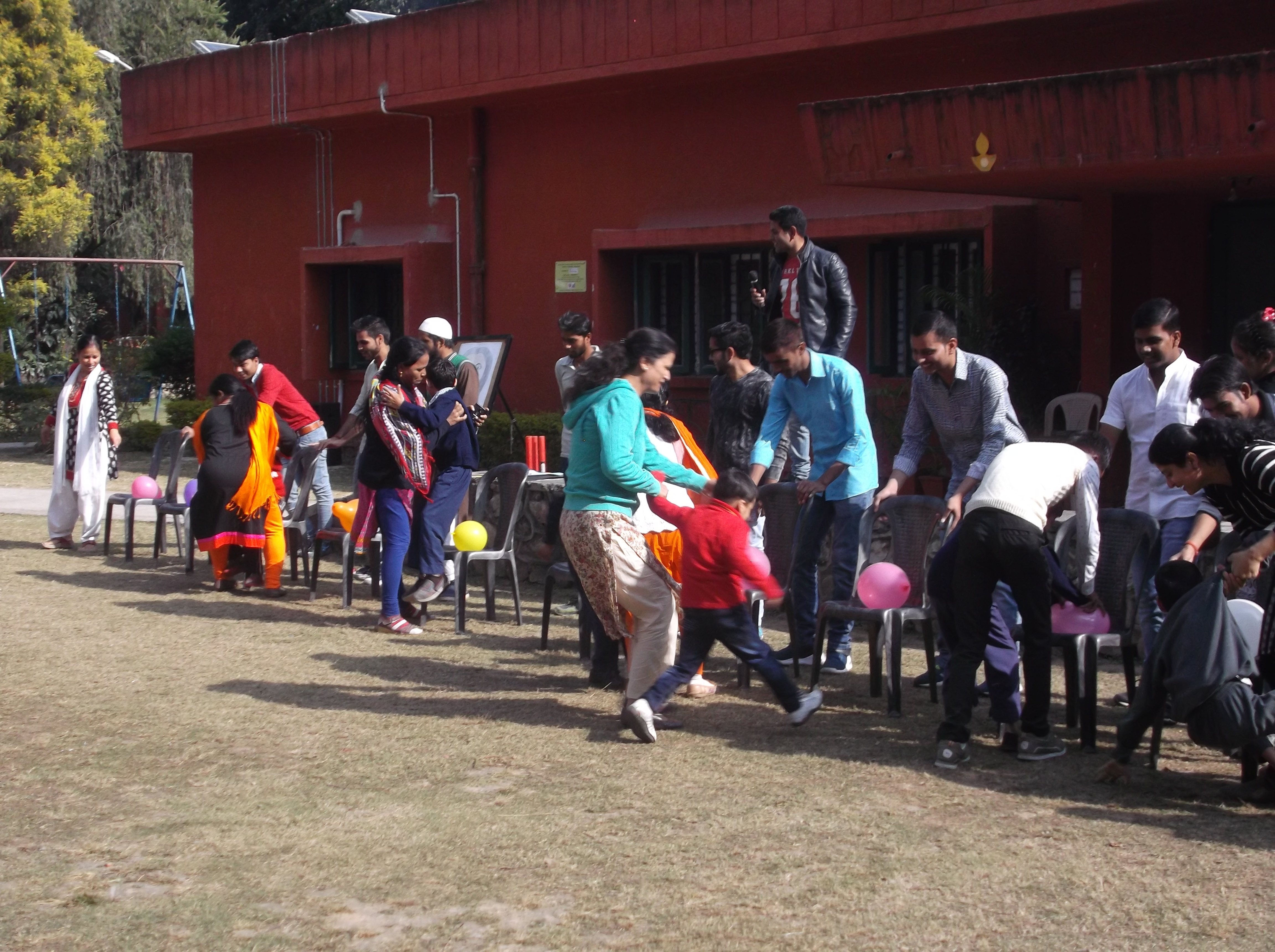 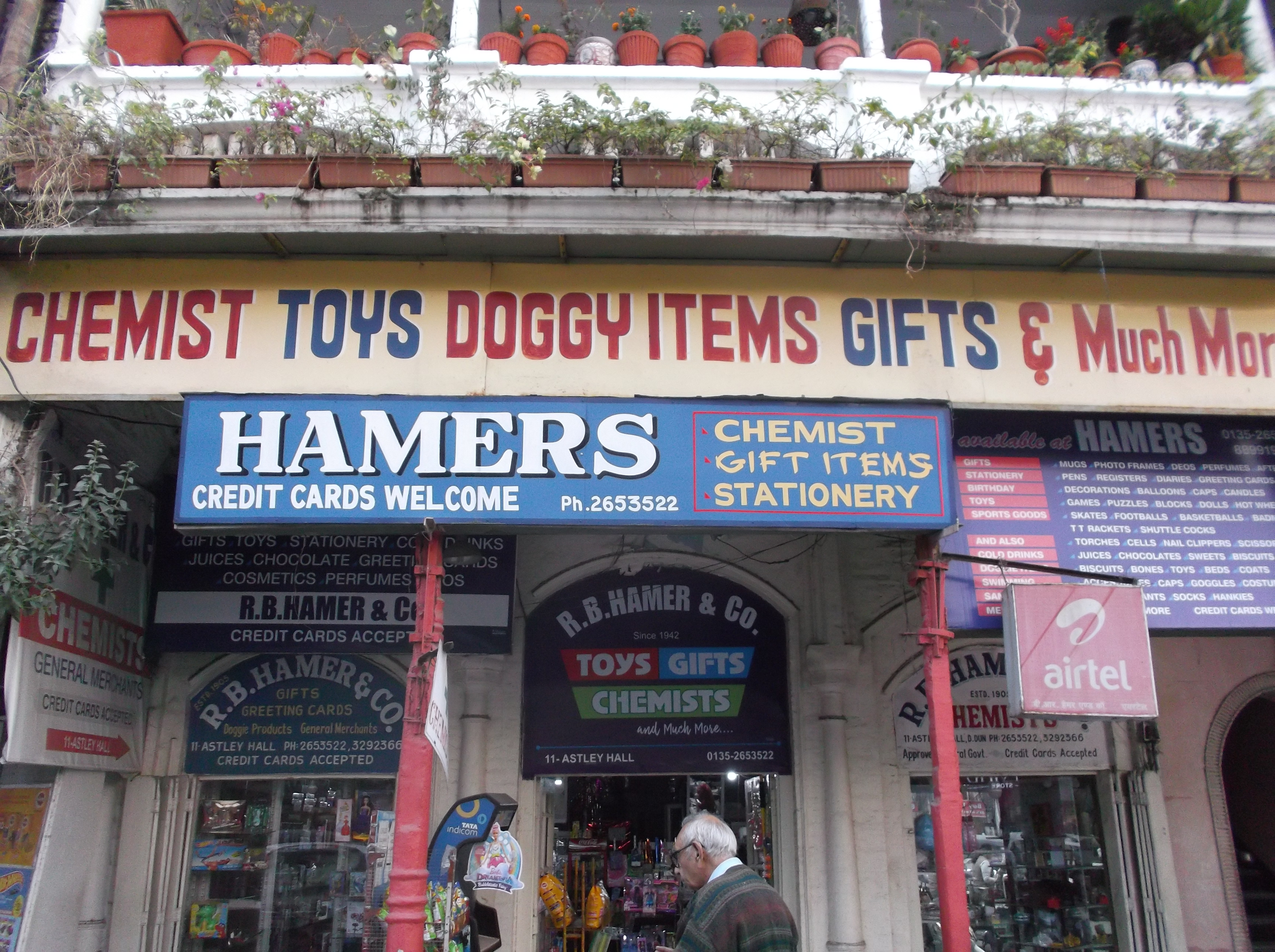 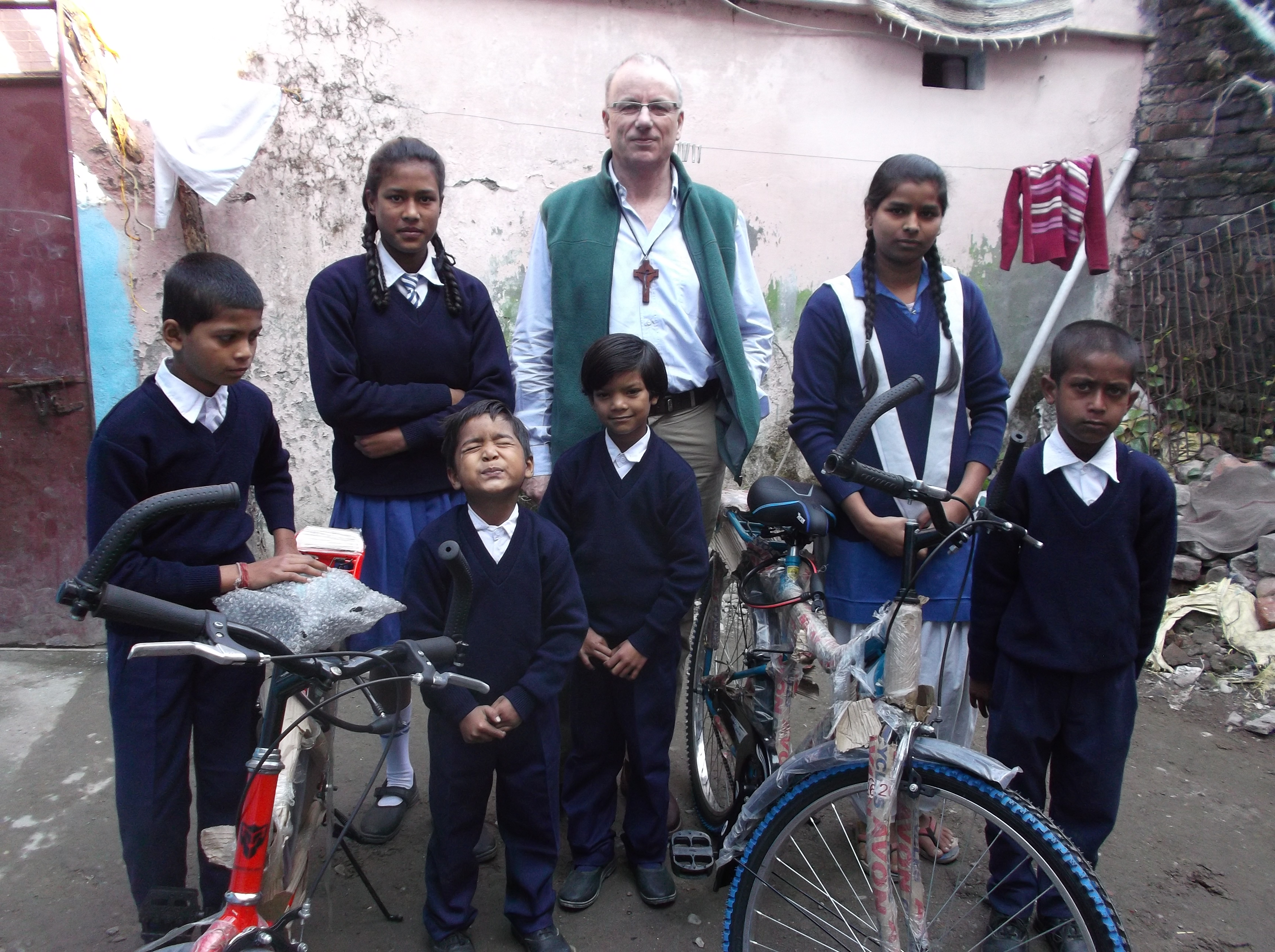 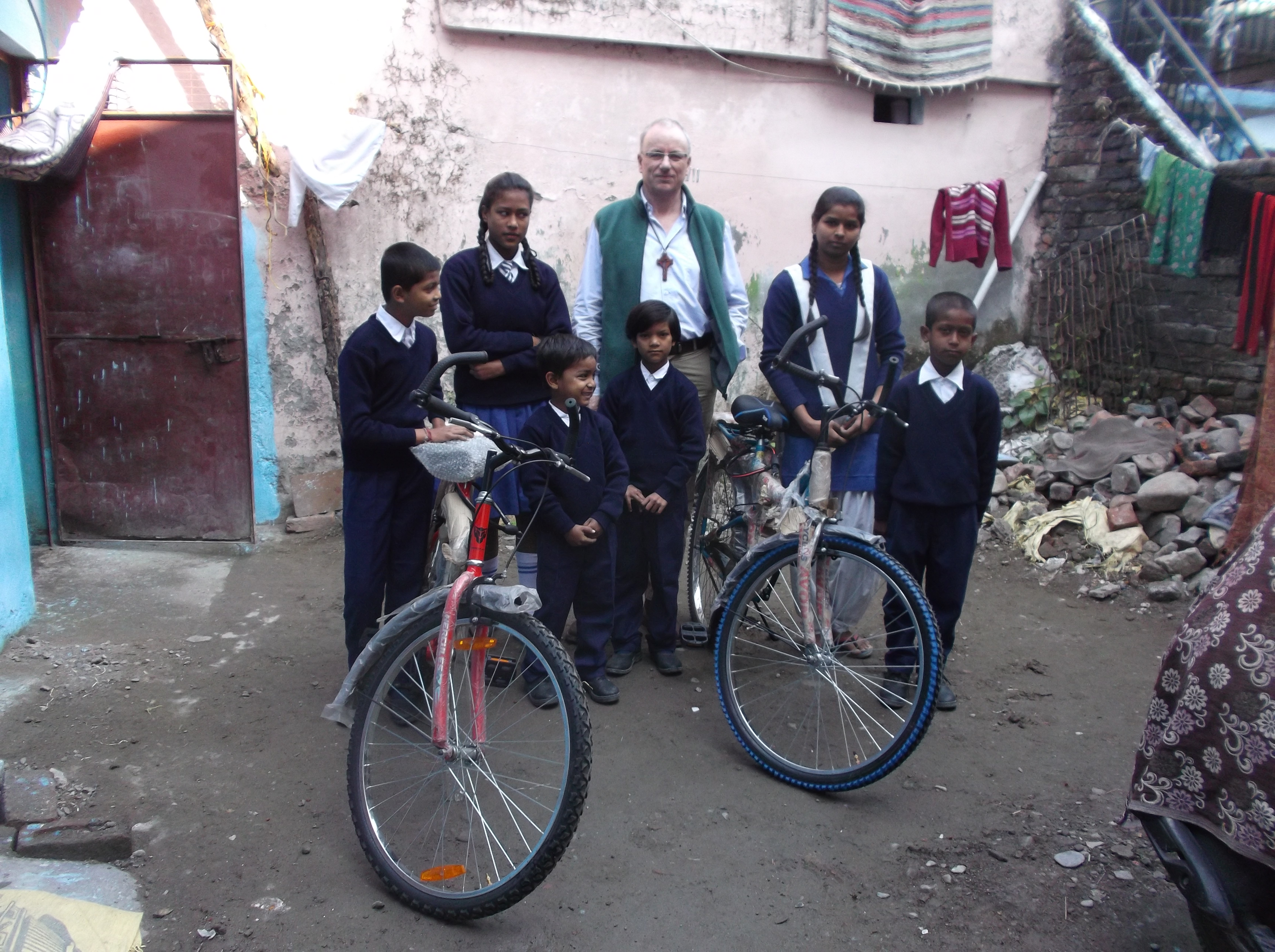 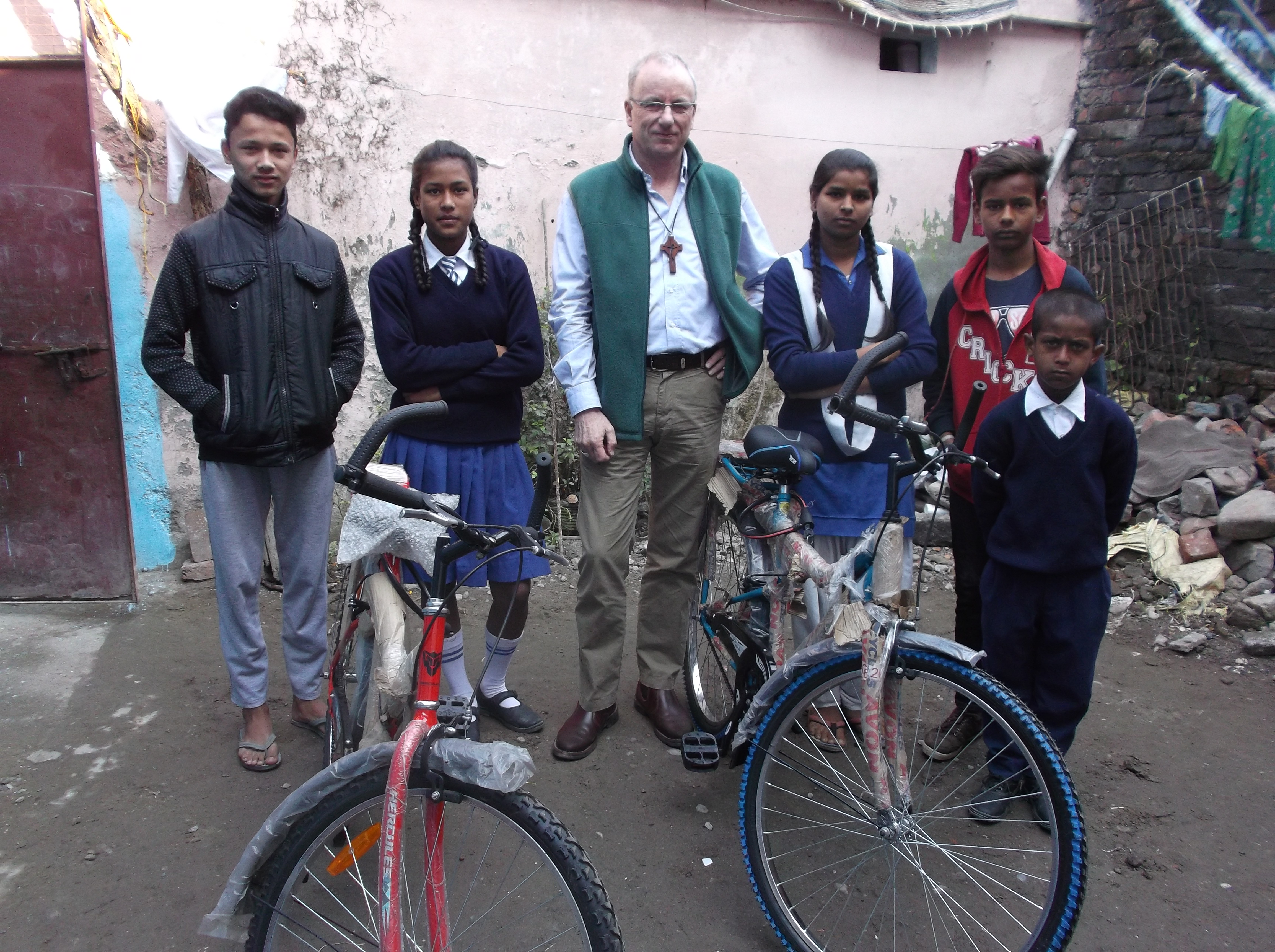 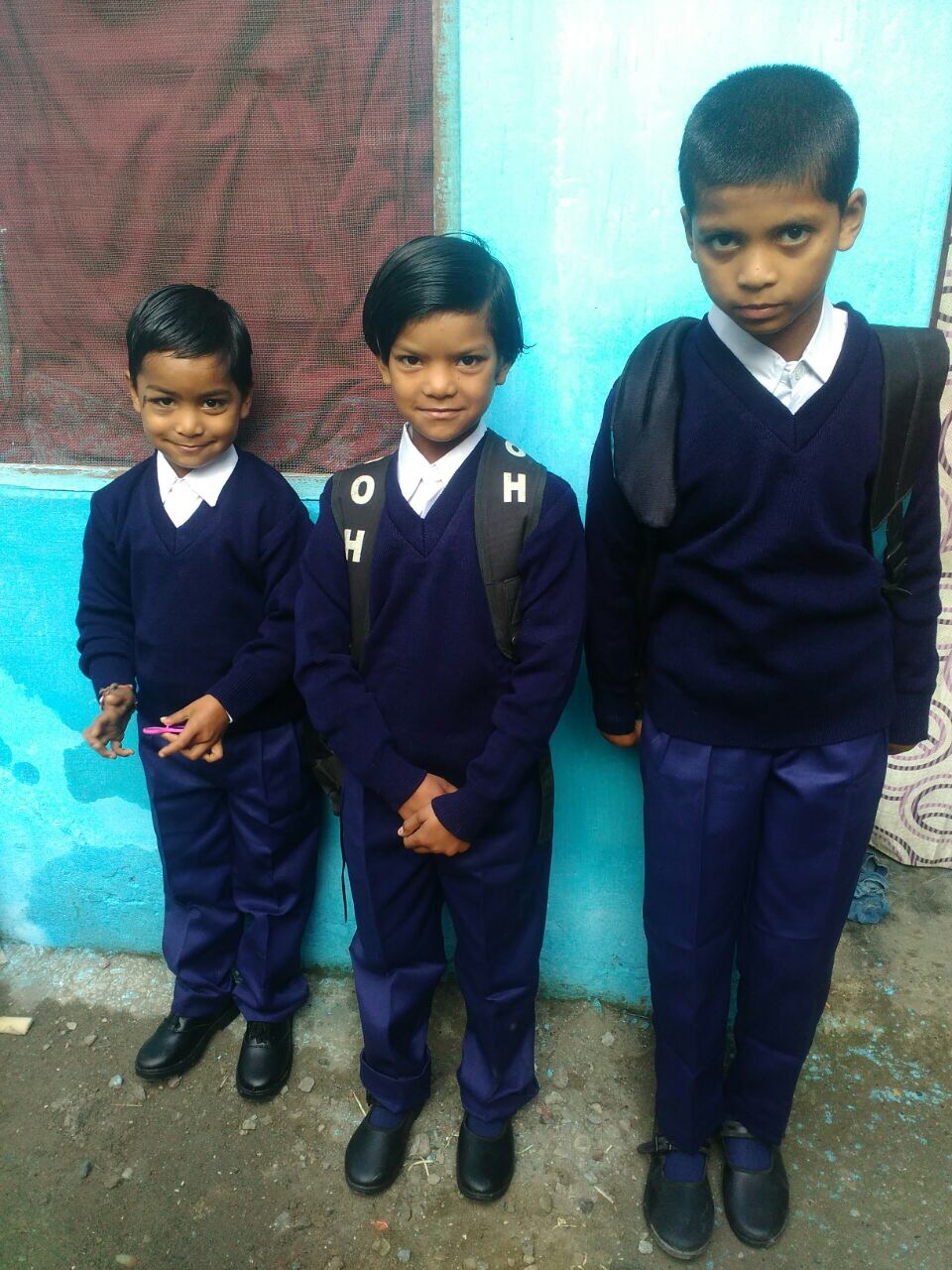 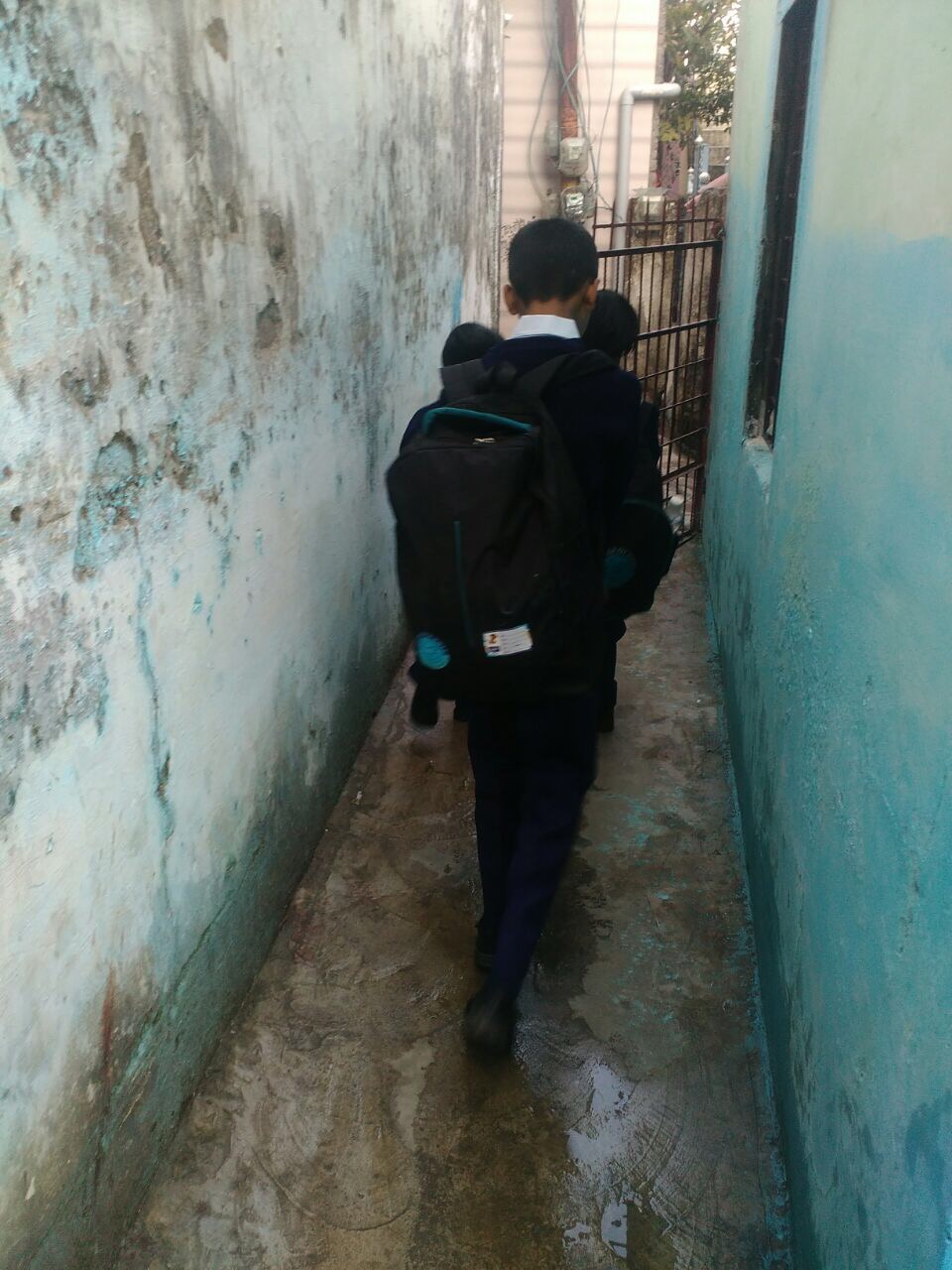 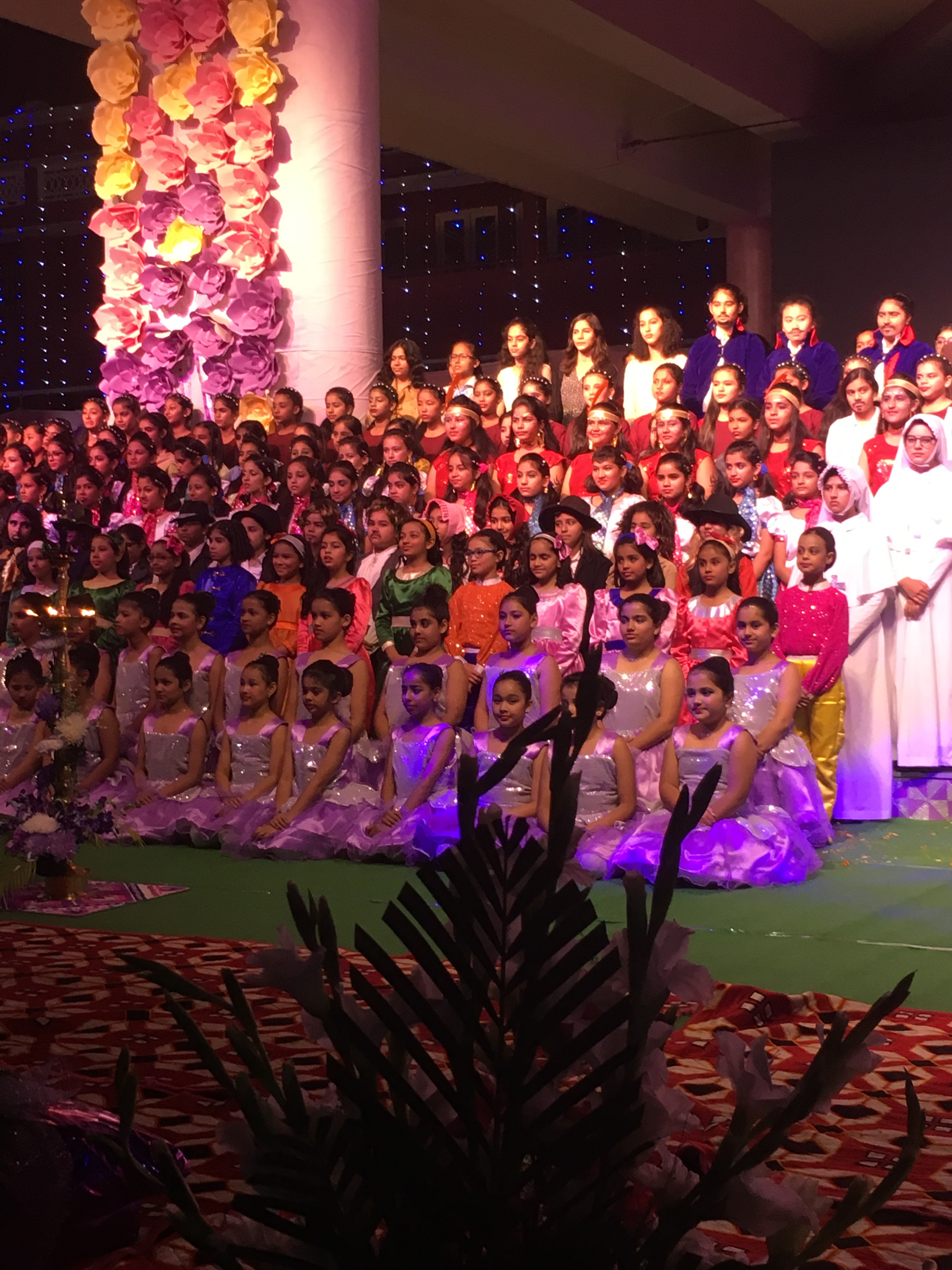 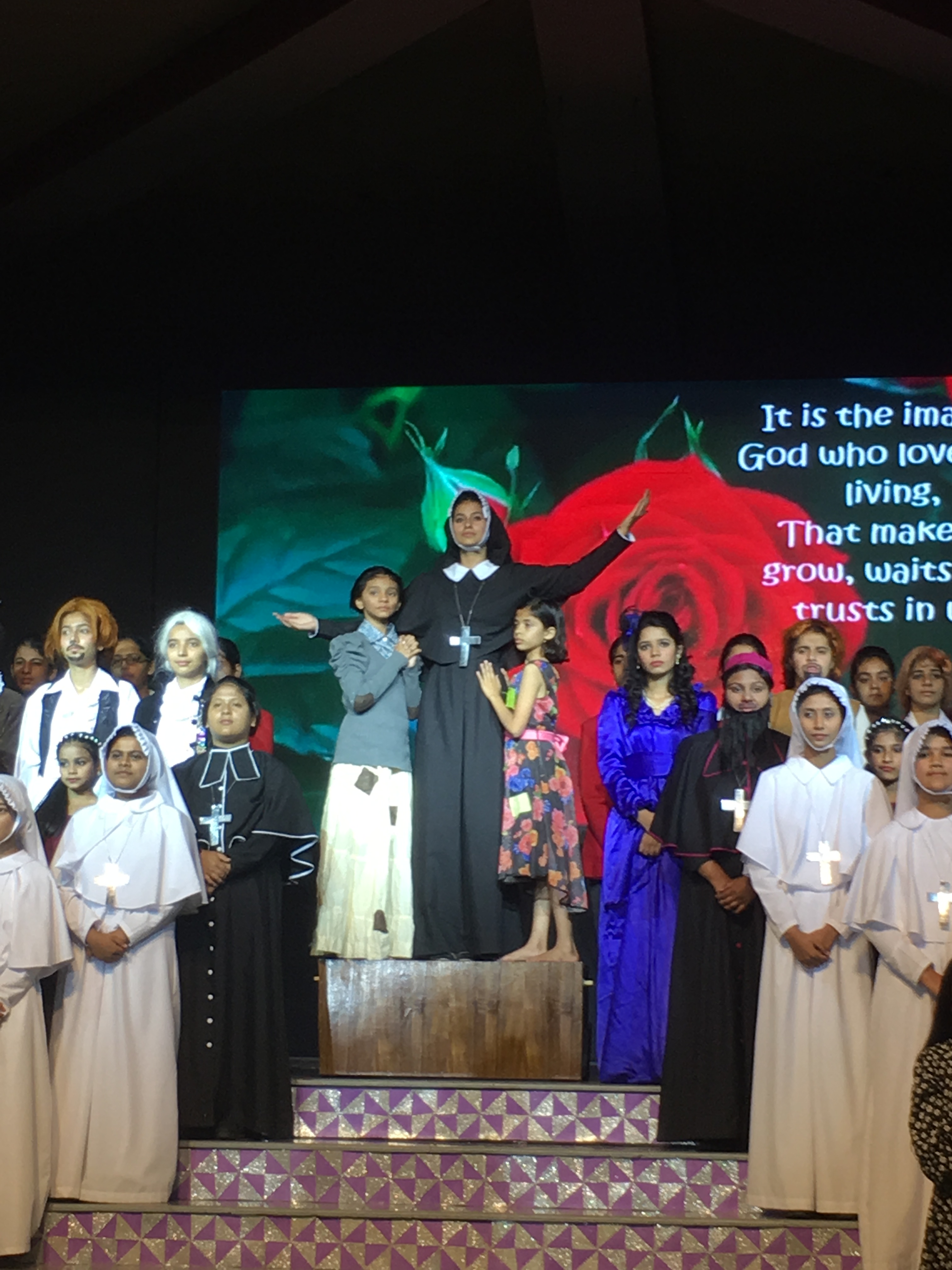 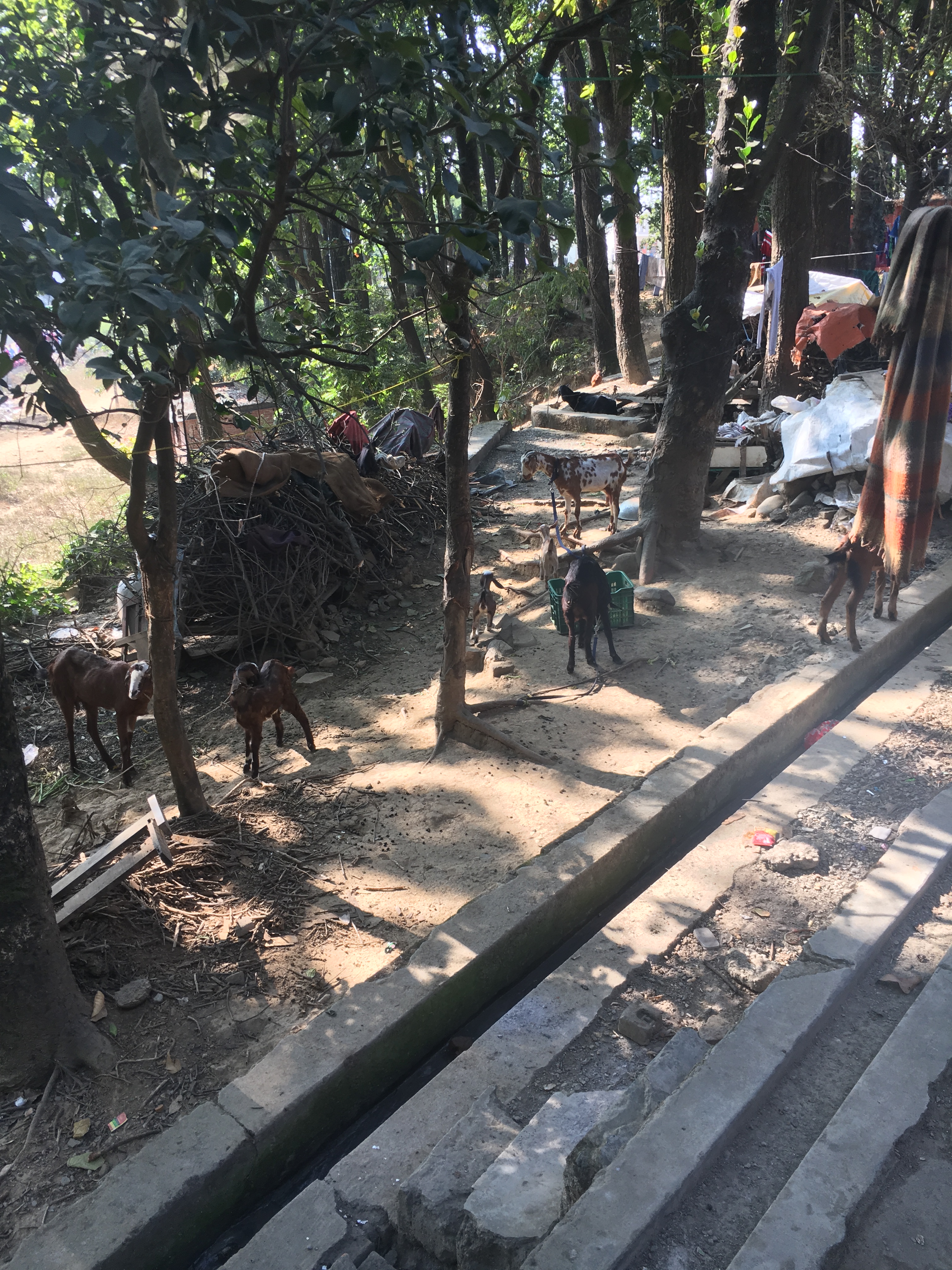 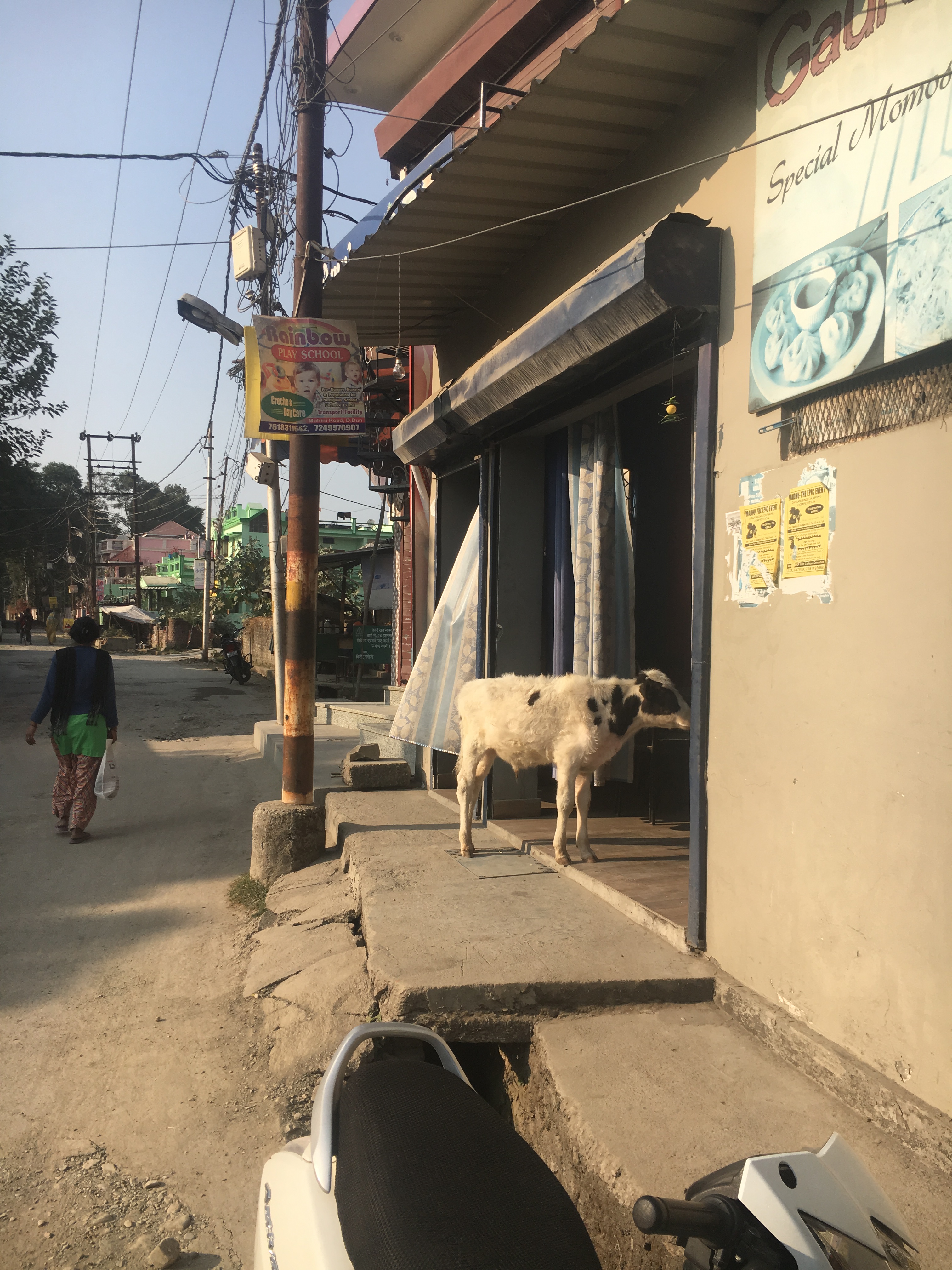