Ragpickers intrigue us. They have been the subject of many novels and films. Years ago when travelling I found my way to Smokey Mountain on the outskirts of Manila. It was a massive dump site where thousands lived by scavenging through waste. As a child I had read the story of Sister Emmanuelle NDS, a French-Belgium nun who aged 60 felt called to leave her prestigious teaching role and live among the Ragpickers of Cairo where she remained until she was 85. Her story made a lasting impression on me.

The poverty of Ragpickers in India is particular because they are a very low caste and so traditionally have been trapped in this way of life. If your parents – or your mother to be precise – is a ragpicker and you are a daughter, chances are you will end up in the same trade. The men more often than not are drinkers and gamblers, merely adding to the family struggles.

Here in Dehra Dun the Ragpickers live in the Madrasi quarter, near the railway line with all the incumbent noise and commotion. The homes are cramped, some still mud brick, and hug a network of narrow winding lanes.

What actually do they do? It’s not food these women and children seek out. A positive spin would say that they are recyclers. They set off early in the morning and rummage around rubbish dumps, empty sections, and river beds looking for discarded bottles, plastic and cardboard all of which fetch a meagre payment from a motley collection of middlemen traders. Large sacks slung across their shoulders, bare hands and great determination to eke out a living are their tools of trade. Theirs is no ecological mission; it’s a backbreaking life of survival.

Sometimes this cycle of poverty is broken. I’ve been involved with a project called the Hope Primary School for some time now which has been set up by a young couple – themselves children of leprous parents – in the Madrasi quarter. The classrooms are cramped and stuffy but slowly the standard of education has been raised. Uniforms, haircuts and soap, stationery, medicines are all provided at heavily reduced cost. The only requirement is commitment: that the children are regular in attendance and that a parent attend the monthly meeting with teachers. Good relationships have been built up with sympathetic High Schools in the area so that once these children have finished their primary schooling their education continues. The first school graduates from this project are now in tertiary training. Thanks to the support and generosity of benefactors, horizons of hope have been achieved by these very poor and deprived children.

Another group whose children are even more likely to miss out on schooling are the labourers – families of them – of roading contractors and construction contractors. They usually come from Bihar state and follow a kind of nomadic existence moving from contract to contract, site to site. Their shelter is lean-to and temporary, and their work arduous, poorly paid and often dangerous. 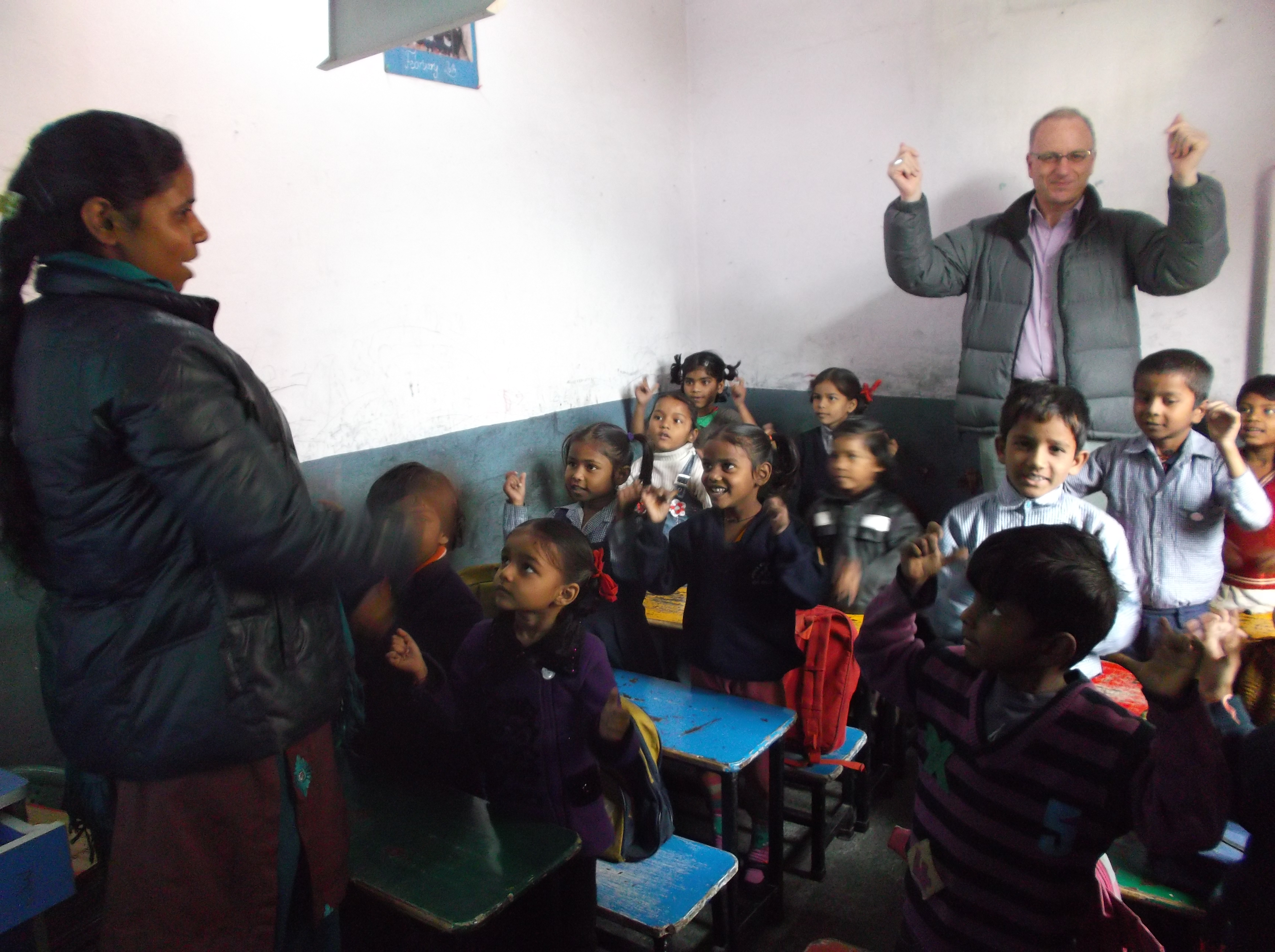 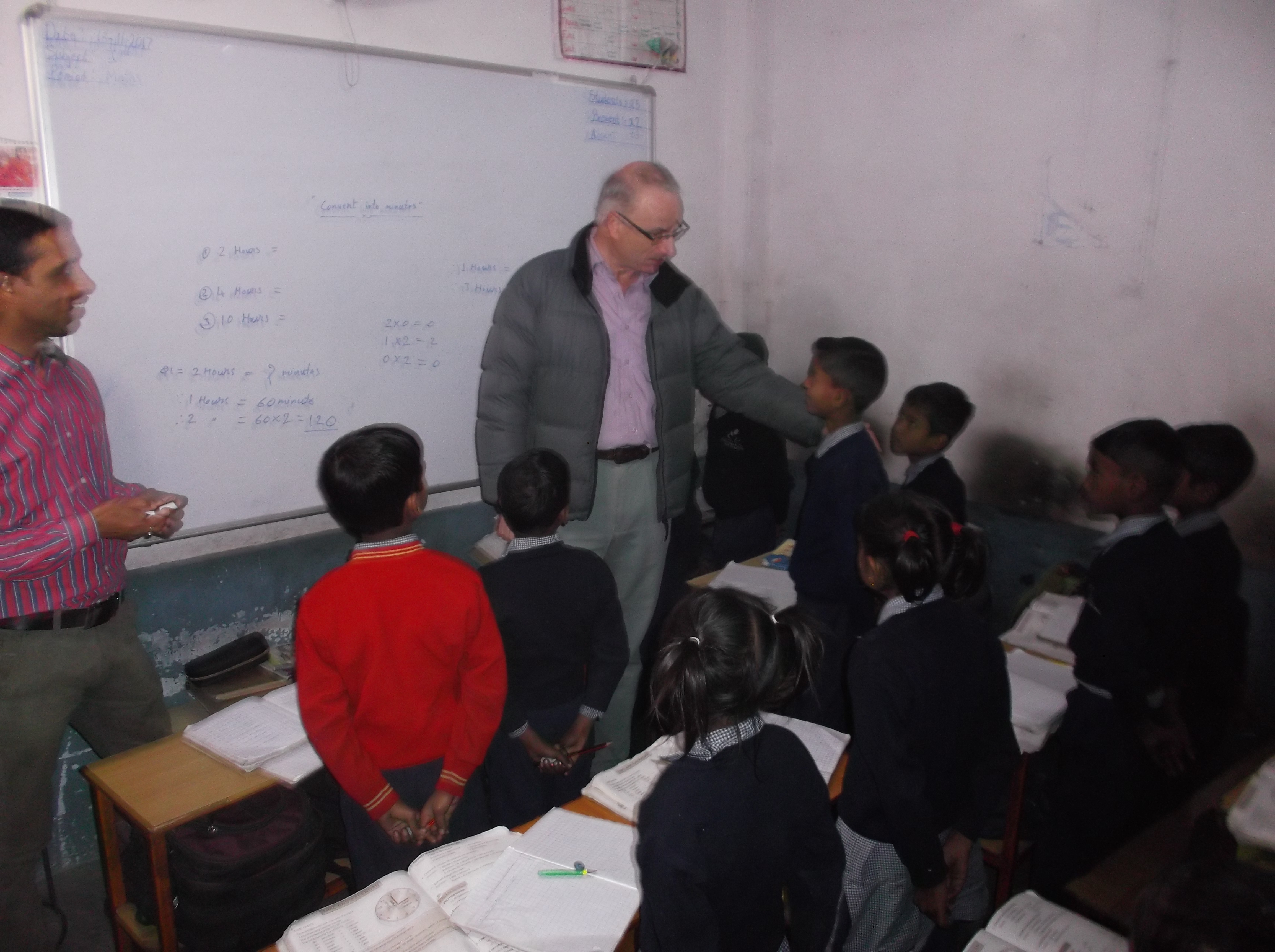 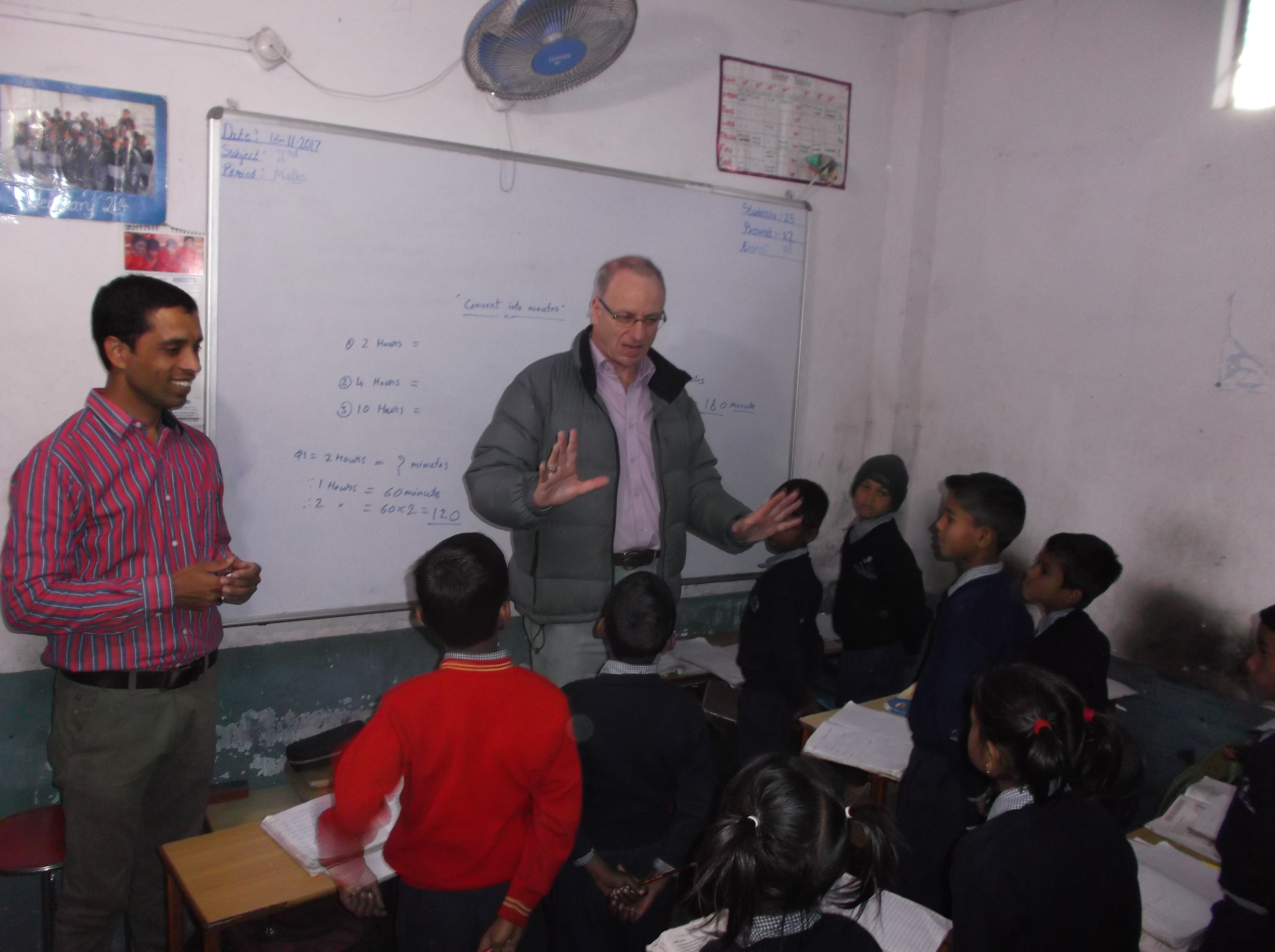 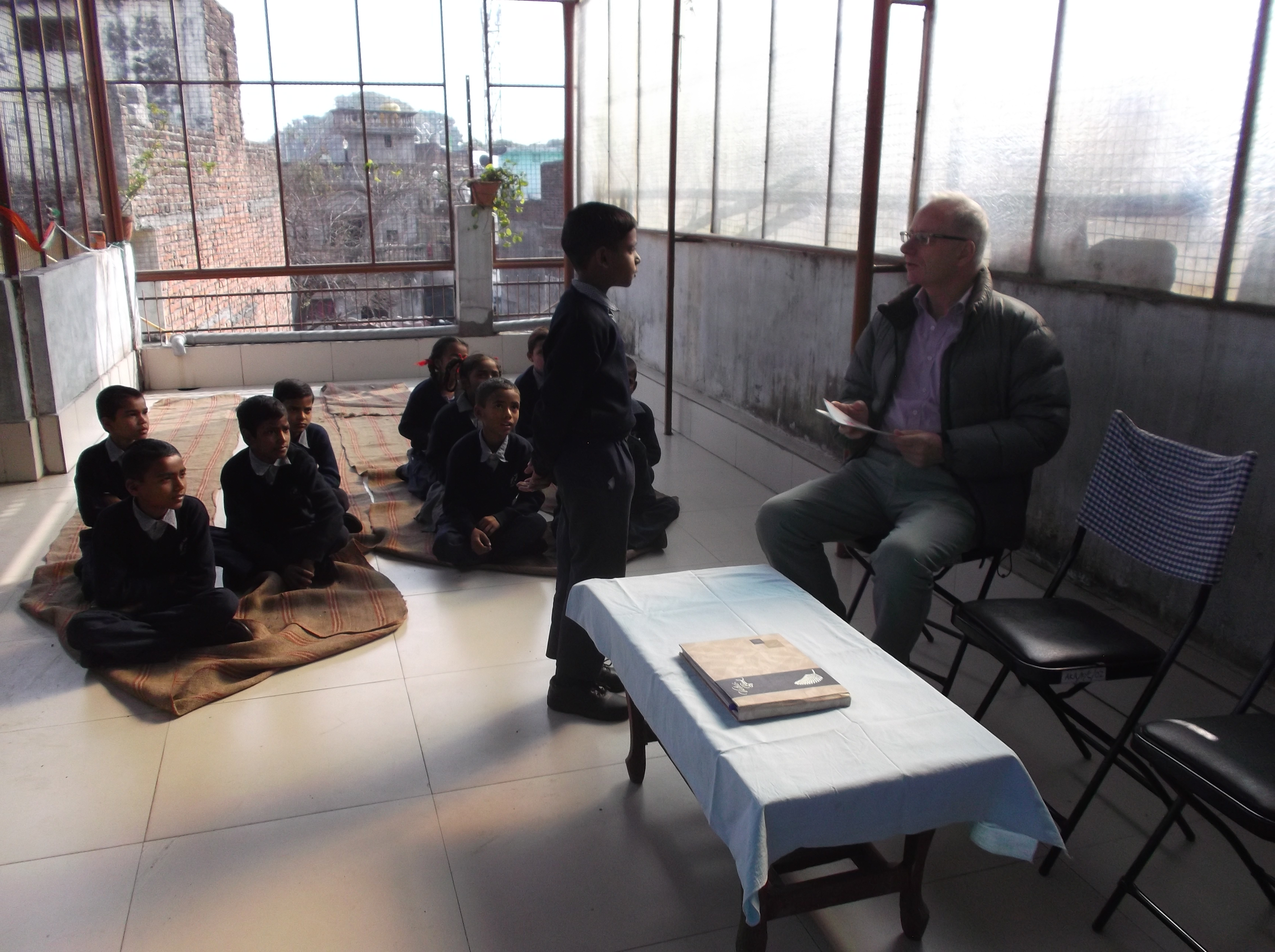 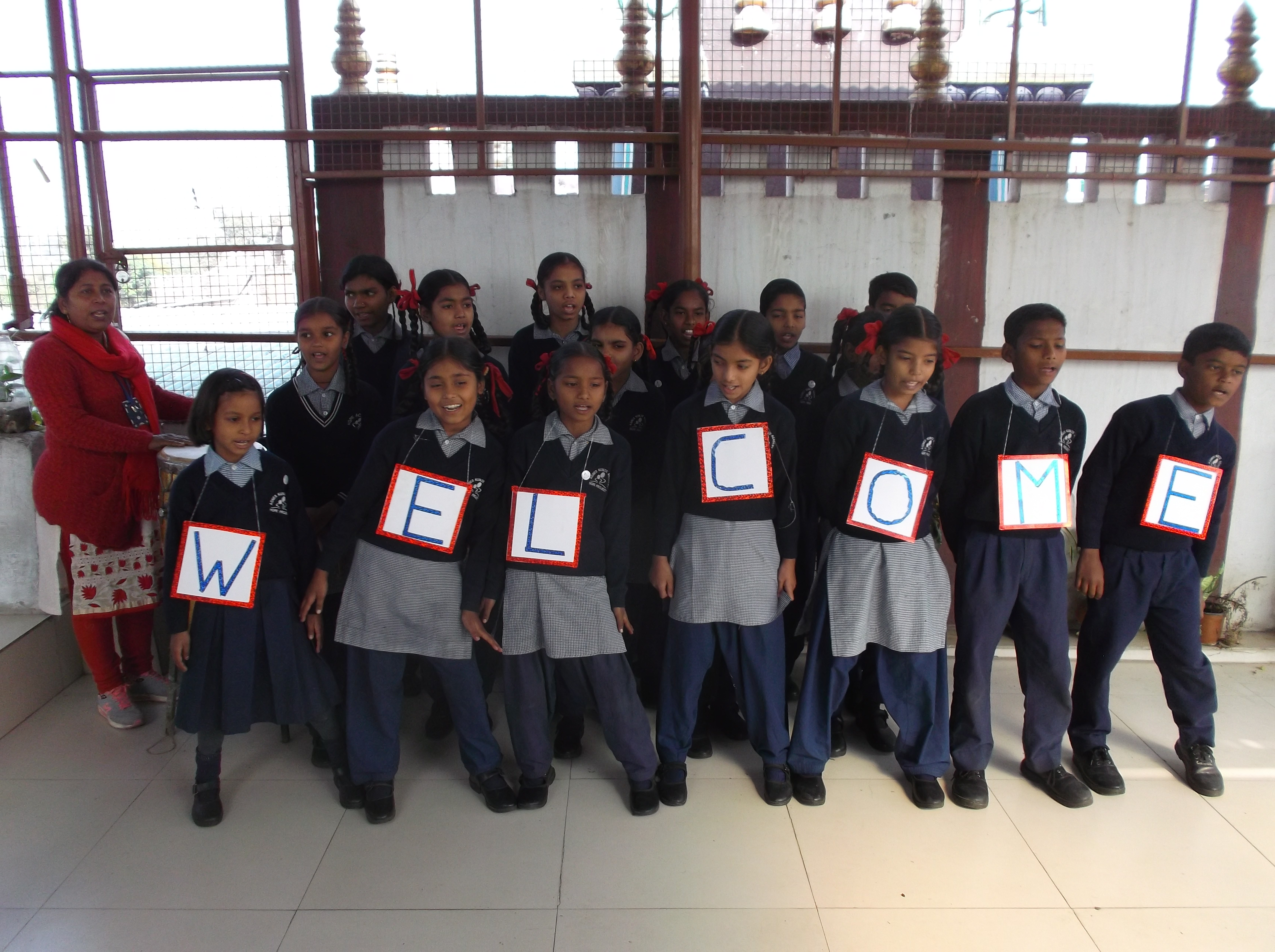 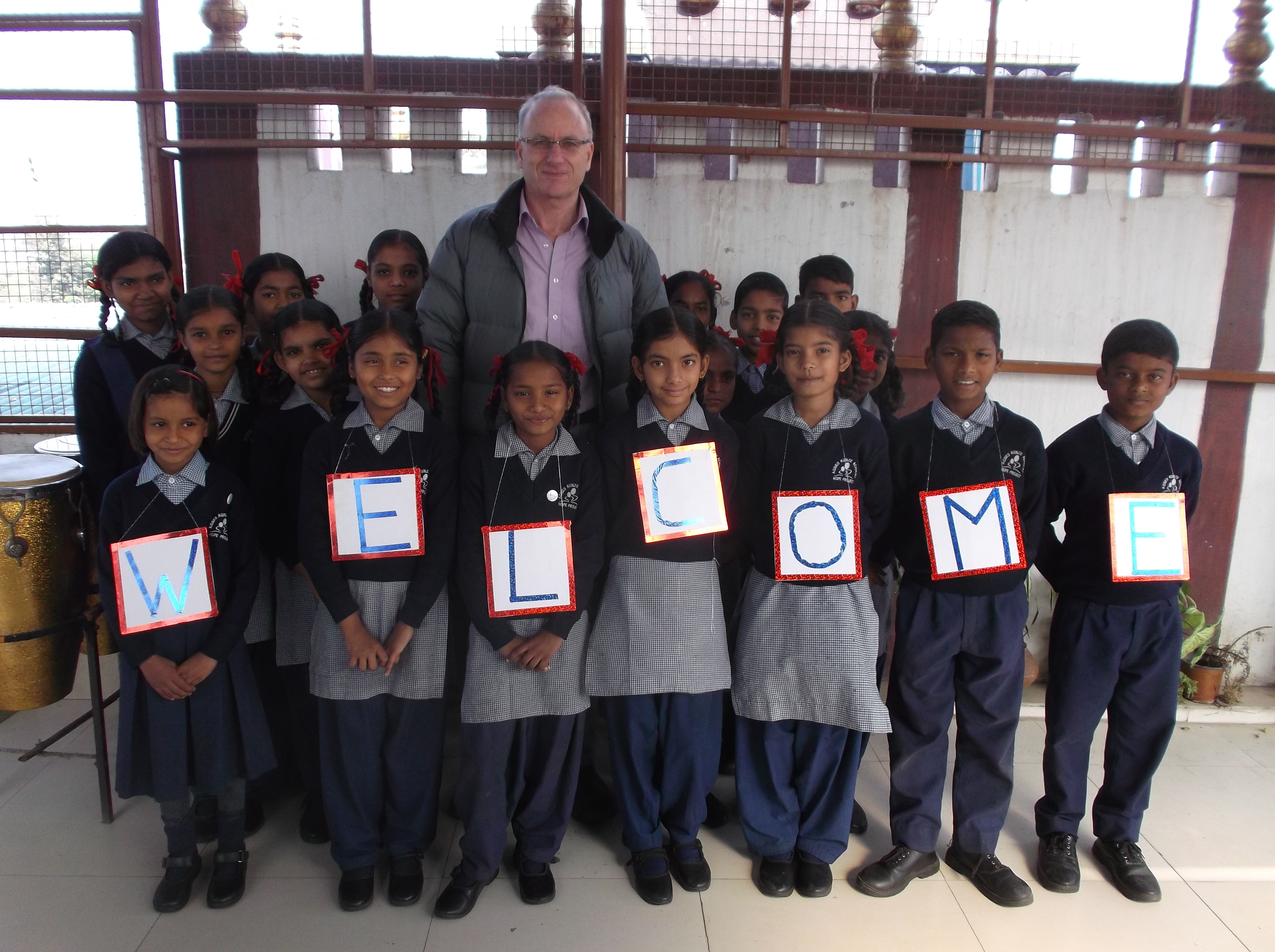 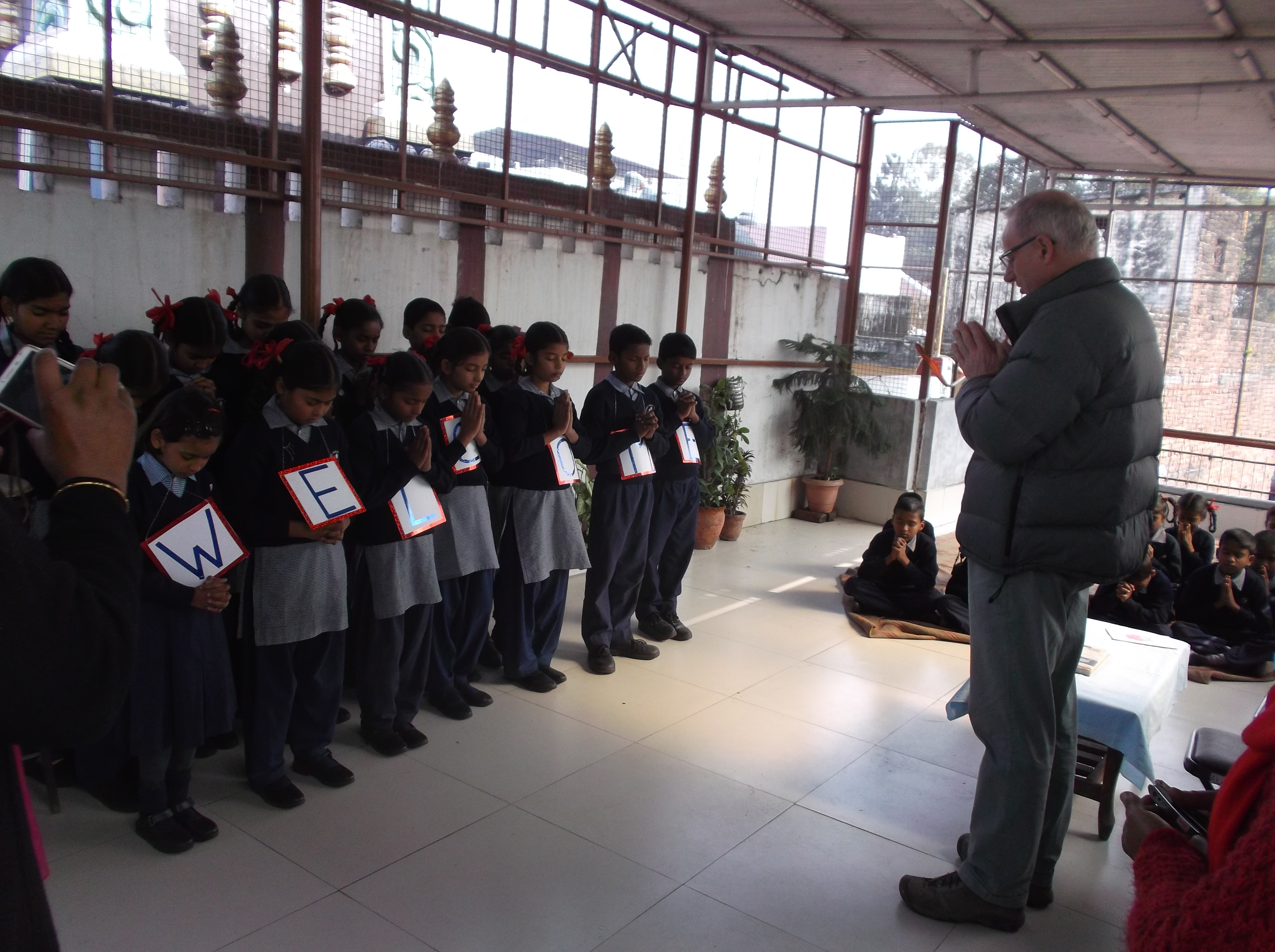 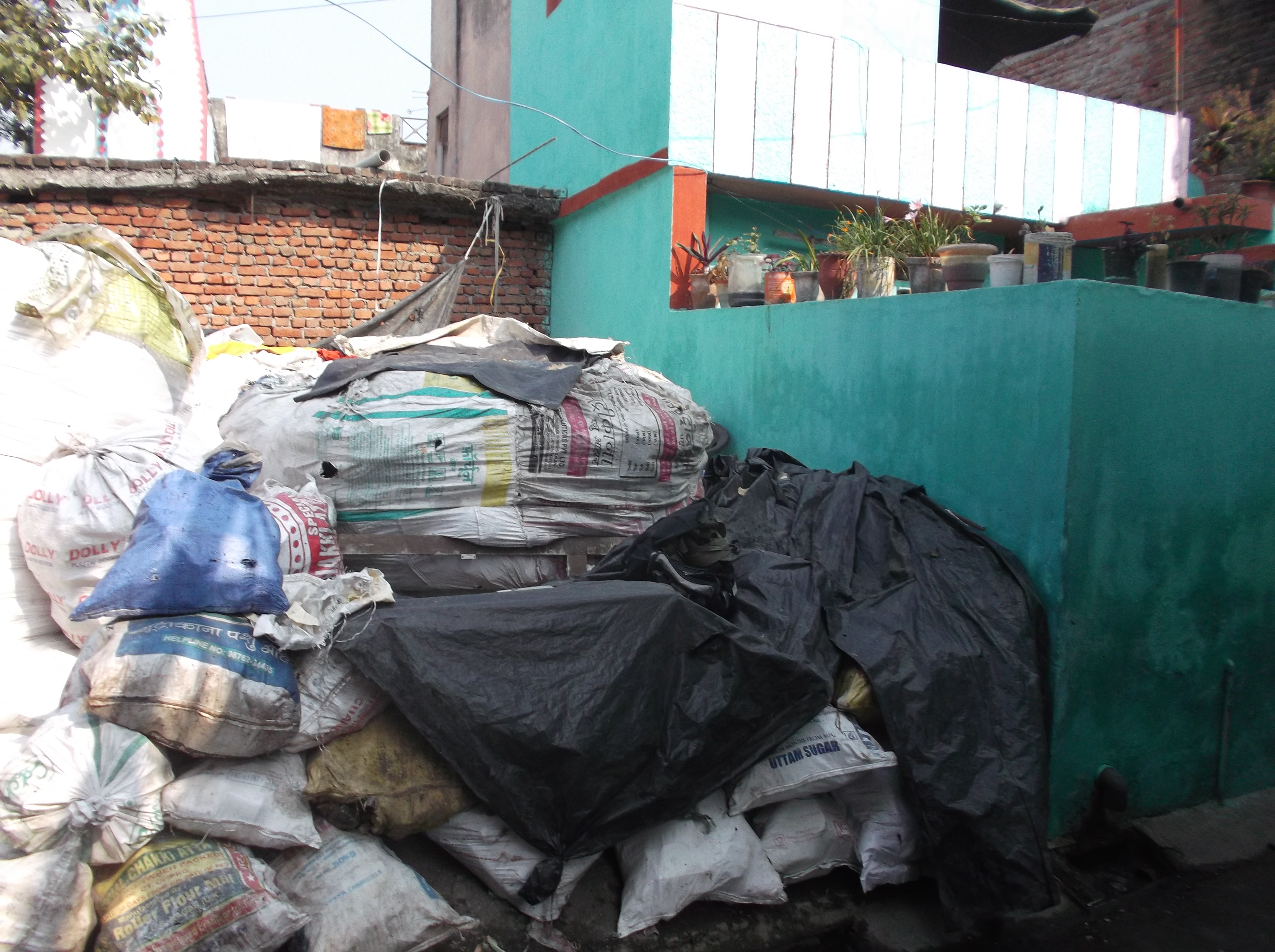 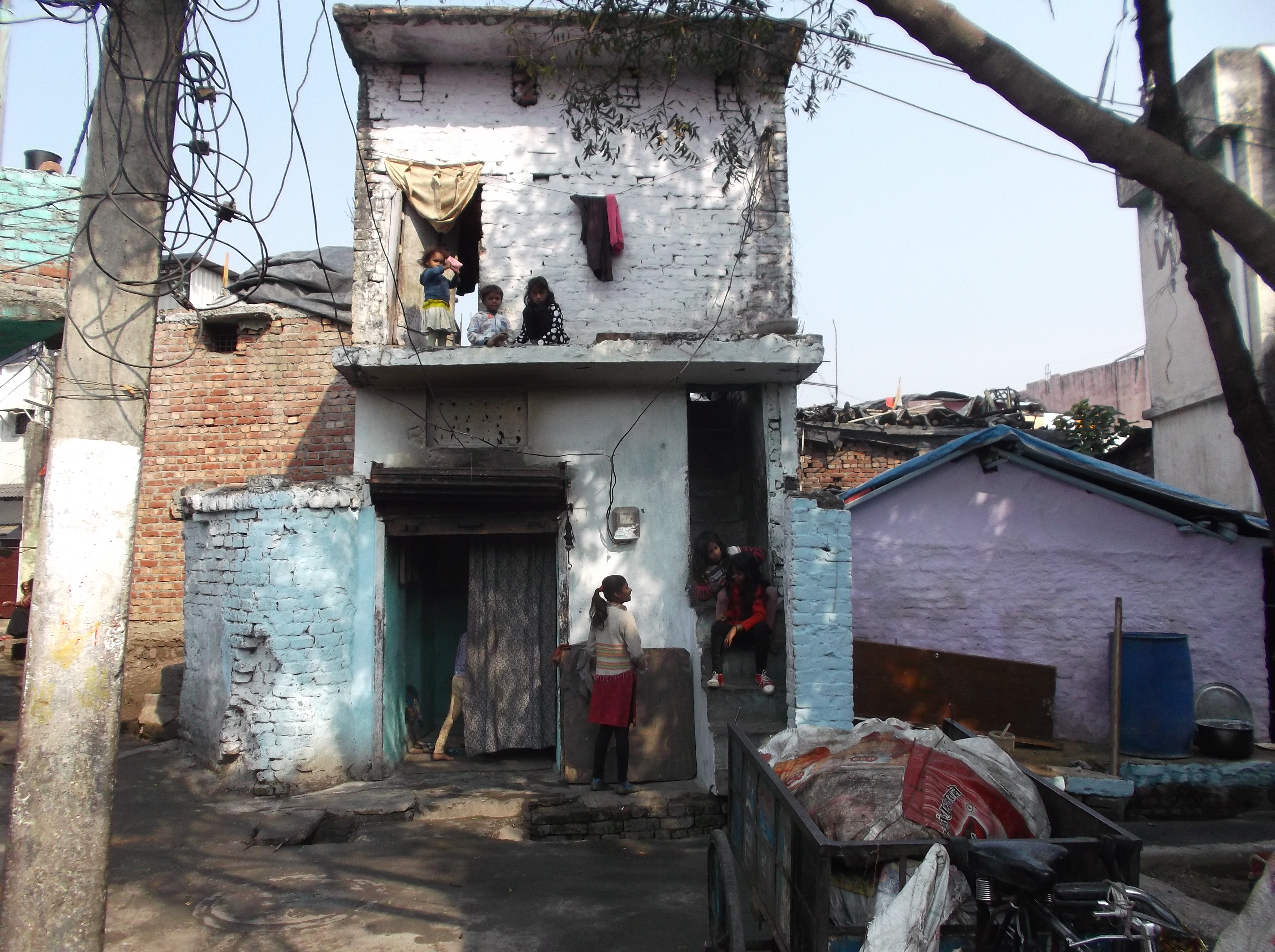 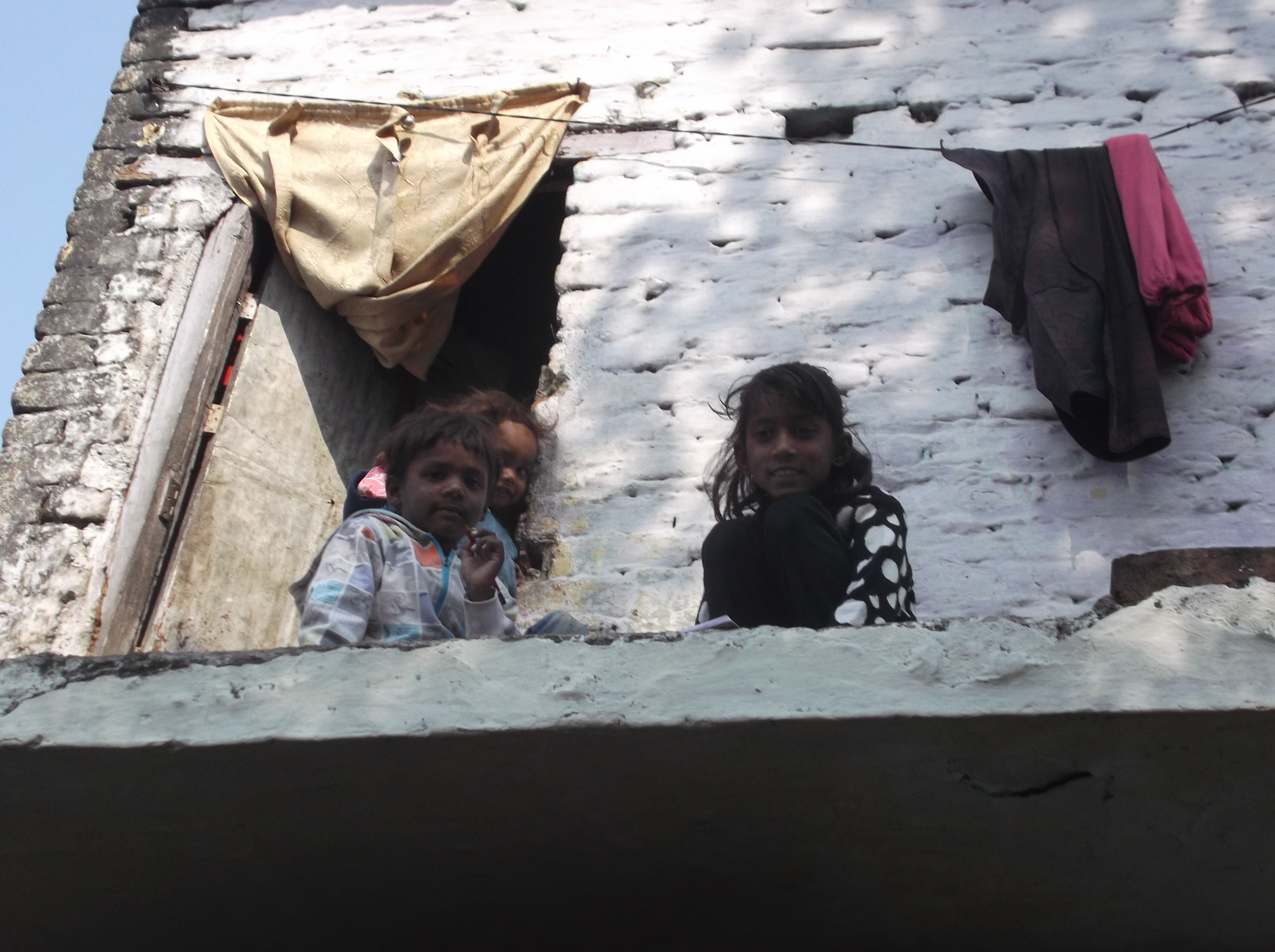 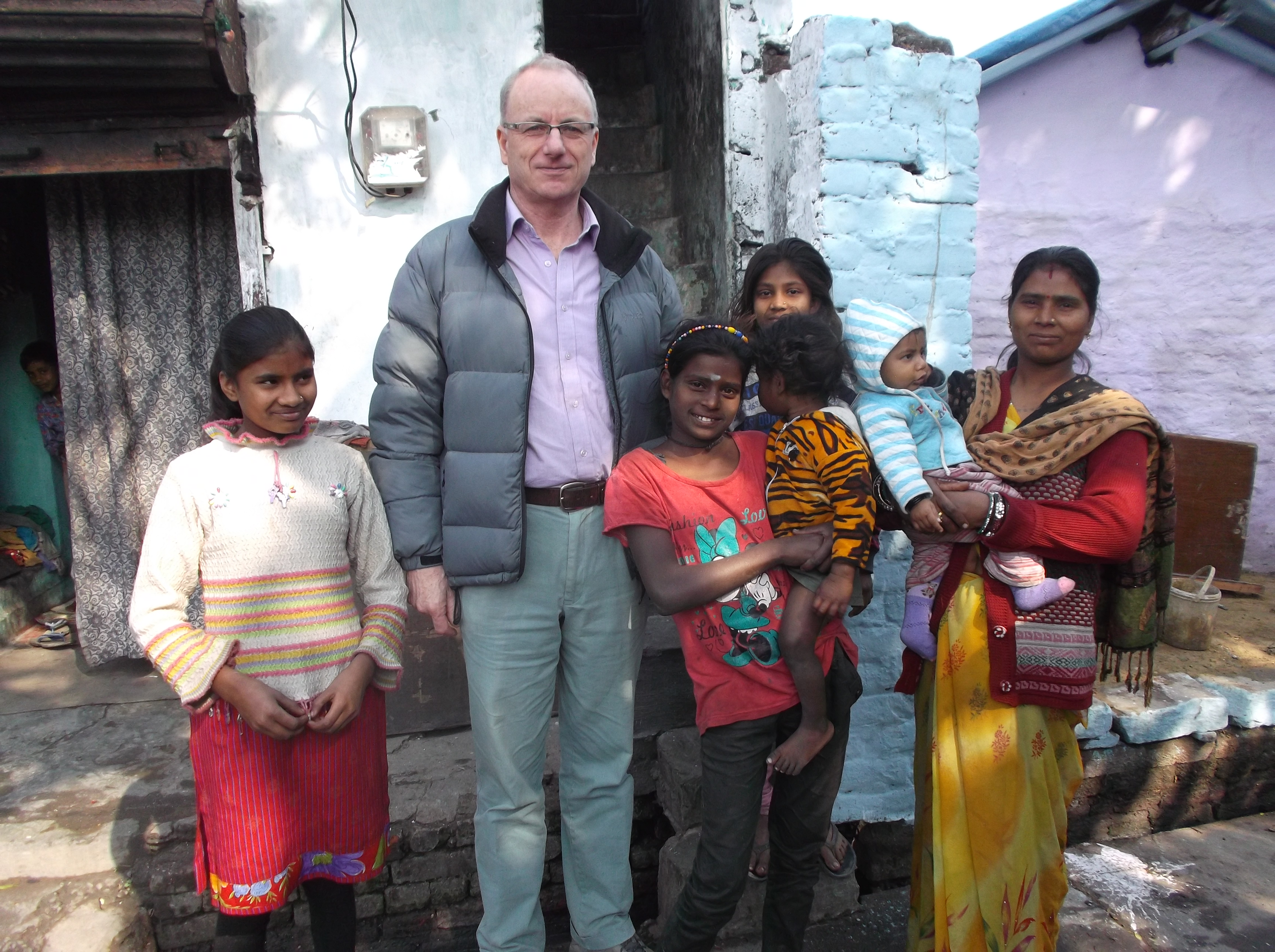 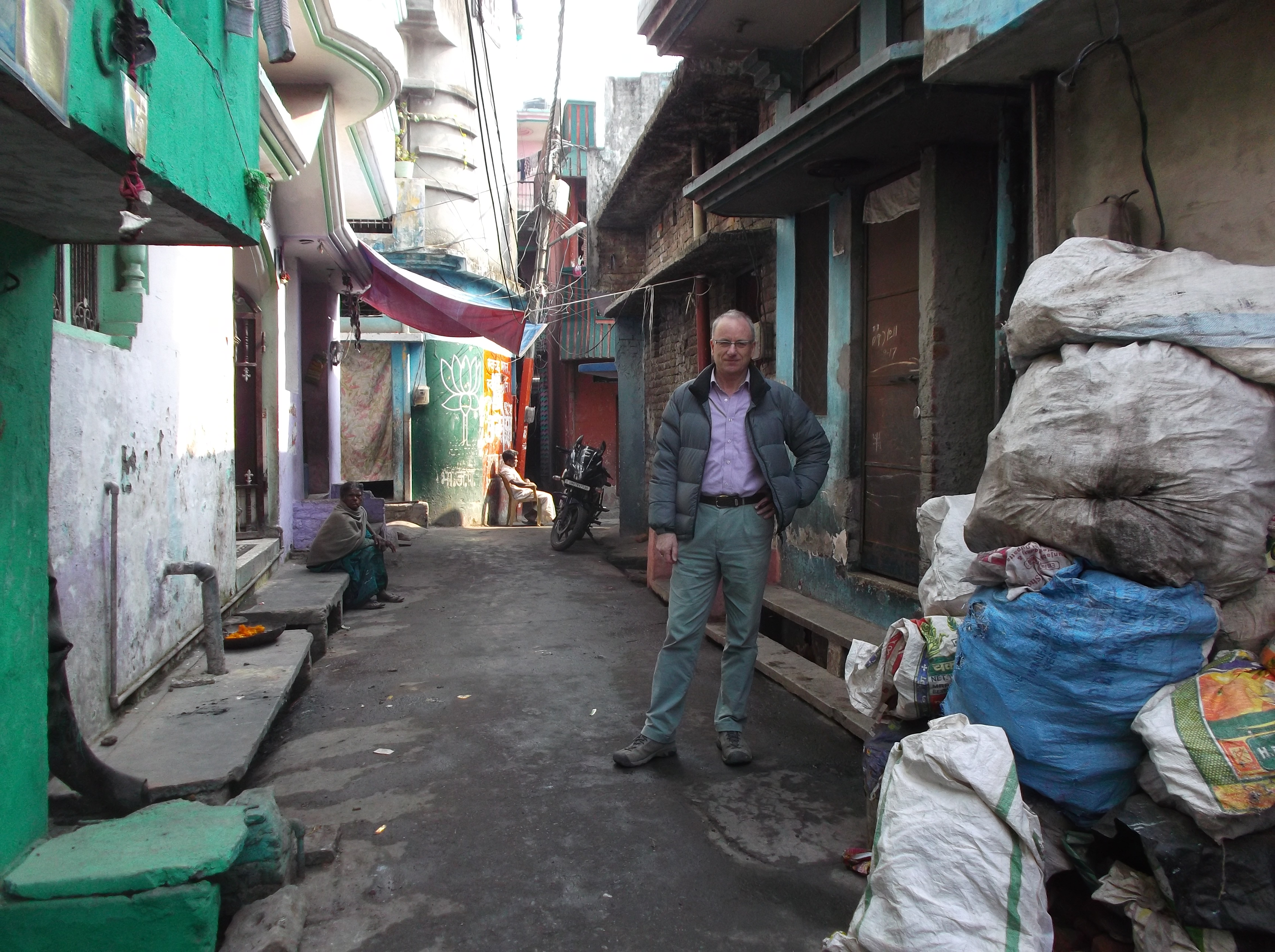 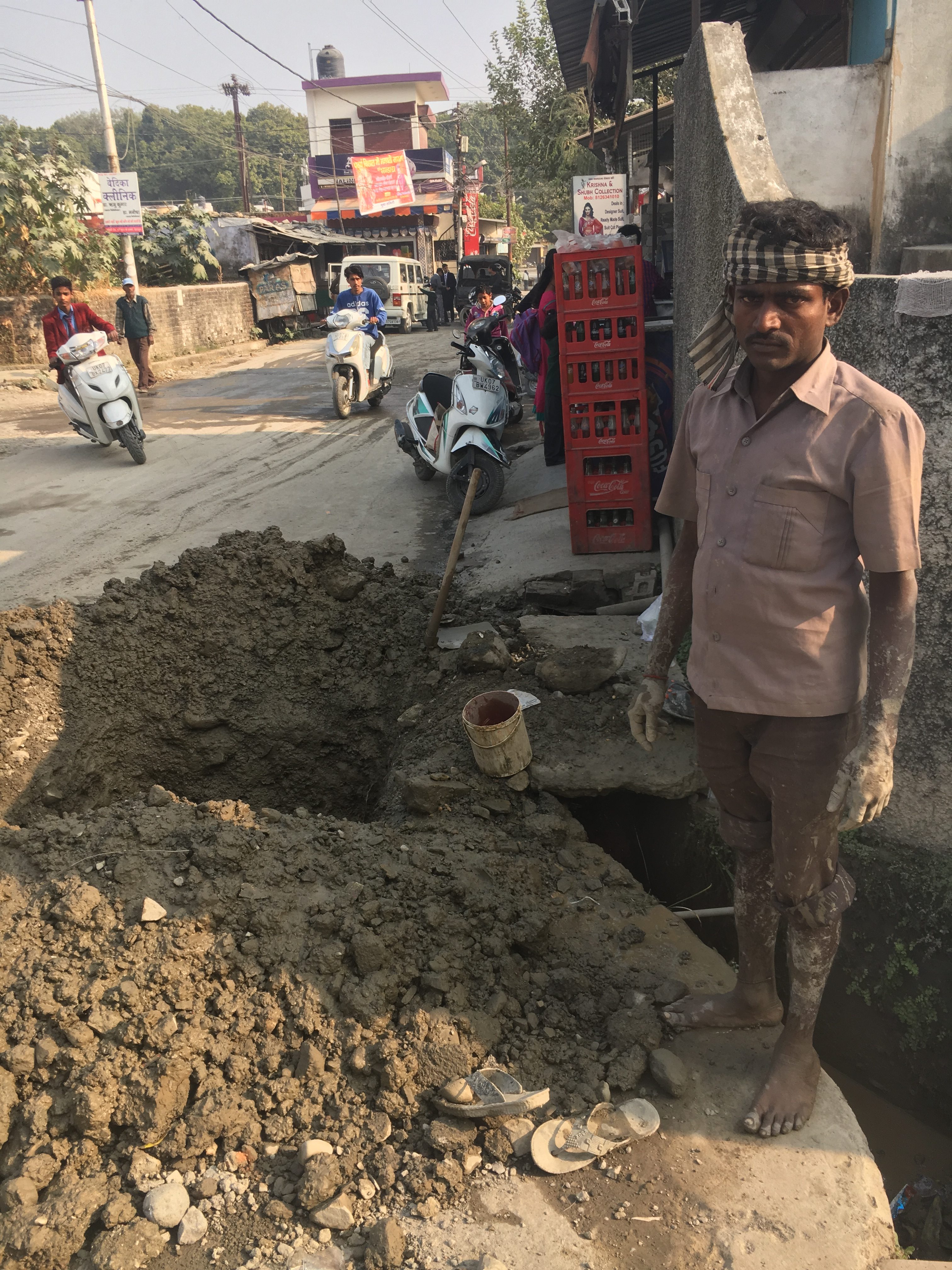 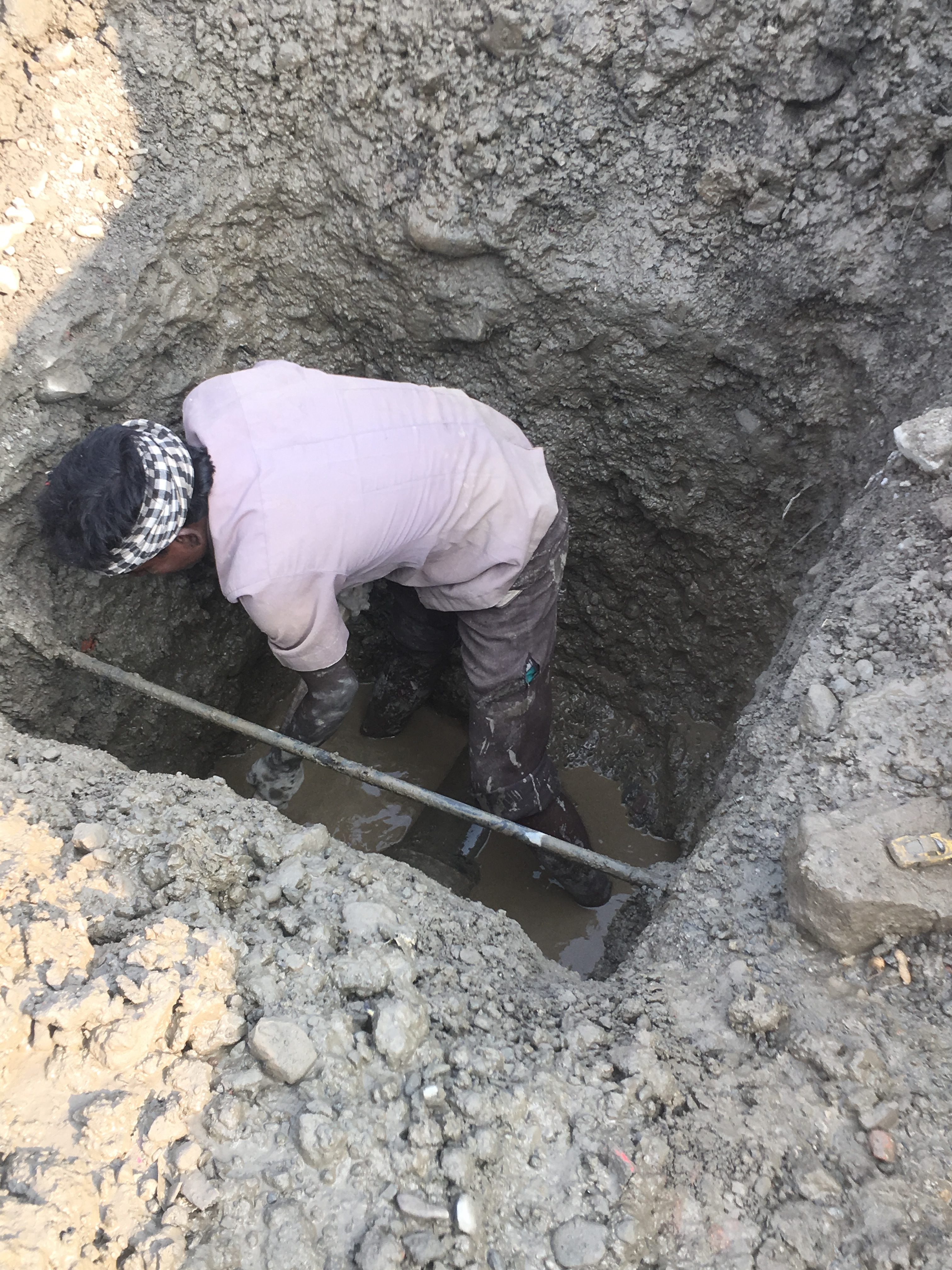 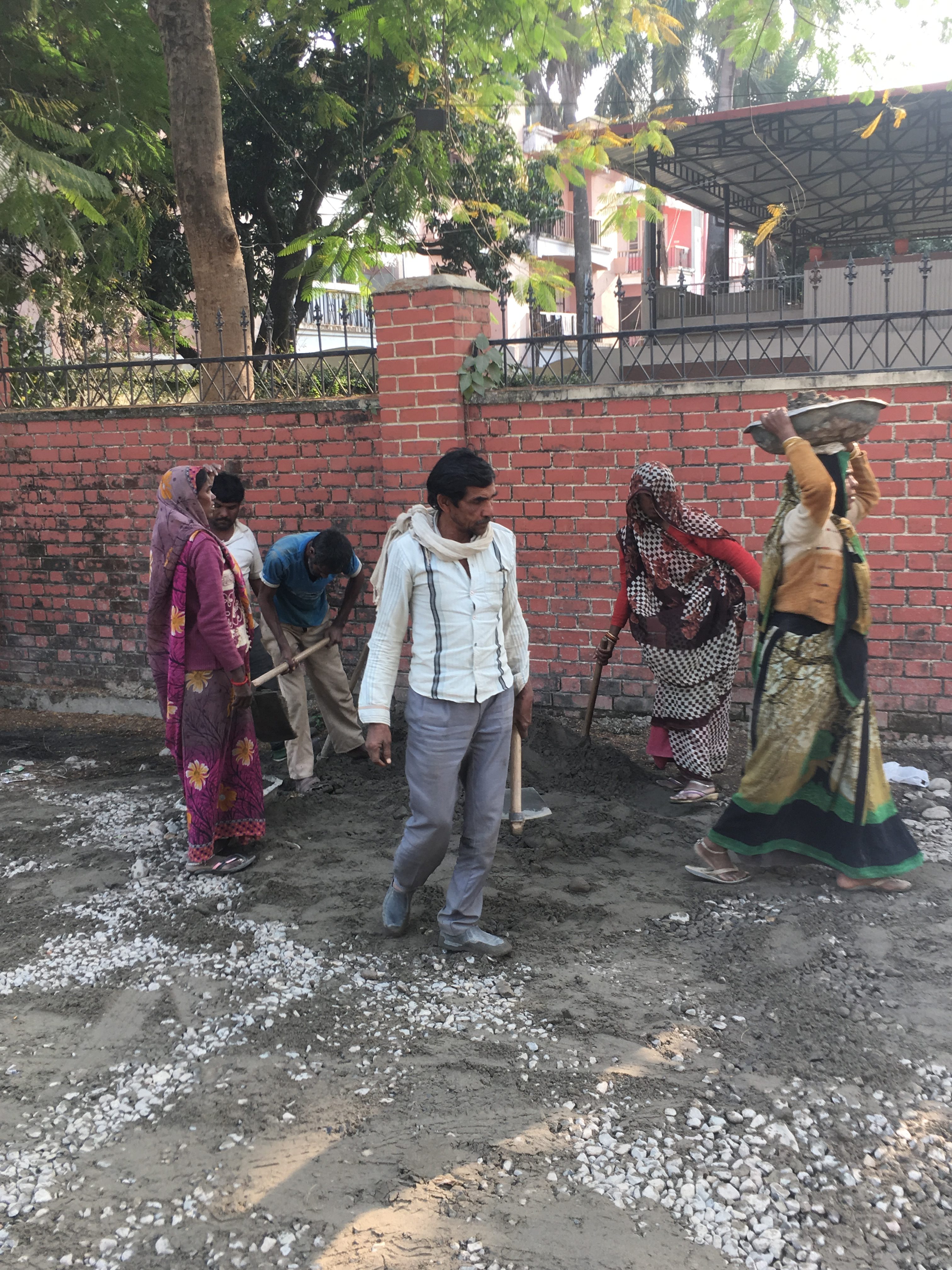 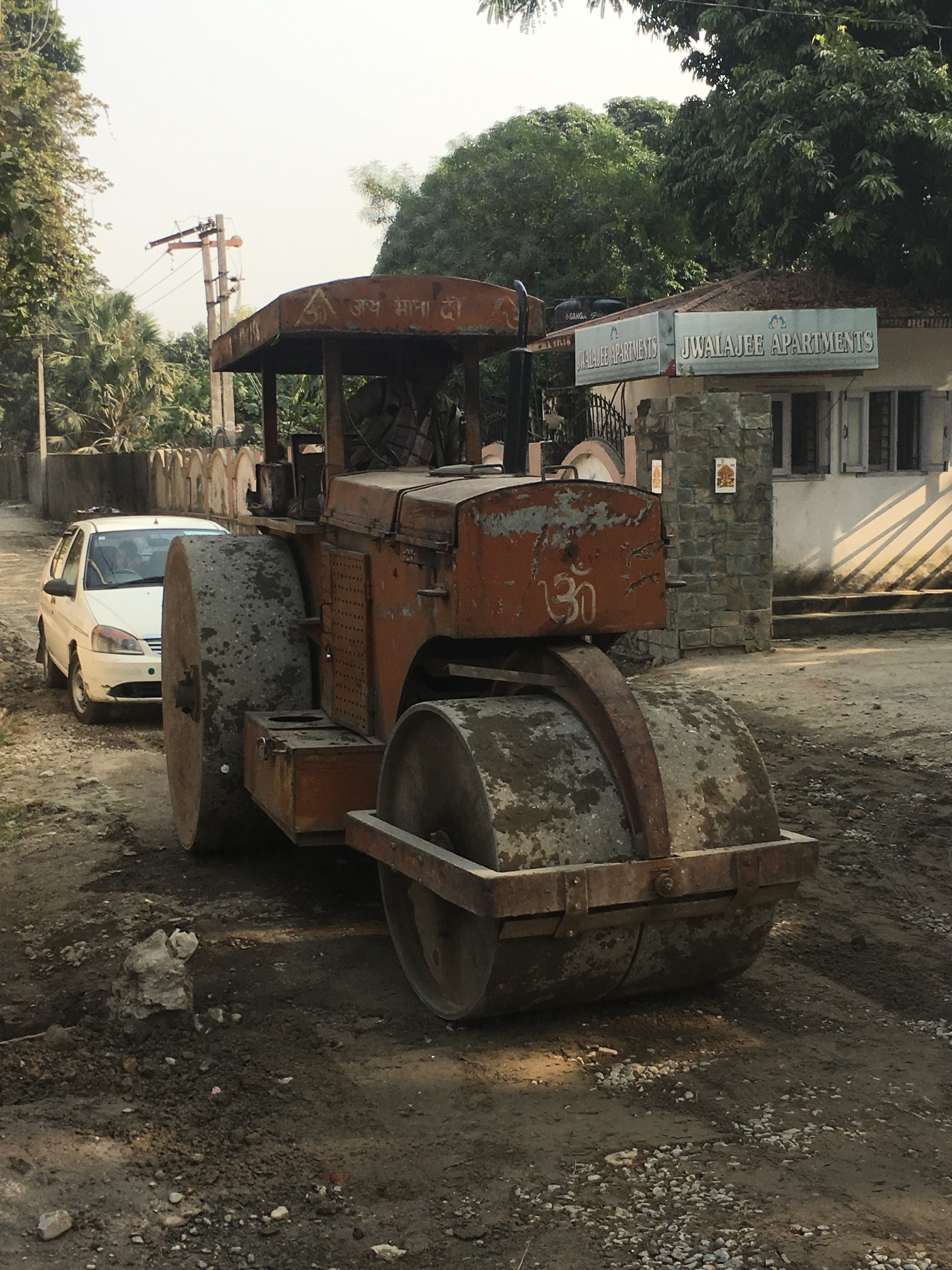 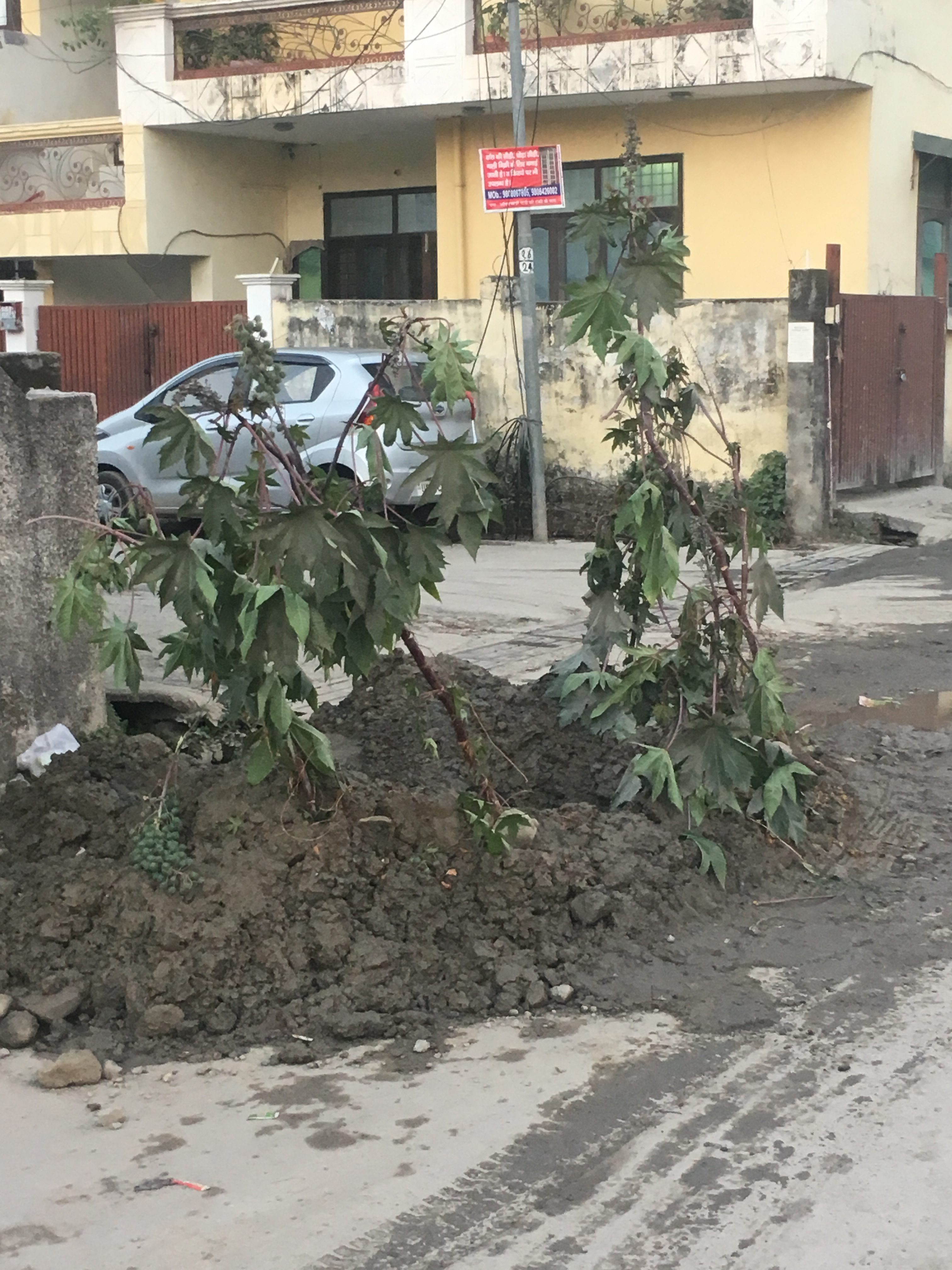 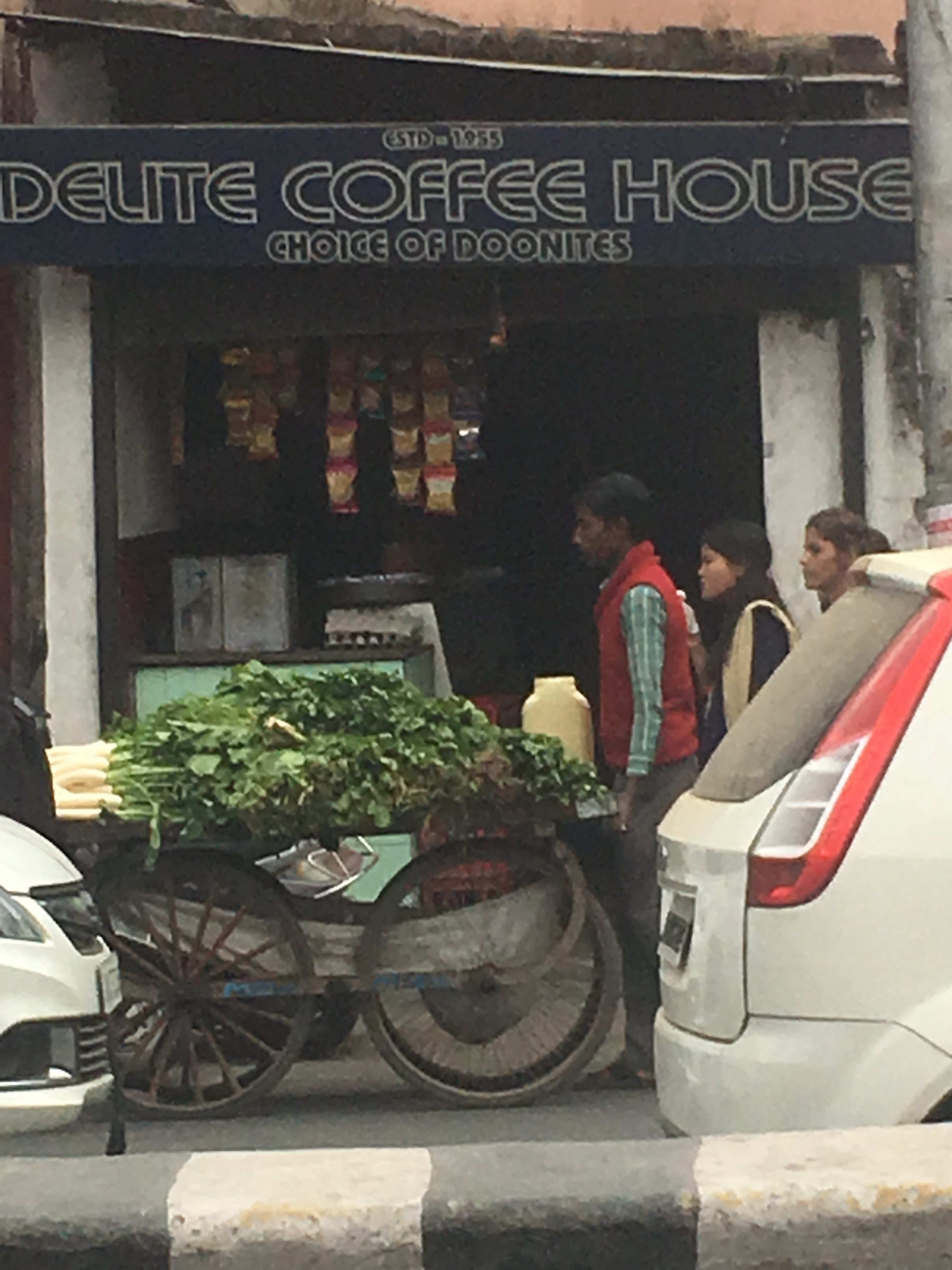 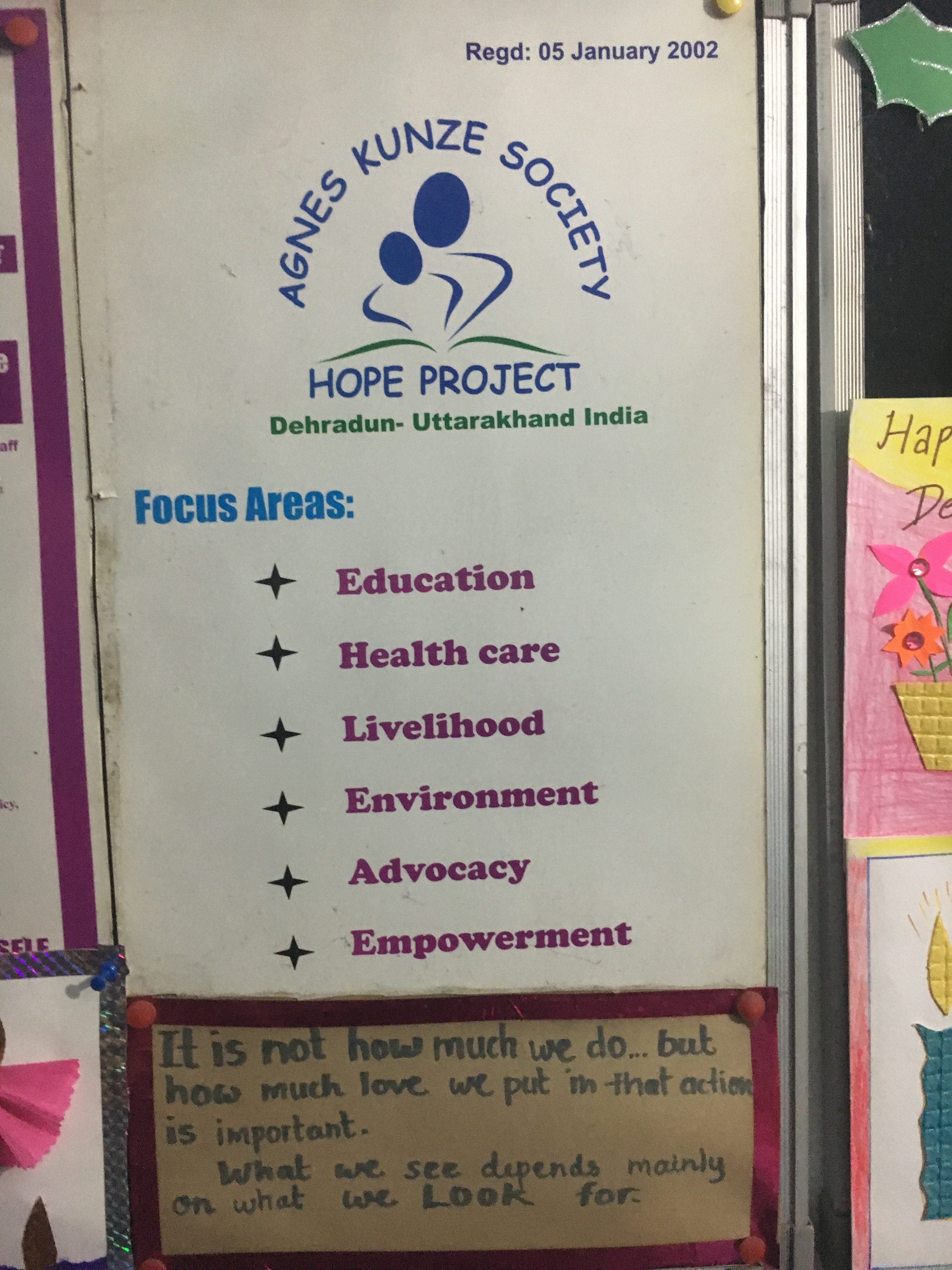