On Sunday March 19 at the 9:30am Mass in the Cathedral we celebrated the Bicentenary of the Foundation of the Marist Brothers (www.maristbrothers.org.nz ).

Two Brothers, both from Palmerston North families, were present and together with them were three young adults who share in the spirituality and works of the Brothers.

I’ve got great admiration for the Brothers. They never chase the limelight and they remain focused on their commitment to accompany young people. In New Zealand, as in other countries, their schools and projects tend to be in the less well-off parts of our cities. The Brothers take people young people how they are and through their own witness point them to horizons which otherwise might have remained obscured to them.

Our celebration yesterday led me to reflect once again on Vocations to Religious Life and the Priesthood. Recently I stayed a night in our national seminary where there are four men in training for the Diocese of Palmerston North. The seminary is in fine form with more seminarians currently than there have been for many years. Just this morning I read that in Britain the number of women entering Religious Life is at a 25-year high. Last year 45 women there joined formation programmes to become Sisters in a variety of Religious Orders. And just a couple of weeks ago I was talking to the head of the Columban Fathers in New Zealand, the ever enthusiastic Fr Tom Rouse, (www.columban.org.au) who was describing his life as a missionary as ‘an adventure beyond imagination’. What an infectious line.

Some associate becoming a Priest or Sister or Brother with constraints. That’s understandable looking from the outside in. But it’s not the full picture. One young person who has recently joined an Order put it this way: “I am searching for a deeper freedom in the service of God. The vows of poverty, chastity and obedience might sound like the end of any normal life, but they represent to me the beginning of a fuller, richer, more extraordinary life.”

That freedom is about agility: to let go, to embrace, to go, to serve, to take on and yes to obey not mindlessly but for a greater communal good.

Every year I organize, with the help and input of others, a weekend retreat for those discerning God’s call as a Priest, Brother or Sister. Here’s advance notice of the dates: Friday 14th to Sunday 16th July 2017. All welcome. 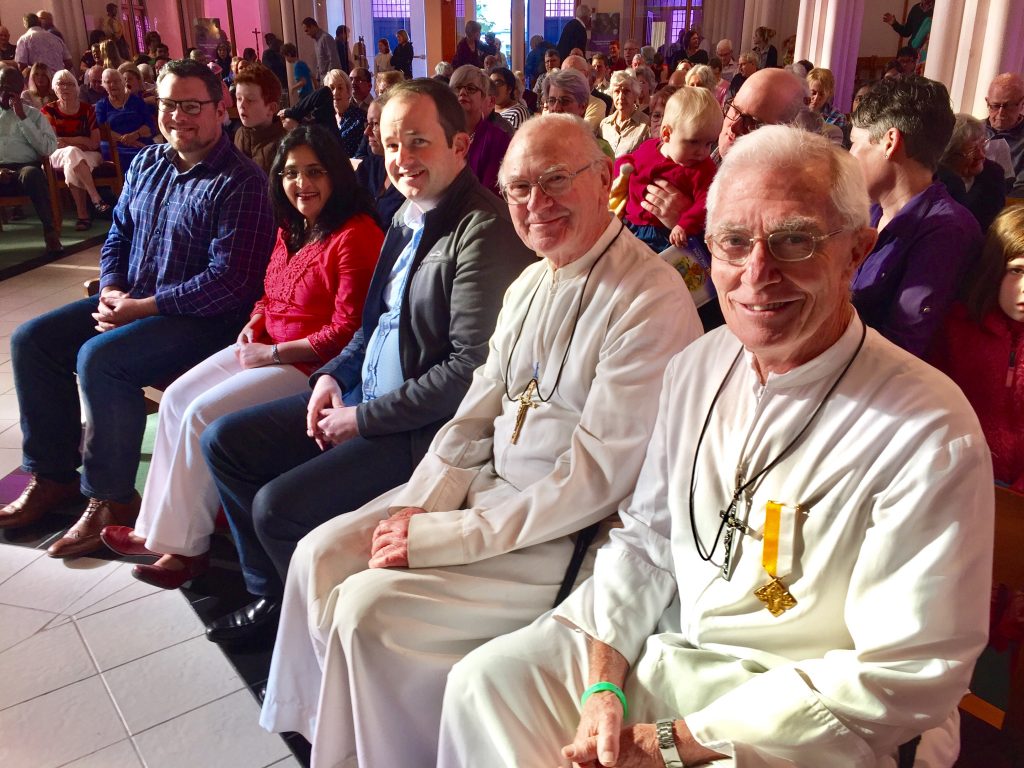 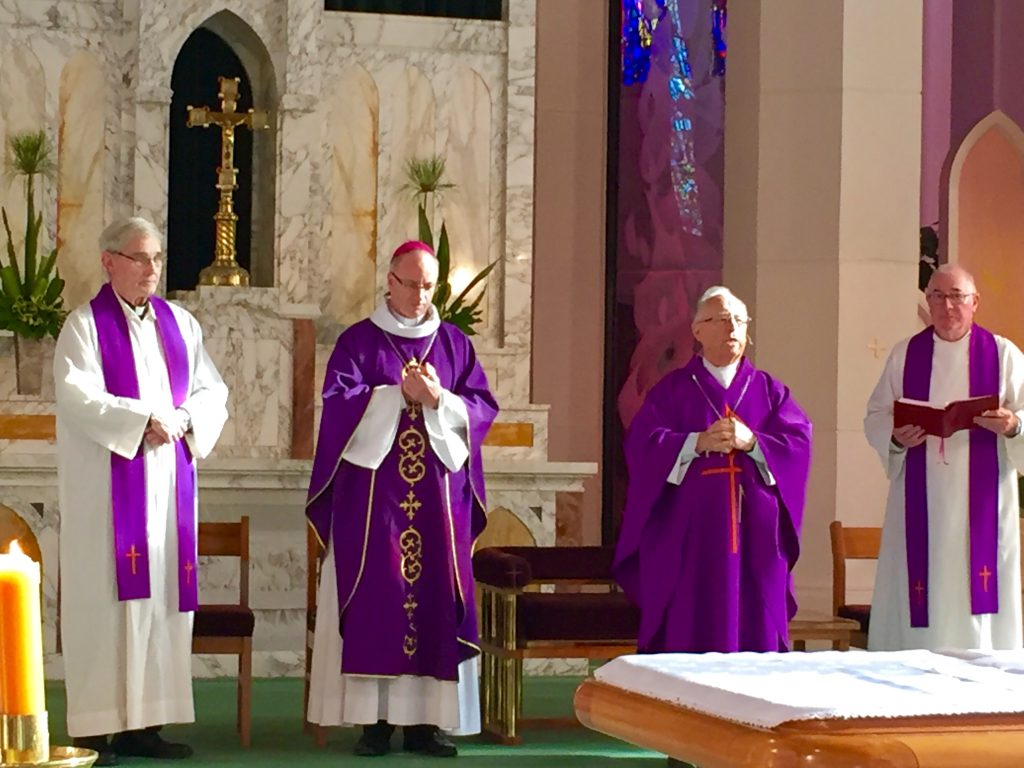 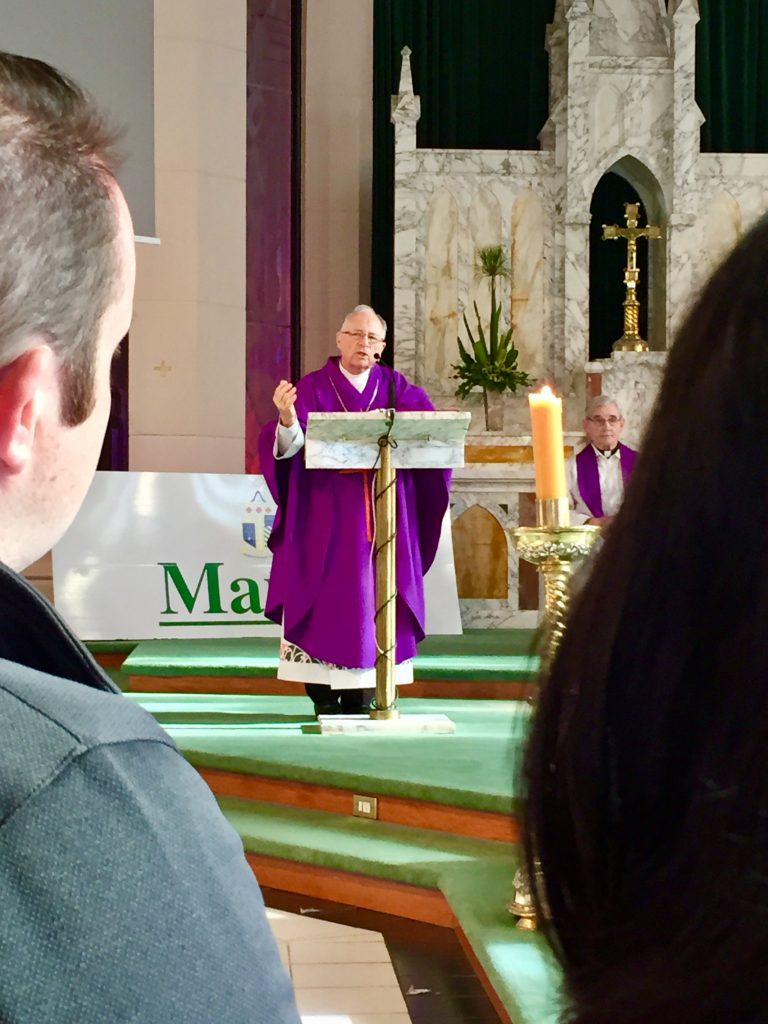 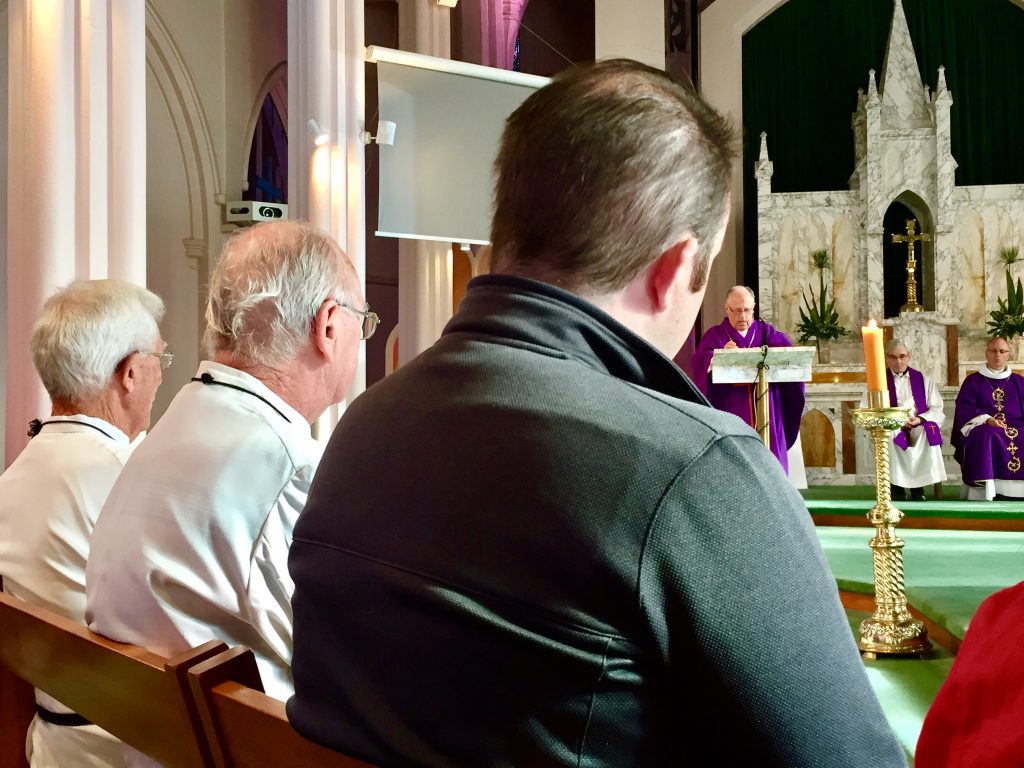 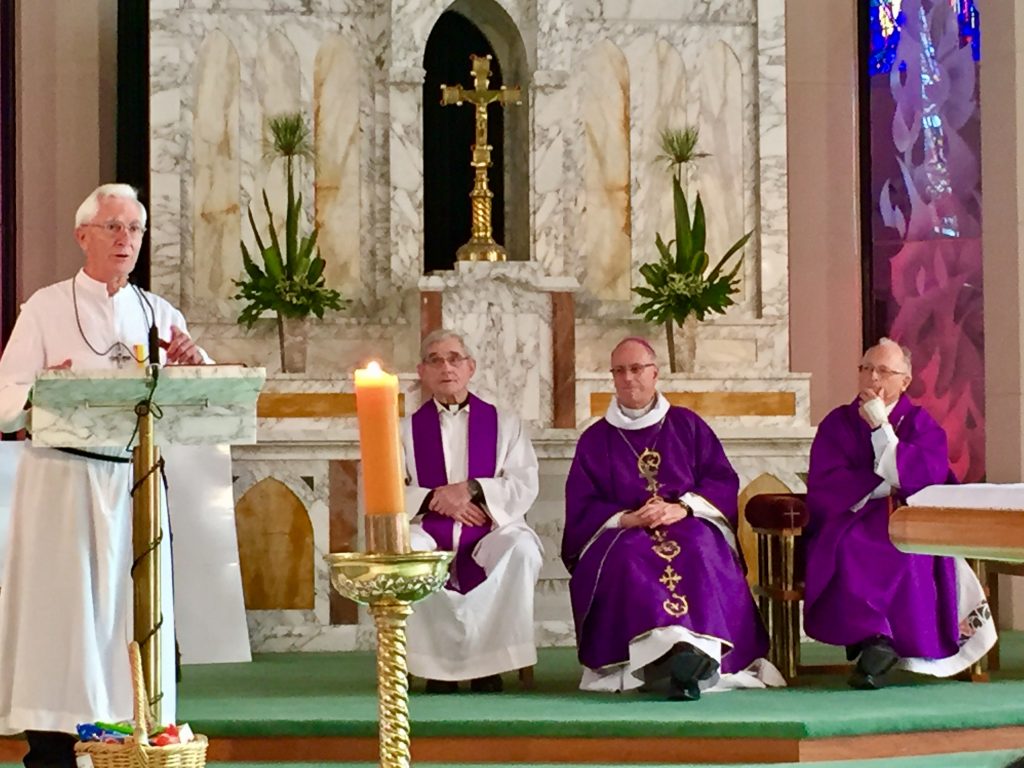 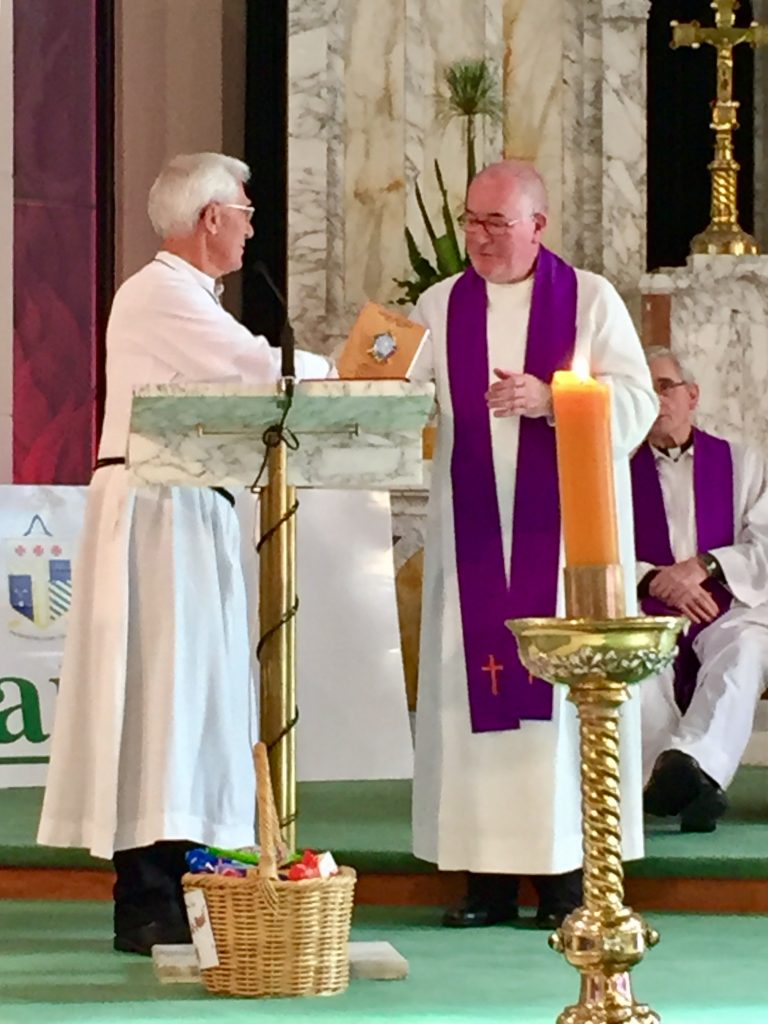 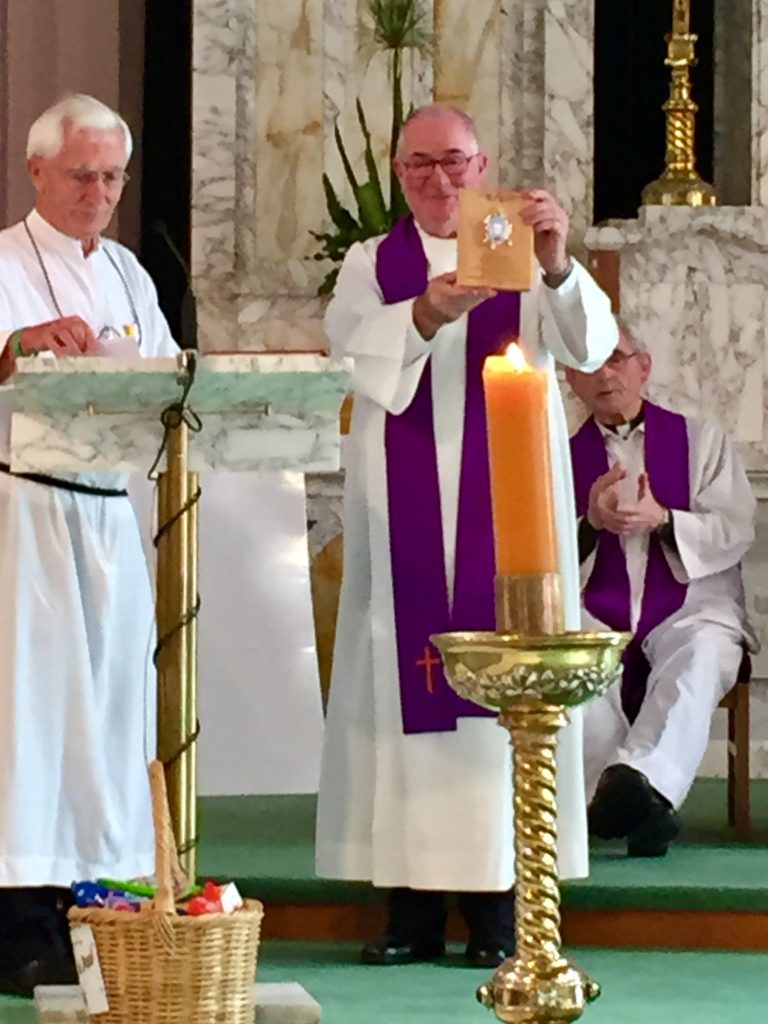 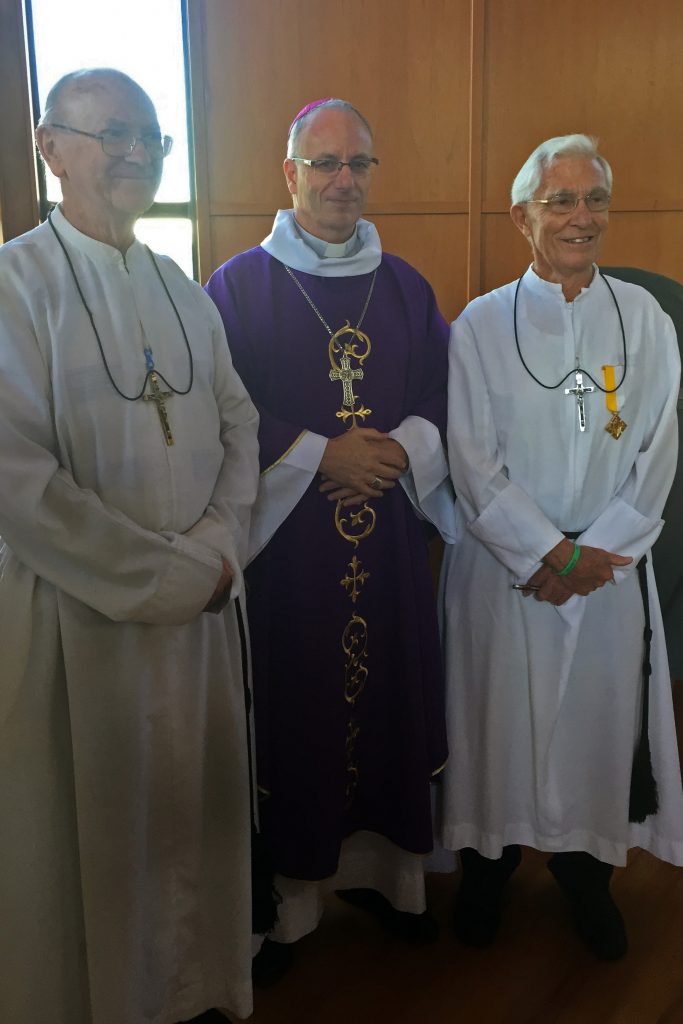