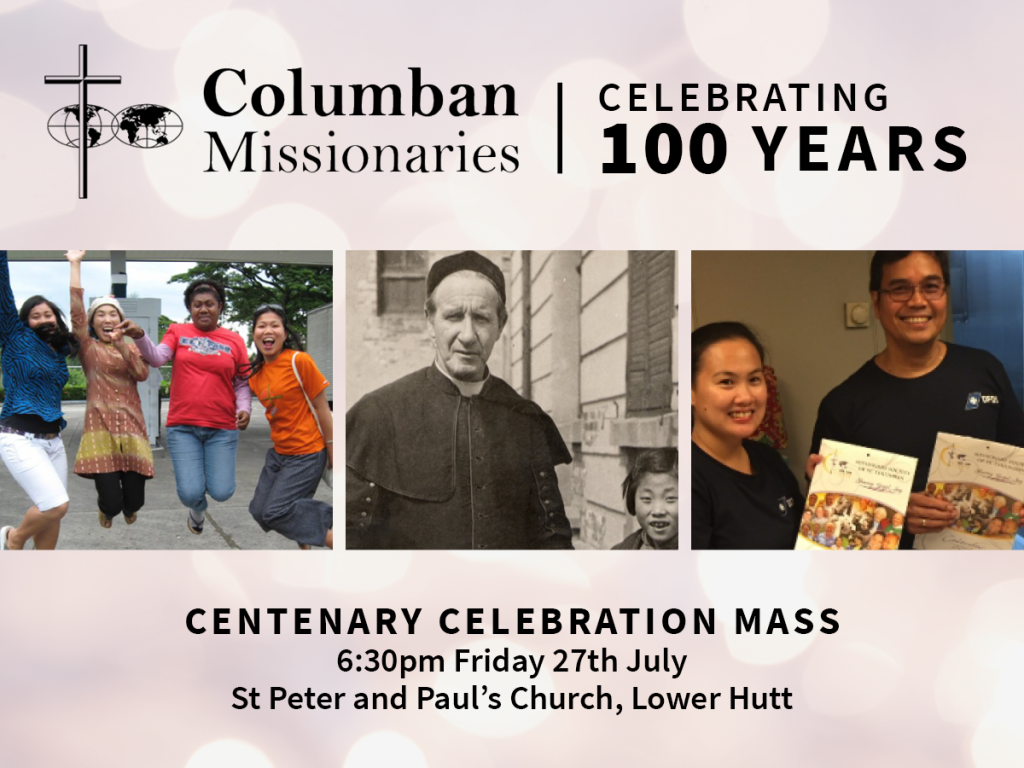 When I was a child, the Sisters at my primary school often talked about ‘the missions’. The term was shrouded a little in mystery but as primary school pupils we were told stories of priests and Sisters working in far off exotic lands doing great things to help the poor.

As an adult, those schoolboy images now seem a little clichéd but the essence is true. Courageous people offering their whole selves as a witness to Christ by living with and serving peoples who in some ways are less fortunate or in greater need than themselves.

I sometimes think of Missionaries as the extreme sports version of vocation. They are adventurers in faith.

Today we have a heightened sense that in fact everywhere the Church is missionary. As Pope Francis puts it: we are all “permanently in a state of mission”. But he has also recently said that we should not neglect what is called the missio ad gentes – mission to the (other) people or to the nations, as distinct from mission ad intra – mission to to ourselves. In fact he has declared October next year as an Extraordinary Missionary Month with the aim of fostering a contemporary awareness of the mission ad gentes. To put it simply, of our faith and charity and understanding of justice there is still much we can share with communities in the developing world. Missionary vocations enrich everyone; they are a kind of 360 degrees prism on our Church and world.

For many Kiwis, the mission ad gentes is closely associate with the Columban Fathers. Their Far East magazine has been a constant in homes and church porches for decades. And many New Zealanders have been and still are Columban Fathers (there are also Columban Sisters though few if any Kiwis among them, and a growing lay network of missionaries). This year the Columbans are celebrating 100 years of mission. New Zealand is part of that story and I hope part of their future too.

Please support NZ missionaries with your prayers and encouragement, and if you happen to be in Wellington on Friday July 27th I encourage you to join with Cardinal John, Bishop Owen and myself in celebrating the Columban Centennial Mass at St Peter and Paul’s, Knights Road, Lower Hutt at 6.30 pm